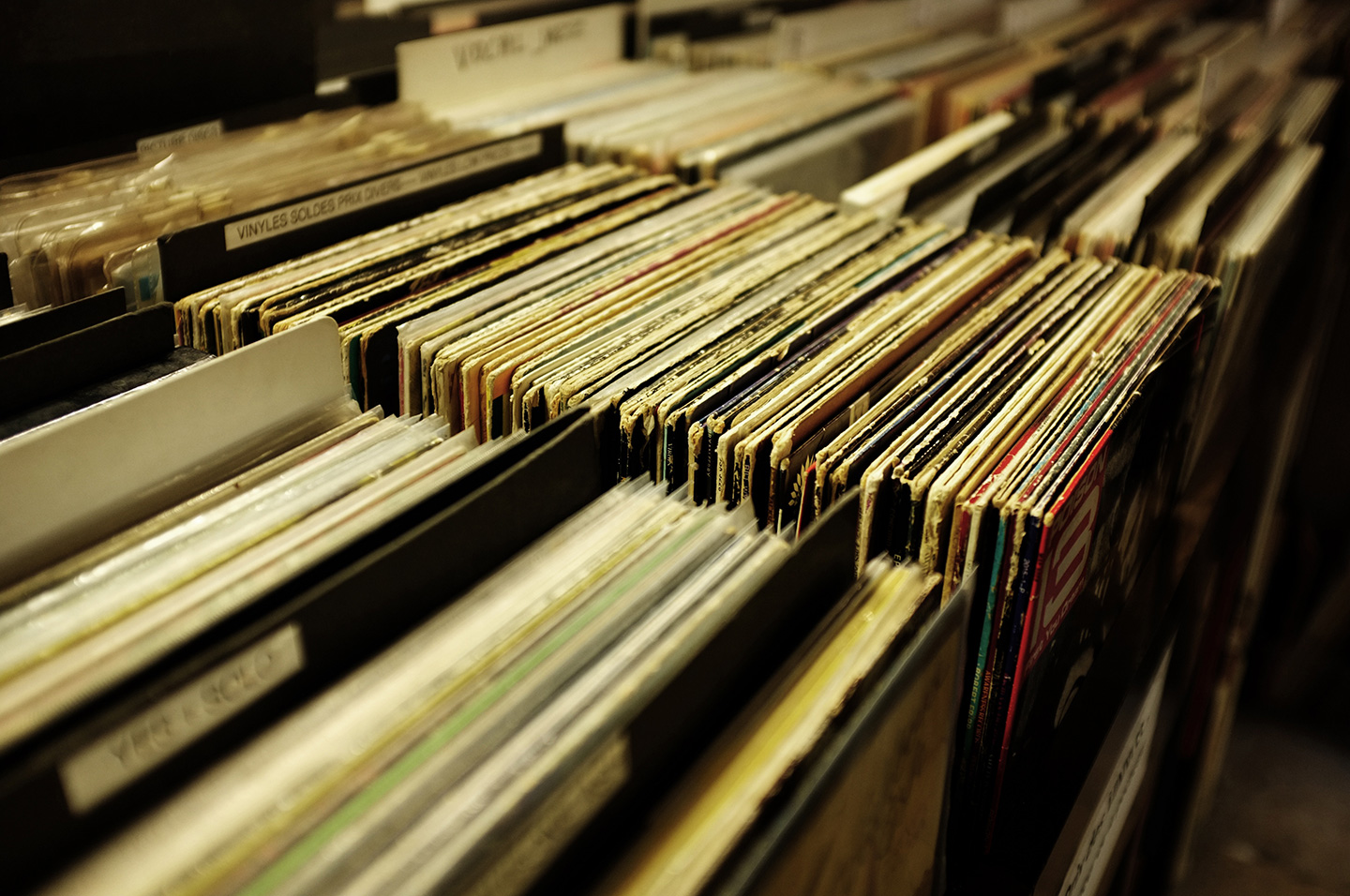 Small glossary of the financial terms of the crisis

What is the Stability Pact? What does its suspension mean?

The Stability Pact is the agreement to coordinate fiscal policies signed by the European countries in 1992 in Maastricht, with a view to monetary union. The most famous rules of the pact are two:

In exceptional circumstances, however, these roofs – including 3% – can be overrun, although with some limitations. Now even these limits have jumped to help countries like Italy, severely tried by the pandemic.

The ESM replaces the European Financial Stability Fund (EDF) and the European Financial Stabilization Mechanism (MESF), created to save the states of Portugal and Ireland, affected by the economic-financial crisis from insolvency. The ESM has been active since July 2012 with a capacity of more than 650 billion euros, including residual funds from the European Temporary Fund, amounting to 250-300 billion. In the case of EDF, it was the EU Commission, together with the International Monetary Fund and the World Bank – the infamous ‘troika’ – that set up an aid programme, then financed by the Save-States fund, with draconian rules for the funded states.
In October 2012, the Fesf was replaced by the European Stability Mechanism, which has a permanent nature and can help euro area states in the event of economic difficulties. To do so, it can use a number of tools: economic loans, given in exchange for the country’s acceptance of an agreed reform programme; purchases of government bonds on the primary and secondary markets; precautionary credit lines; loans for the indirect recapitalisation of banks; direct recapitalisations.

Under the new Memorandum of Understanding, the aid programme is much more bland than that of the old Save-States fund and does not provide for the country’s commissioners.

The ESM, instead, defines the program and funds it at the same time. All European states have a share of the ESM, as a percentage of their GDP. Italy, with 14.33 billion euros paid and another 125.4 billion subscribed, is the third largest contributor, behind Germany and France. Contributions to the ESM are indie established in proportion to the GDP of the states .

What is ECB doing?

The European Central Bank, as the European central bank system, has intervened in three ways.

First intervention, with unlimited double financing to banks: one without conditions until June at a negative rate that can reach -0.25% to be used to strengthen the assets of the banks themselves, the other from June 2020 to June 2021 always to banks but with the real economy, i.e. small and medium-sized enterprises, at a rate of up to -0.75%. The negative interest rate means that you borrow a sum and at maturity you return a little less.

The third surgery is bazooka.

What does Quantitative easing mean?

It consists of the purchase by the European Central Bank of government debt securities of the eurozone countries according to the principle of their weight as “shareholders” of the ECB, a weight measured by the percentage of each’s GDP out of the total. The ECB buys these securities on the secondary market – where securities are traded before they expire – to inject liquidity into the system, supposing scarcity in times of crisis such as the current one where investors do not sell rather than buy to stay Liquids. And it does so materially through national central banks. The ECB can also buy corporate bonds, that is, issued by companies. And bonds of local institutions, like municipalities. In this context of a pandemic, the ECB decided to strengthen its intervention. Launching a real bazooka.

At the end of Draghi’s term last November, the ECB was buying 20 billion securities a month. On 12 March, in the midst of a coronavirus crisis, President Lagarde raised purchases by an additional 120 billion here until the end of the year: an additional 15 billion per month (the SECOND move by the ECB after the two unlimited financing to the banks). Then, given the far from reassuring effect on the financial markets of this first move, he operated the actual bazooka: a weapon with considerable firepower. On 18 March at midnight – and we are the third move put in place in a few days by the ECB – President Lagarde announced that Quantitative easing was rising by another 750 billion for this year, 94 more per month. In total, we are therefore at 129 billion purchases per month. And for these last 750 billion are not even provided the conditionalities that usually bind the Qe: for example, not being able to buy more than 33% of the securities of a country. A clear message, addressed to the markets, of support for Italy. It came after Lagarde’s devastating statement in her press conference on 12 March – “We are not here to lower the spread” – which had sparked financial pandemonium.

Bonds that the European Union could issue at a limited time, that of the ongoing pandemic, to finance expansive fiscal policies. In other words, allowing states to cope with the economic emergency, as well as health and to start again with investment and production. Coronabonds are similar, conceptually, to Eurobonds: securities issued during the sovereign debt crisis to finance cash-strapped high-debt countries because of market mistrust in their solvency, in their ability to repay debts.

And what does Helicopter money mean?

An expression that indicates “the money thrown from the helicopter”. That is, raining data to all citizens, in cases of very serious economic crises in order to restart demand. This is what President Trump is proposing to do, for example, by insuring every American of 1,000 dollars or more in his bank account.

What is the crisis of demand? And how does it differ from the supply crisis?

The demand crisis is triggered by the sudden and lasting slowdown in consumption and investment.

The supply crisis is linked to global production chains: manufacturing and large companies that close because they do not receive supplies from abroad. But then everything mixes: companies large and small also close because there is no demand.

We are talking about recession when the level of GDP – the gross domestic product that measures the wealth of a country or a geographical area, and which defines in this model of measurement its production capacity – is negative for two consecutive quarters. Economists are almost certain to blame a global recession this year for the Covid-19 emergency. The question, which underns up to a personal critique of mere GDP as a value-created reference, must be: how much are health and lives saved?

What are junk bonds?

They are junk stocks, with a very high return because they are risky. That is, linked to a high risk of no more money invested when they expire. If junk bonds are the public bonds issued by a sovereign state to finance its public debt, then the danger is exponential. Because investors will flee those securities, looking for safe harbors in bonds issued by other countries. But a nation that can no longer finance itself in the market is doomed to default, to bankruptcy. Who decides when a title is “junk” or junk? The rating companies that give a vote to the countries, expressed in letters of the alphabet. The D corresponds to junk bonds and stands for Default, bankruptcy. Countries with high public debt, such as Italy, are the main riskers of this deadly report. That’s why in times like these – a health crisis that turns into an economic recession, the need for manoeuvres to support household and business income, the rise in already high public debt – the ECB’s quantitative easing can come to the aid. Where the market does not buy our Btp which we need to finance health care, redundancy, parental leave and so on, then it supcharens the ECB with its exceptional purchases.

Other articles on the Glossary