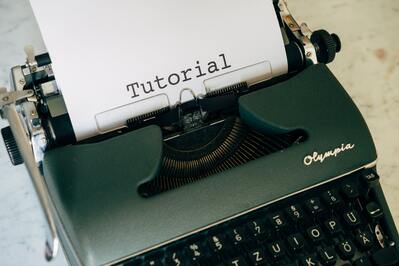 From 2020 for companies in the OpenCorporation ranking a section dedicated to reports/contestations by third parties (trade unions, NGOs, consumer associations, the press and ordinary citizens) was introduced. In case any subject would wish to report/complaint against a company’s behaviour which is not in line with the findings of the rating/ranking OpenCorporation, he/she is invited to write at info@opencorporation.org.

The team of OpenCorporation reserves the right to assess the reliability of the reporting/complaint and, in case of positive identification, it undertakes to ask the management of the company concerned for a reply. In case the response from the management does not arrive on time or if it is not deemed sufficient to deny or justify the reported behavior, the OpenCorporation team will apply a Penalty based on thematic ratings, the impact of which inevitably also affects the final ranking, proportional to the severity of the behaviour itself.