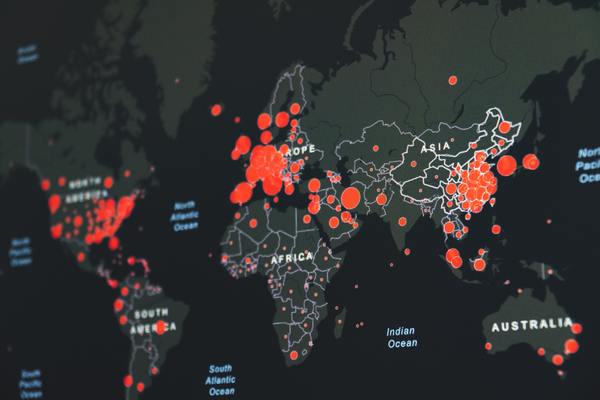 The Directives governing European Works Councils [EWC] and worker involvement in European Companies [Societas Europaea – SE] materialise workers’ fundamental rights to be informed and consulted on company decisions which may affect their interests across borders. The Directives set a general framework and leave it up to worker representatives and the management in each concerned company to negotiate the concrete operation, roles and resources of an EWC or SE-Works Council. Those negotiations lay the foundations of the future social dialogue in the multinational company. There is no efficient EWC or SE-Works Council without a high quality EWC or SE agreement. Securing a quality agreement is all the more important than it is a legally binding document stating each party’s duties and responsibilities for the years to come. It is therefore of the utmost importance to ensure that the conditions are met for EWC/SE negotiations to be properly conducted.

Against this background, and during the exceptional circumstances of the COVID-19 crisis:

While confronting the management with this position, you may be faced with challenges as the EWC and SE Directives set tight time constraints:

Moreover, in the case of SE negotiations, the management may put additional time pressure on because it needs to first reach the SE agreement before having its shareholders’ general assembly approve the adoption of the SE statute and then formally register the new SE.

Our recommendation is to take action:

Agreement on extending the negotiation period was already reached in some cases (e.g. at General Dynamics, Idemia, Syneos, Vertiv).

A rather straightforward argument you can use is that in any case no new SNB and no new EWC or SE-WC can be set up until the confinement measures have been lifted. Indeed, national procedures for the nominations of delegates in SNB, EWC and SE-WC cannot be implemented in some countries (e.g. in France, electoral processes are suspended during the health crisis).

#2 If the management refuses:

Your European trade union federation is available should you have any further questions:

[1] See the joint ETUF’s recommendations to EWC/SE during the COVID-19 crisis.