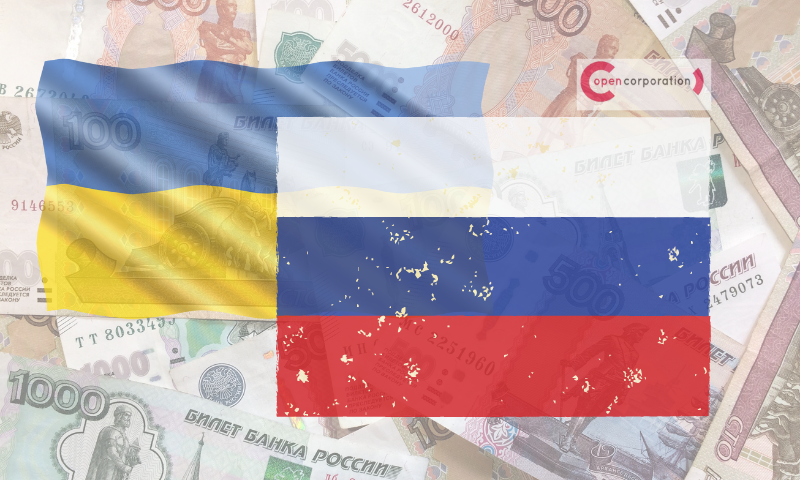 But which are the foreign ones in Russia? … and the Italian ones?

The Russian companies that appear among the 586 in the OpenCorporation 2021 Ranking are only three and they are poorly positioned.

OpenCorporation’s research scope focuses on multinational companies with more than one thousand employees, so we have focused this first research on companies of this size, and of the 85,887, 2,429 were found to have a turnover of 773,021,876,000 Euros (773 billion) and 9,186,233 employees. Of these, 364 (15%) have their parent company abroad, and the largest number have their company name in “tiny ” Cyprus, which is part of the European Union but not also part of NATO.

It is also interesting to note that among the 364 companies, 35 come from the Russian Federation, where the company name is that of the final owner: Cyprus 22, Great Britain 6, Virgin Islands 2 out of four, Switzerland 2 and the Netherlands.

Unfortunately, data on executive pay do not appear to be public.

One last curiosity: who are the Italian “mother” companies in Russia?

WHIRLPOOL EMEA S.P.A. (which in turn has its final owner in the USA), CALZEDONIA S.P.A., ADVENTUS INTERNATIONAL S.R.L. a company controlled by ERSEL INVESTIMENTI SPA.

Here the link to the databases

All data processing is carried by OpenCorporation on data from the Observatory and the Orbis Bureau van Dijk database. For further data, info and insights contact info@opencorporation.org