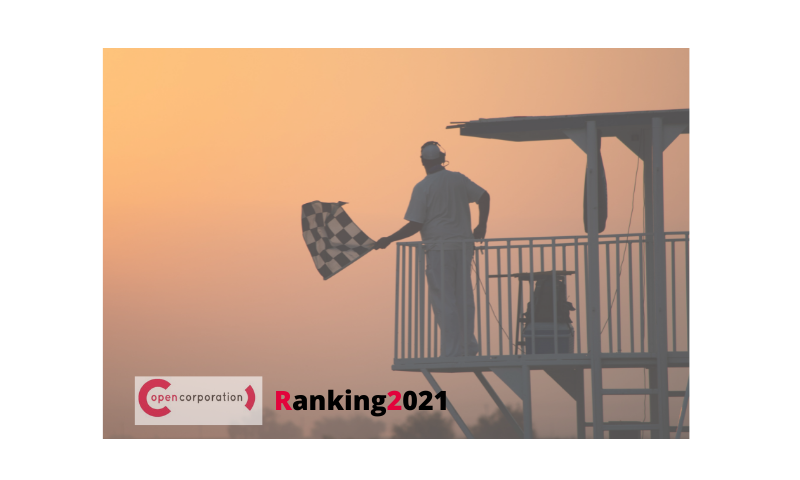 from which we can see that less than a month before the end of the compiling process, there seem to be interesting news:

if the TopTen group remains unchanged, there are interesting shuffles with #Iberdrola ousting #ENEL from the top position.

The following companies maintain their position

Until next December 12 it will be possible for every company in the observatory to complete the questionnaire, that includes important changes. For example, in question number 55 on the ISO Standards applied to the list the following has been added: “ISO/PAS 45005 – General guidelines for working safely during the COVID-19 pandemic

The dynamic rankings are now also visible graphically, see for example the Iberdrola “YTD ranking history” which has been placed (provisionally) in first position thanks to the improvement in the #Environment section but also in the #Finance and #Trasparency ones.