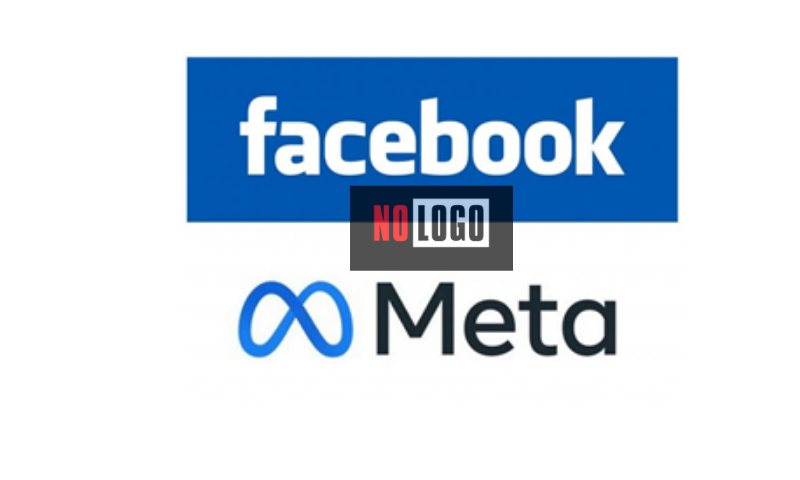 At the beginning of the century Naomi Klein described the radical change in capitalism: if before the phase of production of goods was central, later the latter has become marginal. “More and more forces and money are employed on the brand and on the proposal of a series of immaterial and ideal values to be linked to it (branding), with the aim of creating one’s own slice of monopoly.”

“Such huge monetary resources that these strategies require derive from savings on production, which is relocated to Third World countries where the company can exploit labor with impunity” and resources of the planet, we wish to strongly add today.

It is in this context that we find ourselves in that “Bermuda triangle” formed by a vicious circle that is no longer sustainable for the Planet: over-production, advertising, consumerism.

Why does #Ferrero, which doesn’t appear in the 2021 brand rankings, buy pages to advertise #Nutella #Kinder and other brands, with the subtitle “Taking care of quality is our best quality” and #PhilipMorris buys as many to communicate its “transformation“?

According to KANTAR BRANDZ 2021 MOST VALUABLE GLOBAL BRANDS the #Facebook brand is now worth $226,744 million and the #Marlboro brand is worth $57,007 million.

Is it possible that both Mark Elliot Zuckerberg and Jacek OIczac  have smoked their brains and so many millions of dollars?

The key to understanding this is “reputation.”

Today at #PhilipMorris it costs less to make people forget, in addition to the famous “cow boy”, the #Marlboro brand, and #Zuckerberg spends less to change “face”, both with respect to the, self-declared, 2.7 billion profiles boasted by the Facebook brand, and with respect to those who “invest” in advertising.

For #Facebook, here is a press article among many that proposes the most obvious key: A corporate revolution to “clean up” the image of the social network, at the center of quite a few scandals

A press article also for “the tobacco multinational Philip Morris, which announced an investment plan for Italy of 600 million in three years related to combustion-free products“.

La Repubblica 26 October 2021 Philip Morris opens the factory of the future in the Bologna area, 600 million investment: “In 2025 40 million smokers without combustion” by Marco Bettazzi

Speaking of press articles, not the legs, but the face of a French footballer is a brand worth between 50 and 500 thousand euros.

“Exploitation of image”: denounced Panini: here’s what happened October 31, 2021 Five former French footballers have denounced Panini for exploitation and abuse of image: the damages claimed are between 50 and 500 thousand euros.