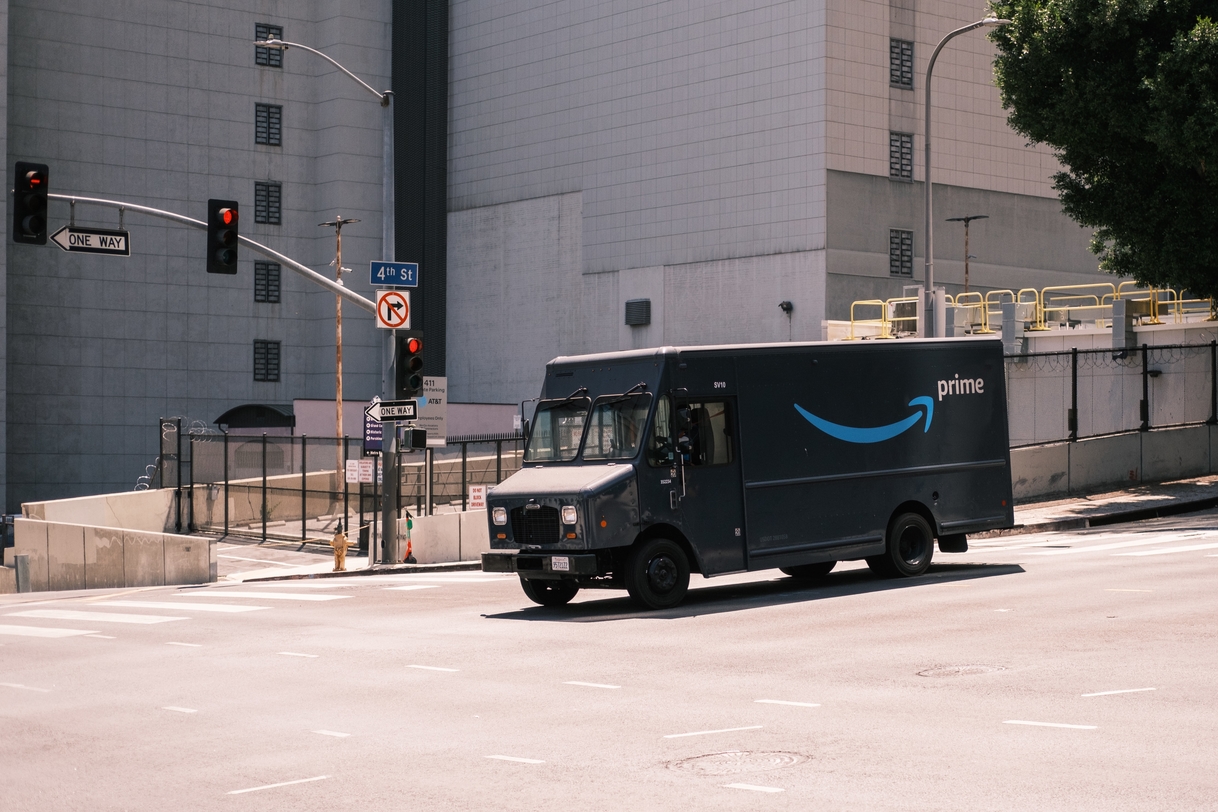 Amazon and trade unions in Italy: a turning point

Ornella La Tegola, Labour Law Researcher at the University of Bari, Component of the Technical Scientific Committee of Open Corporation

The Industrial Relations Protocol signed by Amazon with labor organizations and the government on September 15, 2021 is a potential turning point in the system of relations between the social partners involved.

Let’s see why. The header states that the Protocol defines a “shared system of industrial relations.” Well, the term “industrial relations” describes the set of interrelationships between three parties (entrepreneurs, organized labor and public bodies) who act in a certain context ( which varies for a number of reasons) and whose objective is to establish rules, or, if you prefer, a mechanism for controlling the production system. Over time, the relational method has changed and evolved, abandoning the concertation method and moving closer to the model of social dialogue regulated at a Community level, chosen because it is considered suitable for better distinguishing reciprocal responsibilities and achieving the objectives set. This is not the occasion to outline the (significant) differences between the two models of industrial relations, but it is enough to consider that, according to the “White Paper on the labour market in Italy” presented in October 2001 by the Minister of Labour and Social Policies, the object of social dialogue concerns only those matters that do not involve a commitment of expenditure to the State budget, that is, those that are typically the responsibility of the social partners. That is, precisely those covered by the Protocol under discussion today. Now, without wishing to downplay the novelty, what happens if Amazon does not respect one of the commitments undertaken in the Protocol on industrial relations? Basically, nothing. In spite of the “sharing” referred to in the heading of the Protocol, from a purely legal point of view there is not much the other party can do.

But the “turning point” is close, because having put in writing that Amazon applies the CCNL (National Labour Contract) for Logistics, Freight and Shipping to all its workers and that the commitments made in the Protocol are “shared” could have positive consequences. That is, that the commitments made in the Protocol on Industrial Relations will become subjects of negotiation in the next contractual renewal and, at the outcome of the negotiations, these commitments will become true and proper obligatory relationships between the collective subjects. In other words, some of the commitments referred to in the Protocol, such as, for example, the periodic discussion of the problems of the e-commerce sector, also in relation to the future renewal of the collective contract, and the preventive discussion of business development and investment strategies in local areas, will become part of what trade union law manuals define as the compulsory part of the collective contract, and this will entail very specific legal effects between the parties. The contractual clauses with compulsory function, in fact, have as their object duties, obligations and responsibilities that are binding for the collective subjects, whose non-compliance is protected in the appropriate places.

The good news, then, is the foretelling of what could be, and namely, that rules that social partners have given themselves in order to govern the system could be enriched, for example, by periodical rights of information and union consultation on issues characterizing e-commerce, functional to the renewal of the CCNL, preceding the strategic choices of the company with regard to both its development and its investments, constant monitoring of employment trends also to promote growth and continuity of employment and aimed at ascertaining economic and regulatory treatments in line with the provisions of the regulatory part of the collective agreement and consistent for all Amazon workers. In short, we can say that the potential of this Protocol is considerable. Now we shall see how the establishment of these rules of engagement in the e-commerce sector will become part of the next contractual renewal and how this will change the dynamics of relations between the social partners.