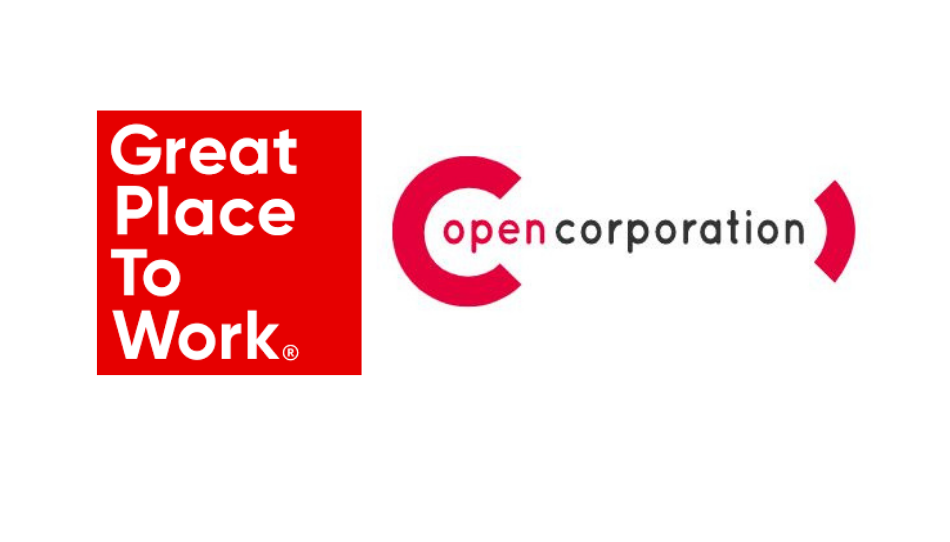 On the occasion of the presentation of the GPtW (Great Place to Work) rankings for Italy published, as well as on their website, also in the supplement entitled “L’Economia” of the Corriere della Sera of 26 April 2021, we seized the opportunity to revisit the subject with the additional focus on the dreadful news related to #Covid-19 and the response to it.

In February we compared Fortune’s rankings, of which Great Place to Work is a part, with those of Top Employers and Glassdoor.

Once again, for the analysis and comparisons, the OC team (Editor’s note: it has taken into account the starting approaches, which are different; the distinct objectives; the targets that are not always comparable), has, however, considered it useful to carry out a comparative analysis, taking as a benchmark the “common data” aimed at “improving the work environment” and therefore the working conditions themselves, even in the presence of Covid-19.

If the OC comparison with the Great Place to Work global ranking already highlighted the differences between the two observatories, even more so with the country comparison, Italy in our case, but similar for the other countries for which Great Place to Work publishes rankings. (Editor’s note: In order to standardize the data and make it comparable, in application of the OC methodology, which targets multinational companies and also considers their branches, subsidiaries and controlled companies in the perimeter, the data measured by Great Place to Work, e.g. for the Italian branch, will be compared with the multinational in the OC).

In the Dynamic OpenCorporation Ranking of 2021, 588 companies out of the 9472 in the observatory are evaluated, and therefore are comparable. (Editor’s note: Some of the companies in the Italian Great Place to Work ranking, despite being or belonging to a multinational company, are still not included in the OC observatory, and we have taken advantage of Great Place to Work Italia’s assistance to include them next year.)

The sample is small, but it shows some clear trends: green for companies in the Top100 OC rankings, orange for mid-rankings and red for the worst performers. For Adecco and Danone the ratings are similar, for Cisco they are opposite.

The 10 semi comparable ones, in fact turn out not to be comparable

In OC they are not evaluated due to lack of information. This lack of publicly available data, at the very least, denotes a lack of transparency in the company. It therefore appears very difficult for an opaque company to be a good place to work.  (Editor’s note How to overcome this lack of data? By filling out the questionnaire for the 2021 rating, here for example the one sent to ENEL, ranked first in the 2020 ranking and first, for now, in the dynamic 2021 ranking).

One of the new features they will find in the 2021 survey questionnaire, alas, will be in question number 55 on Applied ISO Standards to the list of which the following has been added: “ISO/PAS 45005 – General guidelines for working safely during the COVID-19 pandemic”.

Finally, 15 are not comparable because they are not included in the OC observatory even though, due to their size, they could be part of it. From this group of three in the GPtW Italy rankings: over 500, 150-499, and l50-149 employees (in Italy, of course), we selected the following eight to be included in the OC 2022 rankings

Chart 3: the 8 out of the 15 non comparable companies that will  be included in the OC observatory from 2022

While appreciating the enormous work behind the results published annually by GPtW, only for Italy 53,210 employees interviewed in 120 companies, here are some reflections.

The obvious positive aspects are as follows.

Among the companies that participated in GPtW Italy:

All the interventions and all the interviews published are permeated by the terrible year of the pandemic; all of them have measured themselves against “non-attendance” work by adopting often similar solutions in terms of flexibility of hours up to interventions such as “ad hoc health insurance for coverage from Covid” (Cisco).

The insert L’Economia of the Corriere della sera devotes six pages to the event, from 36 to 41. Among what we have highlighted as substantially positive and useful to companies, employees and “the planet”, a shortcoming appears evident on at least two aspects.

Those “53,210 employees interviewed” whose answers give rise to the GPtW Italia rankings are constantly mentioned, but none of them were interviewed even in the presentation of the final results. The interviews published are exclusively of the management, do you want that there wasn’t a union representative of the employees who could have said “his opinion” maybe also in “representation” of the colleagues? Not only that.

In the comments and in none of the interviews published in the six cited pages appears a reference to the use of social shock absorbers. In this year of bitter confrontation between prevention, health, safety to be reconciled with the continuity of production, one cannot but hear the voice, the point of view of at least one “Workers’ Representative for Health and Safety”. These are the INPS data updated to March 31st, 2021 on the redundancy fund. Do we not believe that the 120 companies observed by GPtW Italy have not also contributed to these figures?