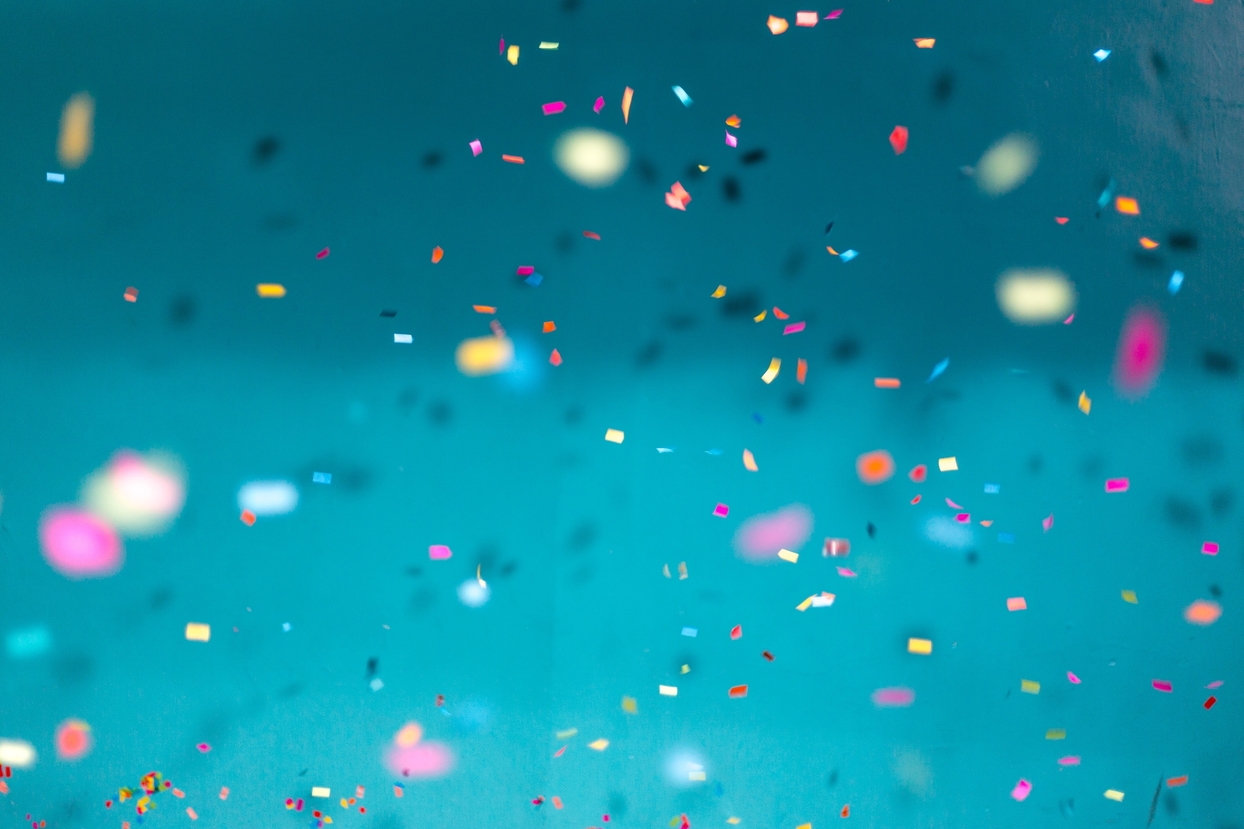 We talk more and more often about microplastics and nanoplastics, those small plastic particles that pollute the seas, oceans and entire ecosystems.

They have a diameter between 330 micrometers and 5 millimeters, but it is still difficult to measure their danger to human health and the environment.

Unep has highlighted the problem of plastic in the seas and oceans among the six most serious environmental emergencies: if no action is taken, by 2050 there will be more plastic than fish in our seas.

In the sea these substances are ingested in particular by plankton, invertebrates, fish, gulls, sharks and whales, with the consequence that 15-20% of marine species that end up on our tables contain microplastics (Ispra data), with serious risks from a food safety point of view.

The greatest source of exposure to microplastics for humans is represented by fish species that are consumed as a whole such as shellfish, some crustaceans and small fish, since the gastrointestinal tract is the area of the fish where most of the microplastics are found.  It has been estimated that a European shellfish consumer could consume up to 11,000 microplastics per year.

Other food products in which microplastics have been detected include sugar, honey, salt, beer and drinking water. In the case of honey, microplastics dispersed into the air as a result of rainfall are deposited on flowers, then incorporated into pollen and then transported by bees to beehives. Research has also shown significant contamination in a German beer, attributed to atmospheric contamination during production. Maximum annual per capita consumption of microplastics is also estimated at 37-1,000 microplastics from sea salt and 4,000 from piped water. In fact, some analyses have found the presence of microplastics in nature and in public water systems, as well as in water that flows from the home tap.

In addition to dietary exposure, there is also exposure through contact or airborne inhalation: part of the airborne particulate matter (PM) consists of microplastics.

Very little is known about the real toxicity of microplastics to humans. The scientific community is studying how these particles, ingested through fish, shellfish, food and beverages or inhaled, affect human health: these pollutants, according to the first studies, can interfere with the endocrine system and produce disorders or actual genetic alterations.

In case of inhalation, health damages are closely related to the size of particles and their chemical composition. Nanoplastics can reach the deepest part of the alveoli, pass into the circulatory system and thus reach any tissue/organ/cell of our body, carrying the toxic substances absorbed in the environment and the additives used in plastic materials.

The food sector, even if it is the one that causes the most alarm, is not the only one in which the presence of microplastics is found: it is known that the cosmetics sector and the producers of make-up products introduce microplastics in make-up, skin cleansers, toothpastes and shaving creams (UNILEVER PLC, JOHNSON & JOHNSON).

There are some surprises on the microplastics production front as well.

The release of these particles into the environment is not only caused by plastic waste: synthetic textile fibers (whose consumption in the apparel industry accounts for 61% of global fiber demand) are also a significant source of microplastics. Plastic fibers, such as polyester, acrylic and polyamide, are “eroded” through washing and then drained into water systems. The Norwegian environment agency found that each garment releases up to 1,900 synthetic fibers with each wash. Microplastic emissions in water from washing clothes account for 35 percent of all microplastics in water.

Even traveling by car contributes microplastics to the environment. The external part of the tire is made of synthetic polymers mixed with rubber and other additives: the rubbing of the tires on the asphalt while driving therefore produces microplastics that are transported to marine environments by the action of wind and rain.

It is evident, from these examples, how microplastics are widespread and present in every aspect of our daily life, without us being fully aware of it.

Faced with this emergency, what studies and measures are being taken to ensure the safety of citizens? What regulations are being put in place to curb and prevent this spread?

At a European level, in 2017, the European Commission invited ECHA to evaluate the scientific evidence for regulatory action with respect to microplastics intentionally added to products.

Microplastics are intentionally added not only to cosmetics and exfoliants, but also to fertilizers, plant protection products, industrial and household detergents, cleaning products (PROCTER & GAMBLE CO, HENKEL AG & CO.), paints, and products used in the oil and gas industry.

In January 2019, ECHA proposed a broad restriction of microplastics in products placed on the EU/EEA market to prevent or reduce their release into the environment.

A consultation on the proposed restriction, which would prevent the release of 500,000 tons of microplastics over 20 years, was held from March to September 2019. Subsequently, the opinions of the Risk Assessment Committee (RAC) and the Socioeconomic Analysis Committee (SEAC) were collected: in light of these, the Commission is expected to develop its proposal to amend the list of restricted substances and greenlight the approval process for the measure.

The Commission, in the context of the strategy on plastics and the new action plan for the circular economy, is also evaluating other options to reduce the release of microplastics accidentally formed in the aquatic environment.

In Italy, as of January 1, 2020, it will be prohibited to market cosmetic rinse-off or cleansing products containing microplastics.

There is also an attempt to bring forward a bill to ban microplastics in cosmetics which, however, has been at a standstill in the House for two years. In the meantime, our country, after the obligation to use biodegradable bags in all commercial activities, implementing a European Directive has banned single-use plastic (straws, cutlery, plates, etc.). Fronts that have known the commitment of Federconsumatori in terms of proposal, monitoring and awareness.

These small steps forward, however, do not yet provide a complete and comprehensive response to the current emergency. In order to implement a real change, a greater awareness of the problem and the adoption by all of effective strategies to combat it are necessary.

Sustainable production by companies, conscious consumption of products by citizens, reading labels and INCI of detergents and cosmetics, but also reduction of packaging and greater attention to the biodegradability of materials.

Citizens therefore have a key role to play: their choices and commitment can make a difference, starting with recycling.

Recycled plastic in Europe today accounts for just over 6% of the market. According to targets and commitments, by 2030 all plastics in Europe should be recycled. This could, according to the document “A European strategy for plastics in a circular economy“, lead to the creation of 200,000 jobs.

A strategy that opens the door to a new circular economy of plastics, which should see governments and EU institutions committed to promoting investment, innovation opportunities, competitiveness and employment in the sector.

In this change, no one can be left behind: institutions and associations that represent the interests and express the needs of citizens, such as Federconsumatori, will have the important task of triggering the cultural change at the base of this process.