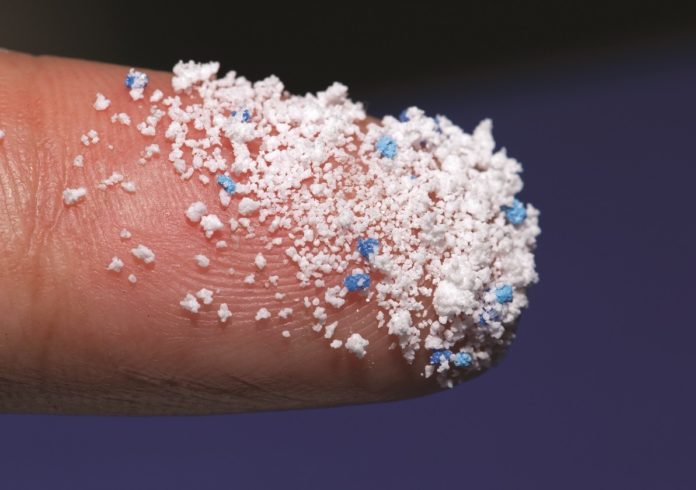 As of January 1, 2020, Italy has banned the sale of cosmetic products containing microplastics. This is a first step forward, which has placed our country at the forefront, but it is still not enough.

The ban affects only a narrow category of cosmetics, excludes many others, and does not touch other product categories where microplastics are intentionally added. To improve the Italian legislation and to support Europe so that it can become a pioneer in the global fight against microplastic pollution GreenPeace has launched this petition: “STOP PLASTICS, BOTH INSIDE AND OUTSIDE THE PRODUCTS WE BUY!“

In support of the Greenpeace campaign, and taking a cue from some articles, citing tests and research by both Greenpeace and the German magazine Öko-Test, and published on greenme by Francesca Biagioli and Germana Carillo.

Mascaras: too many preservatives, plastic and even arsenic. L’Oréal and Primark among the worst

Plastics and microplastics in cosmetics: Lush, Sephora, Maybelline among the worst. Save only Purobio

Facial scrubs: still too full of microplastics. The worst is Nivea

The OpenCorporation team believes it can help.

By making data and information from the OpenCorporation Observatory available to allow a comparison of companies not only on what and how they produce and market but also on how they behave.

Here are the company profiles elaborated by OpenCorporation on Orbis-BvD data (click here).

We will develop specialized insights with the interventions of experts from the CTS (Technical Scientific Committee) of OpenCorporation. The first will be Simona Fabiani, who coordinates the policies for climate, environment and territory for the CGIL at a national level.

Pubblicato in Ambiente/Environment and English