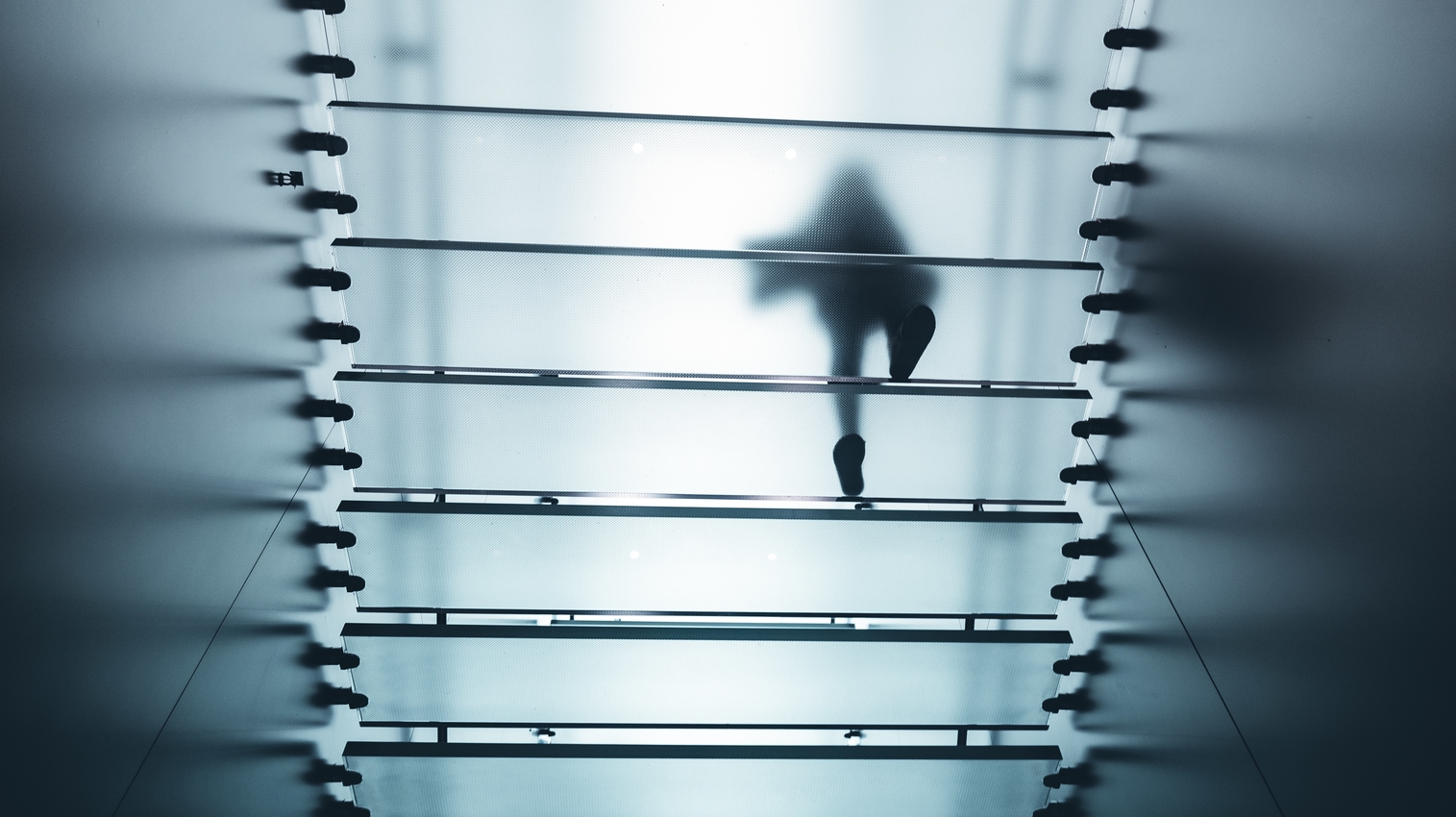 What makes overcoming the glass ceiling so complicated?

“The greater the representation of women at the highest levels of the company, the greater the improvement in company performance.”

That seems to be the conclusion reached by a recent study by Goldman Sachs Asset Management.

A conclusion that might seem surprising at first glance but is actually confirmed by many other analyses.

A 2019 Luiss study, for example, analyzes the correlation between the presence of women at the top and growth in productivity and wages and indicates one of the reasons in the greater propensity or attitude of women to enhance the skills and abilities of women themselves.

Women’s leadership, as indicated by other observers, can be characterized by attitudes such as the “ability to listen”, the search for forms of comparison that are more “equal and horizontal” even beyond hierarchies, the ability to enhance the “creativity” of people, to “involve” and “include”.

In general, especially in Northern European countries, there is also a positive correlation between higher rates of employment and greater equality in the “career” system and positive fertility rates.

But if this is so, why is it so difficult to have women at top levels? What makes overcoming the glass ceiling so complicated?

Meanwhile, it is good to be aware that in our country it is still a matter of prejudice. According to the latest gender report presented in Parliament, 40% of the population does not believe that the condition of women is a measure of the country’s democracy. Almost half the population still thinks that taking care of children and the elderly is a priority task for women. Still young women are on average better educated and more capable, but when they do take care of themselves, they do so in positions that are often inferior to their qualifications or in reference to their skills.

Then there is the issue of business models: still too often, what is “measured” and “evaluated” on is time availability.

If you want to get “to the top” you have to be there all the time, you have to sacrifice the “rest” and therefore you have to adopt a male model of behaviour.

Therefore, there is no recipe, no single measure that makes a different path possible, the one that leads to equal opportunities.

To facilitate the growth of women’s leadership, therefore, a few things are needed: first of all, structures and tools to support families, secondly, resource management policies based on a logic that is not exclusively based on total availability for work, and thirdly, the economy of care is needed, freeing us from the idea that taking care of people, whether children or the elderly, is a major social and collective issue, not a matter to be relegated to the informality and responsibility of individuals. Finally, it is necessary to work for a radical change in mentality and collective behavior.

The Trade Union, thanks to a gender-sensitive bargaining process, can also encourage change.

Bargaining for the right job classifications, determining mechanisms to enhance, certify and make use of skills, implementing and practicing equal democracy, monitoring the effects on men and women of the regulatory and economic parts of contracts, overcoming the logic of reconciliation in favor of sharing, investing in women’s employment without the usual mechanisms of bonuses and incentives, opposing the logic of women’s income as a second income and combating precariousness and involuntary part-time are some of the areas of work in which men and women of the union are called to respond.

If we change pace on these issues, women’s leaderships will inevitably encounter less obstacles to their emergence.

Pubblicato in Diversità/Diversity and English