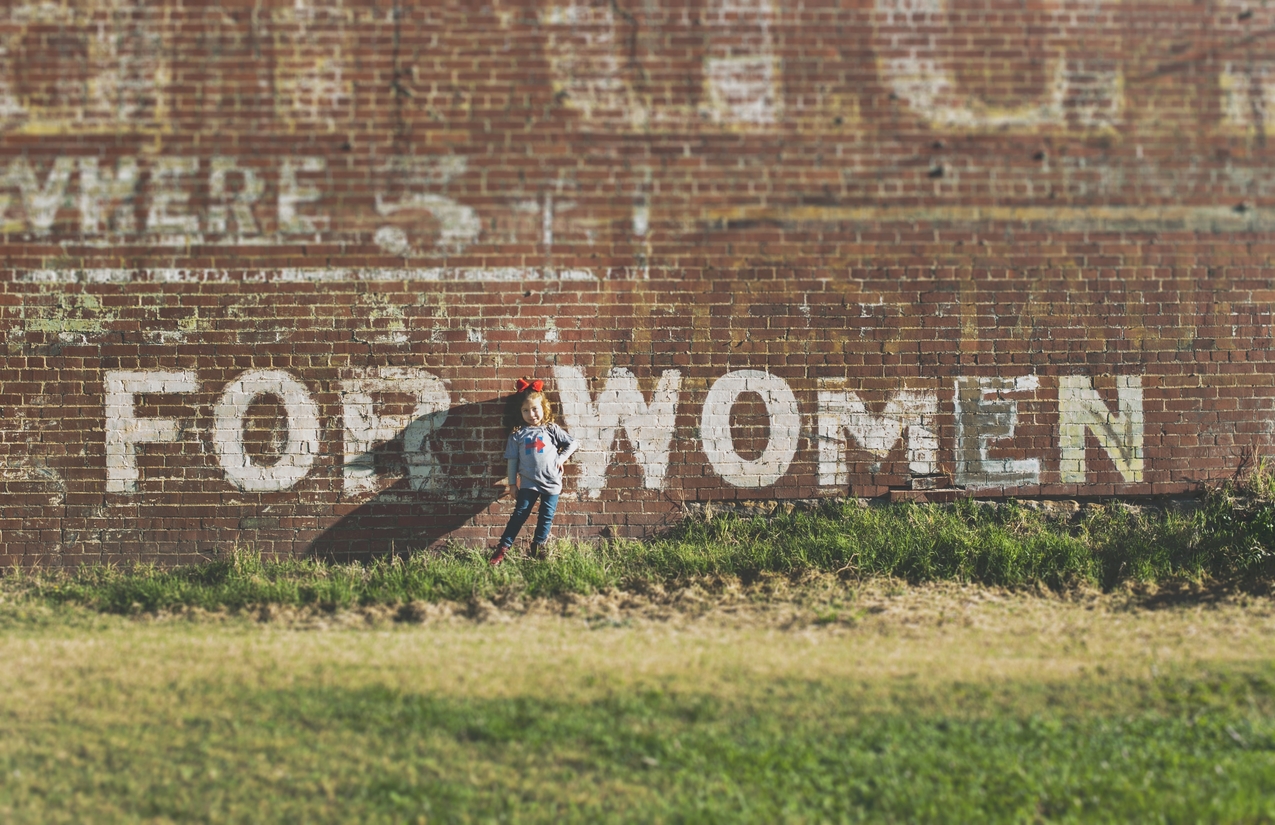 Gender equality in the recovery plans

On January 22, the European Commission published new guidelines for the final drafting of the national recovery plans. This involves work and open dialogue with the Commission to make the plans consistent with the objectives set at the European level in order for them to be accepted and financed. Third among the overall objectives of the NGEU program, and this represents a major innovation, the Commission includes gender equality.

The plans will have to clarify, before going into the merits of the individual measures, what the main shortcomings are in terms of equality at national level, how the crisis has aggravated them and with what tools they intend to address the problem in each of the investment chapters: energy transition, digital infrastructure, sustainable growth, etc..

Thus, the theme of gender equality must enter overwhelmingly into each recovery plan as a whole.

The proposed architecture, level of support, balance of priorities, and key features such as the goal of at least 25 percent of spending contributing to climate, action and measures to support gender equality and non-discrimination are all necessary to define a balanced recovery plan. None excluded.

If the sense of injustice for discrimination is not enough (and it seems not), the numbers tell us that female underemployment costs Europe 360 billion euros per year, or half of the Next Generation EU. This chasm cannot be overcome with a verbal make-up, inserting an “Equal Opportunities” chapter with some cosmetic measures.

The idea that comes to us from Europe is different and, on paper, more powerful, since the States that will present the recovery plans will have to evaluate ex ante how the infrastructural, energy and digital investments will impact the world of work of men and women, if they create jobs and for whom, if they facilitate the reduction of the burden of care work allowing women to return to work.

It is clear that the EU has made significant progress towards more equal democracy from the election of Ursula von der Leyen as the first female President of the European Commission, the entry into force of the EU Work-Life Balance Directive to the key actions and commitments made in the 2020-2025 Gender Equality Strategy. However, according to the latest Gender Equality Index from the European Institute for Gender Equality (EIGE), the road to achieving equality is still at least 60 years away if we proceed at this pace.

But can we really blame Covid19 for delaying us further?

This crisis has only overwhelmingly highlighted systemic inequalities that hinder women in both the world of work and the family sphere, particularly those facing multiple forms of discrimination. The impact of the pandemic has been most pronounced on women’s enjoyment of socio-economic rights, as they are highly represented in work sectors heavily affected by the pandemic such as health care, cleaning, large-scale retail, restaurants, cafes and stores, and tourism.

“Unlike previous crises, in which male-dominated construction and industry sectors were the first to be affected, the pandemic has caused considerable damage to female-dominated service sectors (wholesale/retail trade, accommodation and food services, personal services, family services). In addition, the large share of losses among temporary, casual, and informal jobs and the over-representation of women among workers in these jobs have made women more vulnerable to job loss and hindered their equal access to employment and income protection measures put in place in all EU countries. For example, in many countries, domestic workers, seasonal workers, part-time workers, or mini-jobbers, most of whom are women, have not had access to short-time work and temporary layoff programs. Finally, women have been the main victims of the recruitment slump in sectors with seasonal activity such as tourism. This helps explain the very weak recovery in female employment in the third quarter of 2020 after the removal of the lockout restrictions and when GDP increased by 11.5 percent in the EU-27.”

But even those who have taken advantage of remote work, a constant element of this time, have suffered discrimination, since this that has been interpreted for women as a means of reconciling with the role of care. The cultural legacy that sees us as the prevailing subject, sometimes even the only one, in care has expanded in this pandemic with the failure of even the previously endemically deficient welfare services.

In addition, and of absolute importance, it has led to a sharp increase in gender-based violence and domestic violence in particular, as well as a reduction in the space for women’s rights.

What more we have seen as a result of Covid19 is that women’s rights are coming off the political agenda in many states as a response to the attempt to respond to the pandemic.

In response to the backlash on women’s rights, civil society organizations should take the necessary actions at both the national and EU level to ensure that appropriate accountability mechanisms are in place and that the promotion of rights and equality becomes a prerequisite for accessing EU funds. It is crucial to ensure that a two-pronged approach is adopted: targeted actions for gender equality and gender mainstreaming in all policy areas.

The EU Recovery Plan focuses primarily on male-dominated sectors. If we want to create jobs where they are needed, we need to put gender equality at the center, practical tools to overcome the gender gap, which is a hurdle for the economy and de facto democracy.

There are many possible solutions, we just need to be willing to adopt them. Since liquidity and finance tell us that they want to contribute to be a driver of recovery, some examples are: specific loan quotas for companies managed by women (who suffer, on the contrary, from a proven Gender Bias – see ECB study) or equality implementation plans for companies receiving state aid. Money must become a tool for equality and not the means to perpetuate the eternal system of inequality, exacerbating already existing inequalities.

“Governments should focus on hard-hit sectors that employ large numbers of women, as well as measures that help reduce women’s skills gaps and remove practical barriers to their access to work,”

said Valeria Esquivel, a senior official at the ILO’s Department of Employment Policies and Gender Equality.

But in order to do all that, women need to be where the decisions are made: you can’t make decisions that affect 50% of the population without including women themselves in the definition of projects and choices.

Recovery money will be a lot, and if it is really to be used to change a system based on inequalities like the one that has brought us this far, it is necessary to ensure a gender perspective in all funding areas and to adopt a gender budget lens in all programs, including concrete targets, targets, gender impact ex ante evaluations, indicators (i.e., EIGE’s Gender Equality Index), regular review cycles, monitoring and correction mechanisms, and drawing on sex-disaggregated data to modulate and reshape policies and the effects funds may have on women. And also, to overcome the gender pay gap, we need to make pay transparent.

We have to take gender and family out of the ghetto among the topics of economic and political agendas and integrate them organically in every decision-making process: the actions that will be taken to overcome the crisis and beyond, are a unique opportunity to create a real New European Generation.

On these issues in particular, we suggest reading the chapter of the “Feminist Approach to Care and European Green Deal” of the Euromemorandum in which concrete proposals are outlined on the political and economic choices of the EU in favor of gender balance.