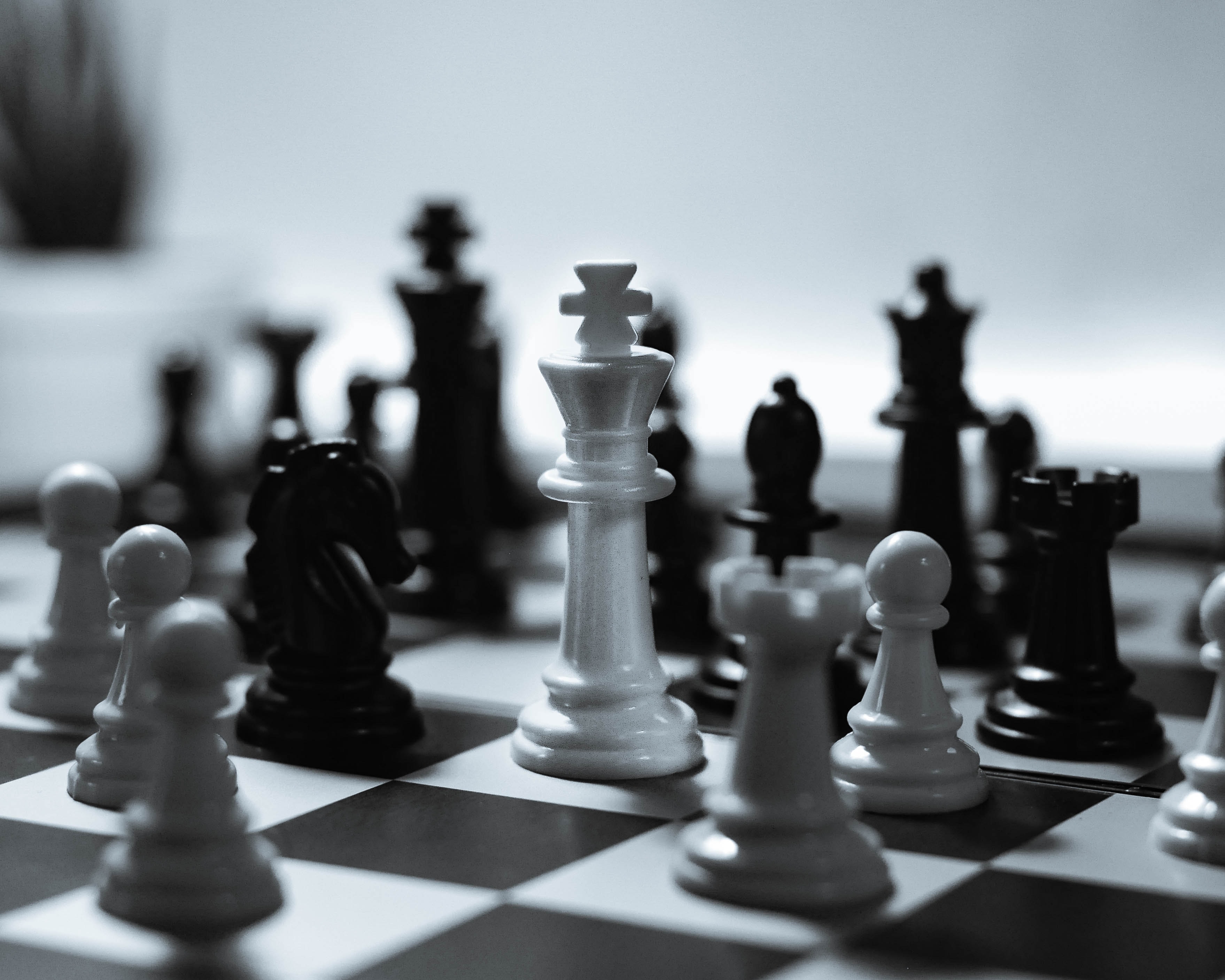 Taking a cue from the February 20, 2021 article by @RiccardoBruno in the #CorrieredellaSera “The King of Chess at the Corporate Tournament”, I started a new game by comparing the 284 “corporate” teams enrolled in the first edition of the World Corporate Chess Championship organized online by FIDE (International Chess Federation) https://worldcorporate.fide.com/teams.php with the 9620 companies of the Company Index of #OpenCorporation (OC) https://www.opencorporation.org/en/companies of which 568 are rated with a Rating.

In the FIDE tournament there are also corporate chess teams of subsidiaries that are compared with the parent company in the OC Observatory, when there are no subsidiaries.

Of the 284 teams entered in the FIDE Corporate tournament, there are 116 corporations in the OC Observatory, 51 of which are rated.

A curious fact, those who thought Russia would be the country with the most participants will be disappointed, it’s only in third position after India and the USA, after all the audience is not the population but multinational companies (Fide Corporations by Country).