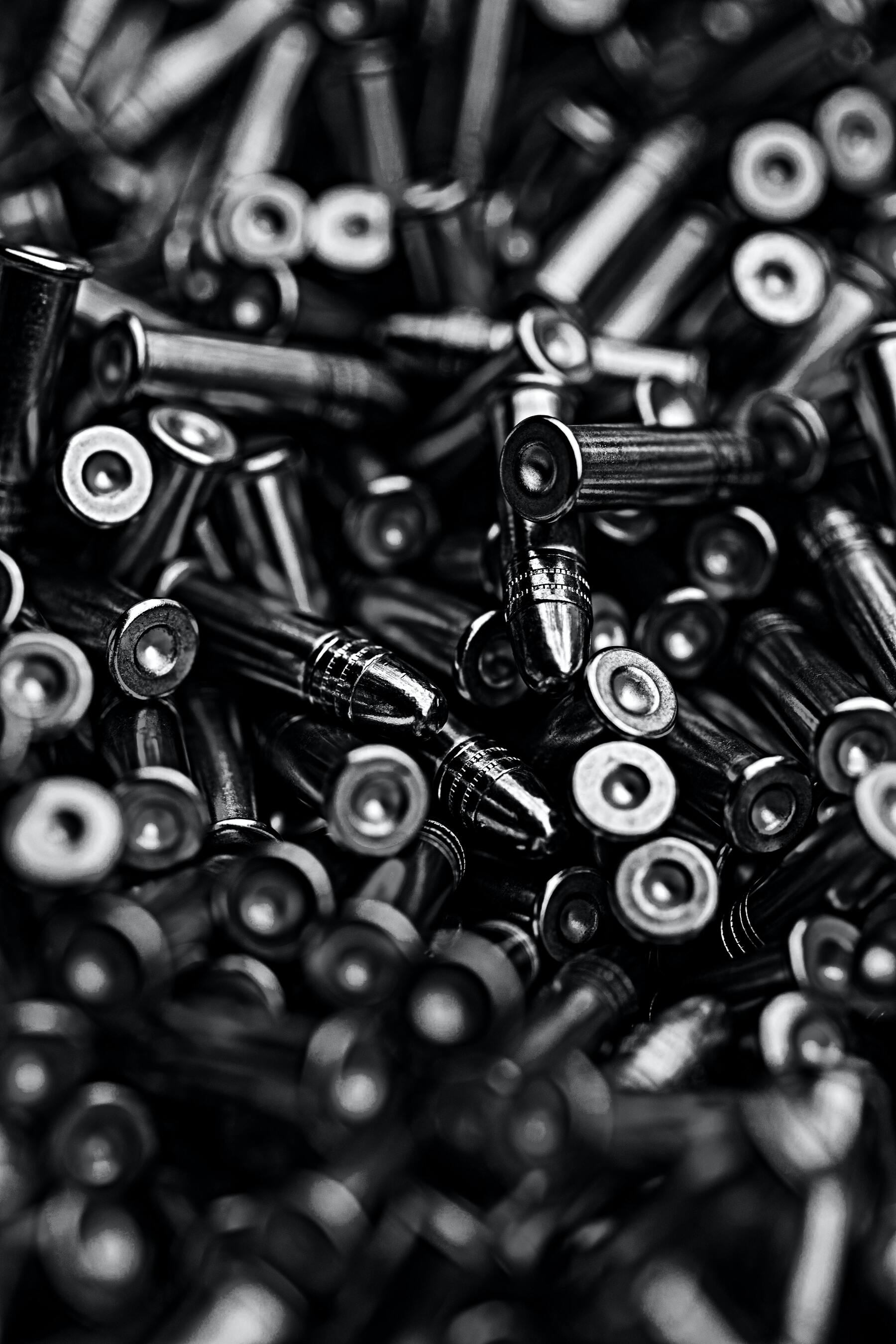 A comparison between OpenCorporation ranking and civil society observatories

According to Transparency international ” the DCI seeks to inspire reform in the defense sector, thereby reducing corruption and its impact.”

In order to develop the comparison with OpenCorporation (OC) rankings and civil society observatories, we took the cue from Virginia Piccolillo’s article on the CORRIERE DELLA SERA of February 09, 2021, “DEFENSE, Transparency international: the Italian Leonardo is at the top of the list of the most virtuous companies”(Editor’s note: the links are to OC’s corporate web sheets).

In the “Group A” (for more stringent anti-corruption policies and levels of transparency) out of a total of six levels in the ranking. Scrolling through the list, and comparing it with that of “Defence news” on the top 100 defense companies in the world in terms of related activities, there are many surprises.

In ” Group B ” we find the first two giants of world industry, namely the American Lockheed Martin and Boeing, but also the British BAE Systems (in seventh place of the top 100) and Rolls Royce (27th).

In “Group C” – which for Transparency International is equivalent to a “moderate” level in the anti-corruption ranking – we find the Franco-German Airbus (12th in the top 100 defense industries), Fincantieri, Saab A B and Naval Group.

While in “Group D”, “moderate” level, we can find a big name of the caliber of Thales (the French company is 16th in the top 100 of “Defense News“) and Israel Aerospace Industries (IAI), Safran S.A and Embraer S. A.

In “Group E”, the one with lowest anti-corruption measures taken, there are two other giants: the American General Dynamics Corporation (third in the world for turnover) and the French Dassault Aviation (22nd).

Finally, in the lowest tier, “Group F,” a large group of Chinese, Indonesian, Turkish, and Serbian companies, but also Germany’s Krauss-Maffei Wegmann, manufacturer of the Leopard.”

In Tab. 1 the order is alphabetical, the empty box in the columns OC_Ranking and OC_Rating belong to companies that are present in the OpenCorporation Observatory (9,620 companies), while the boxes with a figure in the same columns are also subject to comparison in the OpenCorporationRanking (currently 568), for both types in the table there is a link to the OC survey form.

Table 2 is sorted according to the DCI evaluation criterion.

It should be noted that the two companies in the highest tier “A – VERY HIGH”, Leonardo and Raytheon do not reach “sufficiency” in the OpenCorporation Rating (60/100), only one exceeds it with 61.39 Airbus that for DCI is in the “C – MODERATE” band.

The companies “not rated” in OC are mainly in the low DCI “E LOW” and “F VERY LOW” bands. The OC methodology excludes from the companies being evaluated those that do not provide sufficient data to be “weighed” and compared, and are therefore considered scarcely “transparent” in line with DCI. BAE System and GE Aviation are exceptions, at least for the latter it should be noted that multinational companies are also multi-sector and the comparison, sometimes as in this case, does not take place on the parent company.

Tab.2 sorted according to the DCI evaluation criterion.

Table 3 is sorted by OC Rating and shows the different evaluation between OC and DCI. This derives from the fact that the OC Rating is also determined by transparency, but not only that, it also takes into consideration 8 topics: Accessibility, Environment, Diversity and Inclusion, Sustainable Finance, Taxation and Fiscal Impact, Social Responsibility, Social Dialogue and Working Conditions.

As far as the countries are concerned, in Tab. 4, ordered by country, apart from the only Italian company that is in the first group, we find a generally low positioning of the Japanese, “harlequin” for the US, averagely good for the German and GB, on average low for the French.

Conclusions, expansion of comparisons, and next steps

The supply chain related to arms production/marketing has a turnover of 1,973,732,340 (thousands of euros) and employs over seven million people (Source: OC processing of BvD data).

OC stands ethically for peace and the overcoming of conflicts and against the proliferation of weapons, as a signal, not only symbolic, it implements a penalization in the rating of companies involved in the production and trade of weapons starting from, and taking into account the assessment of Transparency International, from those listed in the DCI

In the following tables we highlight