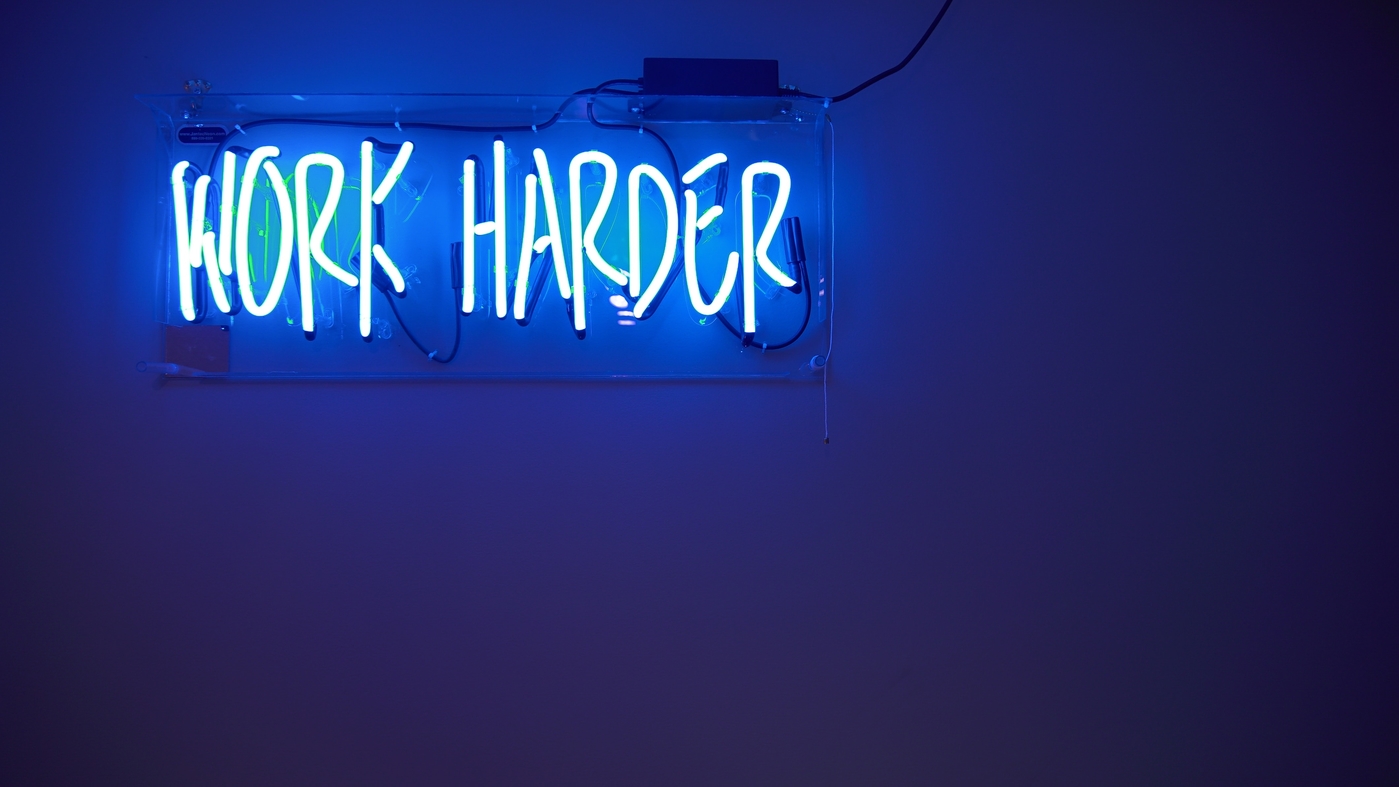 Is there really anyone who can give a “seal of approval” on working conditions?

How effective are awards, certifications, recognition, rankings?  Are the ones below effective?

Working conditions are regulated by:

Good practices negotiated or autonomously assumed by the company can be added to these two pillars.

(For a complete picture we suggest reading: Giorgio Verrecchia, DRESS CODE FOR MNC)

To all this, tools can be added aimed at improving the organization of work with the adoption of quality standards – including social – better if certified, or even simply evaluated and compared, by a third party, which can also raise the company’s reputation.

The RankingTheBrands platform alone classifies over 300 of these, 18 of which are catalogued in Human Resurces.

As these practices are becoming increasingly widespread among companies, especially multinational corporations (MNCs), OpenCorporation (OC) has included some of them in the monitoring in order to compare these activities of the companies in the observatory as well. It has selected 10 of them, including one on “working conditions” (The World’s Best Multinational Workplaces), and proposes them in the questionnaire at question 68.

In the area of “working conditions,” there are about 20 third-party “certifications.”

Some have been lost over the years:

Others continue with the wind in their sails with updates, publications and the organization of public events to recognize awards (from 2020 onwards #Covid19) even several times during the year. We selected three of them.

“Top Employers” (TE) seems to be a multinational company measuring the “working condition”, it certifies on several levels: Country, Continent-Region, World over 1600 “Top Employers”, often they are subsidiaries of the same company.

“Best Workplaces” which uses Fortune channels is already present in OC limited to the top 25, here we will also analyze the 100 “Great Place”.

Glassdoor is mainly focused on the North American world, in Europe it monitors the United Kingdom, France, Germany, and processes the data and reviews released on its personnel “selection” portal.

The methods of participation vary both in approach, there are company managements that push and others that hold back; and in cost, participating in TE and Fortune has a cost, Glassdoor does not.

We have compared the methodologies:

How well do these systems:

In the Adecco group this approach was discussed, and criticized, also in the EWC (European Works Council); the criticism was also argued at the

OpenCorporation Day 2020 by the EWC President himself.

A further “post-pandemic” question: do these monitoring actions take into account the reversal of the scale of values that #Covid19 brought also for working conditions? E.g., has health become prioritized over profit? Is remote work a “great/best place to work? Or has everything remained the same as before even for indicators of a “good place” to work?

The OC team took into account the different starting approaches, the distinct objectives, the targets that are not always comparable; however, it considered it useful to carry out a comparative analysis, taking as a point of reference the common datum aimed at “improving the working environment” and therefore the working conditions themselves.

Starting from the 568 companies in the #RankingOpenCorporation2020 https://www.opencorporation.org/en/ranking (as a rule, these are multinationals with more than 1000 employees at a global level and in the OC Observatory there are 9620 to date, of which 568 are being compared), we carried out a parallel comparison with:

In addition to developing the overall Ranking, OC also develops 8 thematic ones: Accessibility, Environment, Diversity and Inclusion, Sustainable Finance, Taxation and Fiscal Impact, Social Responsibility, Social Dialogue and Working Conditions. The latter is the main comparison theme in the topic.

In the following tables the comparison is not only based on the OC Rating but also on the specific Social Dialogue Rating (2) and Working Conditions (3).

Given the OC methodology, which gives a lot of weight to industrial relations, this may have influenced the lowering of the Total Rating

More interesting is the main focus under review:

(These are the first 20, for the rest click here)

A first conclusion could be that these rankings “do no harm”.

The consequent consideration is that “to do well” they must be: transparent, comparable and participated by the workers and their representatives.

Comparing these data, which are so different from each other in terms of source, genesis, methodology and target, will allow everyone to constantly verify how reliable their methodology is and, if they wish, to gather indications on how to implement it.

The function of the OpenCorporationBlog will be to foster, even in this context, a debate/confrontation with stakeholders, no one excluded. The comparison with those who, albeit from other points of view, analyze the same issues, has also allowed us to test the consistency of the methodology adopted by OpenCorporation, a further enrichment so that corporations are increasingly open.