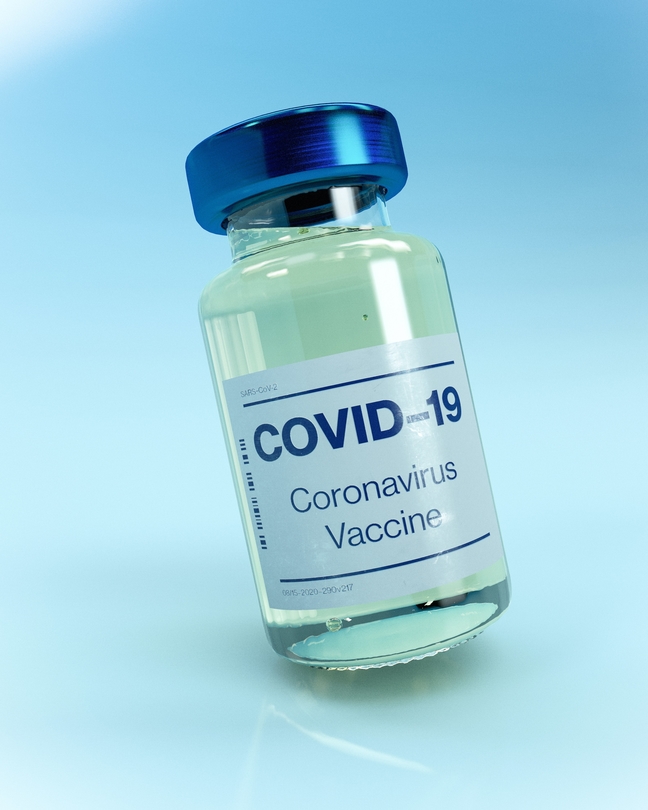 After less than a year from the explosion of the Covid19 pandemic emergency, the approval of the first effective vaccines by the regulatory agencies (FDA in the US, EMA in the EU, MHRA in the UK) has brought a sigh of global relief, but perhaps premature. The first patients were vaccinated at the beginning of December 2020 in the US and UK, at the end of December in the EU, and vaccination campaigns are proceeding, despite the organizational difficulties involved in each country in the goal of vaccinating tens or hundreds of millions of people in a few months. The limiting factor now is the number of doses available.

The development of a vaccine even with the most modern technologies usually takes from 7 to 10 years, but never in history have so many research groups in the world focused on the same goal, and never so much funding, from multinational pharmaceutical companies and also from governments. Regulatory agencies are using accelerated approval procedures, already three vaccines have been licensed ( Pfizer-Biontech, Moderna, Astra Zeneca ) and others are submitting their studies ( Johnson& Johnson, Curevac ). Even in China and Russia the first vaccines have been approved and are being administered to the population. From the scientific point of view an extraordinary result, in less than a year.

But it is now critical that all citizens of the world have access to Covid vaccination quickly and at a cost that states can afford. During a pandemic, the time factor is a strategic variable, because in the unvaccinated population the virus continues to spread, and may accumulate mutations that make it more contagious, more lethal, or less sensitive to the vaccine. The pandemic is a global health crisis from which no one can save themselves. This crisis has led to a re-evaluation everywhere of the importance of public health in guaranteeing the right to health of citizens: intensive care, emergency rooms, local medicine, but also prevention departments and occupational medicine are not costs, but investments that make a difference.

The European Union with regard to the reservation of doses, delivery times and price has chosen to negotiate collectively through the Commission agreements with pharmaceutical manufacturers, but none of these to date is respecting the quantities that had committed to deliver, and emerge fragility of the constraints to which they are subjected by contracts. Vaccines are under patent, worldwide demand far exceeds supply, and the margins that can be achieved on the market by Big Pharma in the coming months are enormous, in addition to the resounding rises in their stock prices during 2020. The European Commission is putting pressure on Pfizer and Astra Zeneca to fully respect the agreements made and not just “doing their best” as Soriot, CEO of Astra Zeneca, has claimed, but the situation is not yet resolved.

In the end patent rights in such a dramatic health situation could be overcome, it has already happened once, when in 1997 effective but very expensive AIDS combination therapies were put on the market, and Mandela’s South Africa decided to produce them off-patent, triggering appeals from multinational companies’ lawyers; with the support of world public opinion, of NGOs such as Oxfam and MSF, the affair ended 4 years later with the withdrawal of the lawsuits and with the declaration of the WTO in Doha in 2001,

“TRIPS agreements on intellectual property do not and should not prevent states from taking measures to protect public health”.

Strong political will is needed, but it would not be impossible to do so in a health crisis of this magnitude. It’s just that even that wouldn’t be enough to ensure effective dose availability anytime soon.  In recent months, the strongest investments of pharmaceutical companies and states have been made on research rather than production, but the complexity of vaccine production (and even more so that of mRNA vaccines such as Pfizer and Moderna, which are the first of that type to enter the market) requires certified facilities, sterile environments, up-to-date technology, bioreactors, certification by regulatory agencies, staff with complex skills, continuous quality control on the batches produced. To build a plant of that type or adapt an existing one requires a few months and up to 600 million euros of investment. The companies that hold the patents have already made agreements in recent months with subcontractors equipped for these productions, and have already committed their European plants:

The challenge posed by Covid is collective. It has changed the lives of everyone and undermined the security of hundreds of millions of workers. It has put health as a right and states as the primary responsibility for ensuring it for their citizens back at the center of the discussion. Government leaders who underestimated the pandemic have been punished, some by contagion, some by public opinion, and some by the ballot box. The EU has addressed the pandemic by funding early research, building solidarity tools both from the economic point of view with NGEU and health with the establishment of COVAX, but to obtain vaccines in sufficient doses and with sufficient timeliness is not enough research, now we need a strong and pressing political will to impose on pharmaceutical companies a production effort that makes available more doses of vaccine in a shorter time for the population of the world (overcoming patents or increasing the production facilities under license), even supporting the necessary technological investments, which would have a return in terms of development beyond the pandemic crisis, but tying them to the provision of the doses produced as a good for public health and not as a good on the market.