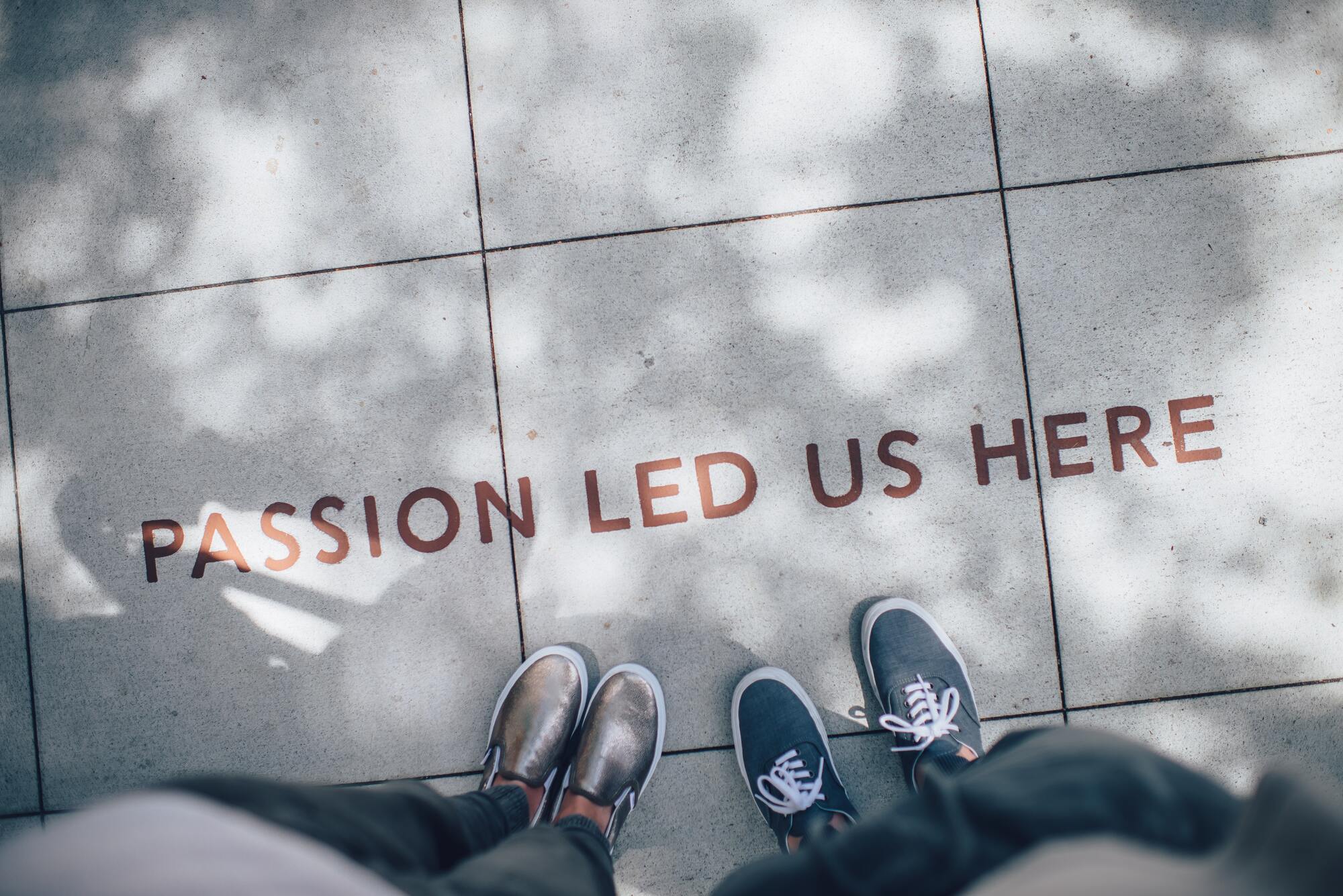 A brief history of working from home, and its negotiation

Ivano Corraini and Claudio Treves, at the time of these events national secretaries of Filcams-Cgil

Nowadays everyone is rightly concerned with agile work, called smart work for the unshakeable widespread belief that if you say things in English you are smarter, and equally everyone points out that what is happening today is not smart working, but – and here you can feel the mouth twisting in a derogatory sense – at most telework, or worse homework, i.e. work from home (not to mention that in English that word means actual school homework…).

Now, in the future, it might be possible to dedicate oneself in total mutual autonomy to carrying out one’s own activities while remaining in a condition of dependence (because this is what the legislation defines as agile work), thanks both to technological development and to the desirable increase in skills and consequent autonomy that workers will have to acquire, but I doubt that the paradigm so often evoked to contrast it with the current condition – of a substantial liberation from the bond of subordination – can be reached in a reasonable time.

We would rather point out that the “steps forward” introduced in this direction by the 2017 legislator do not achieve this goal, starting with the first fact that jumps to the eye: the agile work contract is an individual contract between the worker and the company, to which only indirectly the collective bargaining in force applies (“the economic and regulatory conditions may not be inferior” to what is regulated by collective bargaining). If this is the way it starts, it does not bode well…and, in any case, the pandemic has forced the legislator to suspend this transition, and it will be good if the mentioned “restoration of the role of collective bargaining” is accompanied, or rather preceded, by the necessary regulatory changes.

There was no trace of all this in 1996, when the first agreement on telework in the service sector was signed with Digital Equipment SpA of Milan (the Italian branch of the American colossus, later acquired by Compaq and finally by HP). And it is interesting to reread that text because it offers useful ideas for the above discussion.

First of all, the parties came to that agreement in the context of a far from simple confrontation on a process of worldwide reorganization underway in the company, which in many countries was a bloodbath in terms of employment, and which in Italy – due to the objective novelty of an important union presence, especially among highly professional figures, which led the union to adopt positions that were not simply in contrast with the redundancy plans, It led to a series of agreements for non-traumatic exits, recourse to social security (Cassa Integrazione Guadagni Straordinaria – Extraordinary Wages Guarantee Fund) and interventions on the organization of work, among which the optional activation of telework for a limited number (about ten) of analysts and programmers. And it should be remembered that the most difficult part of the negotiations was precisely that aimed at not laying off people, instead initiating organizational changes (including spin-offs from the company), which were “tougher” topics for the American management compared to the ample availability of money to facilitate redundancies.

Therefore, it was not only an advanced agreement, but an innovative agreement in the truest sense of the word, since (as the premise states) it moved in a regulatory vacuum and gave life to an experimental project, to be possibly confirmed at the end. And it is important to note that in that vacuum, the parties negotiated principles first and foremost, which were also the result of the literature, especially that of the EU at the time, and which precisely defined perimeters and rules:

to which the following elements were added in the more specific parts of the agreement:

If we think that today we are discussing whether during the pandemic those who are forced to work from home will be deprived of their food coupons, or programs for performance monitoring will be purchased, we wonder if it would not have been useful to go and reread these old texts….

This was followed, the following year, by a national agreement stipulated by the three trade unions Filcams-Cgil, Fisascat-Cisl and Uiltucs-Uil with Confcommercio (June 20, 1997), in the framework, according to the preface, of “a broader context that foresees the realization of agreements in the fields of the advanced service sector, telework, semi-subordinate work, and the self-employed”, a design that unfortunately was not followed beyond this agreement.

Which begins by defining telework “a mode of execution of the employment relationship”, so not a new type, but a way of rendering service (instead, the 2017 legislature did exactly the opposite, separated agile work from other types of subordinate employment).

For the rest, it can be said that the agreement represents the generalization to the private tertiary sector of what was experimentally agreed upon in Digital, with the obvious difference of sphere of application (e.g., the obligation to be on call is defined in a generic manner, referring to the agreements to be stipulated in the company), while all the principles defined therein remain valid (non-disciplinary use of controls on performance, equal career opportunities, periodic return to the company, installation and maintenance of equipment paid for by the company and the obligation to respect environmental and safety constraints, etc.).

The flaw of an aging person is that he or she does not recognize changes, and repeats the experiences of his or her life, especially when young: we hope we have not run this risk by pointing out how much there is to learn by addressing the undoubted novelties of today and not by dismissing what has been done in the recent past. Obviously, this should apply first of all to the legislator, then to the social partners and to labor law experts.