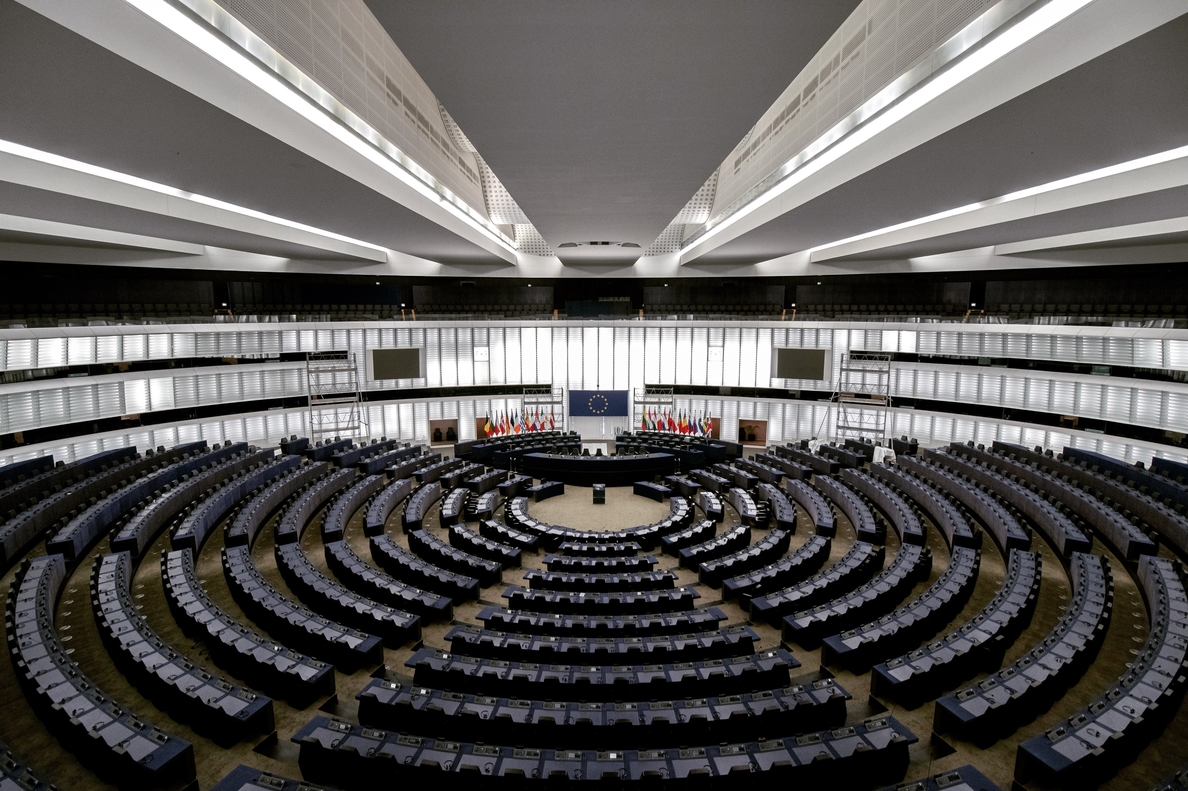 The Covid-19 pandemic has simply accelerated and made more evident some transformations of labor that were already underway but that, had there been no lockdown, we would have perceived less sharply. Since the beginning of the epidemic there has been a more than massive use of smartworking (SW) and this has allowed us to see the limits and opportunities of work that goes beyond the dimensions of “space and time” with life and work times blurring and the line that habitually separates them tending to become less and less clear.

SW, which was born in the legislator’s desire to increasingly favor the balance between professional and private life of employees aimed at a work model that is increasingly integrated and oriented to the needs of workers, is now seen by companies as a tool to reduce fixed costs and to transform the organization of work through the measurement of objectives in a performance that borders on piecework, with a consequent flattening of the work organization, for the high degree of autonomy that is required of workers in the execution of their activities in agile work mode.

The future use of SW must also be framed in the more complex picture of the pervasiveness of digital technologies, which tends to intensify the use of workers in non-routine occupations. Businesses tend to replace with algorithms, robotics and AI processes, workers with occupations in the “middle” range who perform repetitive tasks that can be done by machines. Instead, the demand for labor from the two extreme categories increases: those with “High” skill levels, i.e., executives, professionals, and technicians, and those with “Low” skill levels, consisting of the elementary occupations that cannot be routinized, along with sales and service workers. This is the so-called “polarization effect”, which, associated with the desk sharing that accompanies the SW, could produce an epochal upheaval in the organization of work.

In one year, European remote workers have increased from 5% to 30% in a condition of absolute legislative vacuum at European level. In fact, in Europe, as far as remote work is concerned, the regulatory reference is still the European Framework Agreement on telework of July 16, 2002, implemented in our country with an interconfederal agreement of June 9, 2004, which requires careful reflection. Reflections on the subject are also underway in some Social Dialogue Committees at the European Commission, such as those of the banking and insurance sectors, which have already produced Joint Declarations on the subject of digitalization.

In this scenario it becomes urgent to have a reference framework for the right to disconnect, especially for the impacts that a state of hyper-connection could have in terms of assessment of work-related stress for the intensification of work rhythms, burnout, techno-stress, isolation of the individual and all the possible psychological impacts. The use of remote work has secured companies and workers from the Covid-19 crisis, but the combination of extended work hours and increased strain on workers has seen increased cases of anxiety, depression, burnout, and other physical and mental disorders.

Unlike France, which has regulated the right to disconnection with a law, in Italy the issue has been addressed by first and second level bargaining.

Only two collective bargaining agreements currently provide for the right to disconnect: the first is that of banking, in relation to smartworking, the second is that of teachers, where instead there is no connection to agile work, in fact, the national school collective bargaining agreement renewed in 2018 provides in Article 22 among the matters covered by supplementary bargaining (paragraph 4 letter c 8) the general criteria for the use of technological work tools during hours other than working hours, in order to achieve a better balance between work and family life (right to disconnect).

On the subject of digitization, on June 23, the European cross-sector social partners (CES – BusinessEurope – CEEP – SME) signed the European Framework Agreement on Digitization, an agreement that also regulates the modalities of connection and disconnection and that must be implemented by an Interconfederal Agreement with the employers’ associations.

The Agreement defines the elements for a reference framework regarding the impact of technological innovation in the world of labor. It applies to the public and private sectors and to all economic activities, including activities using online platforms in which there is an employment relationship as defined at the national level.

The European social partners, with this agreement, have shared the aim of governing digitization in a way that makes it beneficial for businesses and workers. The objective is to foresee and anticipate change and provide the necessary skills with a view to guaranteeing digital employability, through a shared commitment on the part of all the players (employers, workers and workers’ representatives) in a process agreed upon and managed jointly, making the most of what is already provided for in this area by collective bargaining. A process in which the effects of digitization on the organization of work will have to be analyzed and managed in terms of work content and skills, working conditions and labor relations. It is essential to develop a culture in which employers and employees actively participate to ensure a safe and healthy working environment through a system of defined rights, responsibilities and duties, and in which the principle of prevention must have the highest priority. In this sense, the principle has been established that, in full compliance with legislation and working time provisions contained in collective agreements, for any further out-of-hours contact by employers, the worker is not obliged to be available on call.

In the July 28, 2020 report, the European Parliament had called on the Commission to adopt a Union directive to ensure that workers are able to exercise their right to disconnect and to regulate the use of existing and new digital tools for work purposes, indicating a scheme. The scheme contained critical elements such as monitoring of workers, video-surveillance, instant recording of working time and the method of calculating remuneration for work performed outside working hours, which have been closely monitored by the ETUC (European Trade Union Confederation) in coordination with national confederations.

In the plenary session of January 20, 2021, the European Parliament approved by a large majority (472 votes in favor, 126 against and 83 abstentions) the proposal for a European Directive to guarantee the right to disconnect from work. In the text submitted for the vote, a European law is requested to guarantee disconnection as a “fundamental right”, and to protect workers who claim it from any negative repercussions from employers. In addition, MEPs call for the legislation to establish minimum requirements for telework and provide clarity on working conditions, working hours and rest periods. In the resolution, Members also call for workers to be allowed to refrain from performing work tasks, such as phone calls, emails, and other digital communications, outside of their work hours, including vacation and other forms of leave.

Unfortunately, the amendment asking for a three-year postponement of the start of the legislative process was also passed, in order to leave room for the social partners to implement the autonomous agreement signed last year. A voluntary agreement that does not ensure homogeneous implementation in the EU countries, as has already happened with other European autonomous agreements. The ETUC believes that the European Parliament has no mandate to interpret the agreements of the European social partners and will continue to demand the urgent commencement of the legislative process for a Directive on this matter.