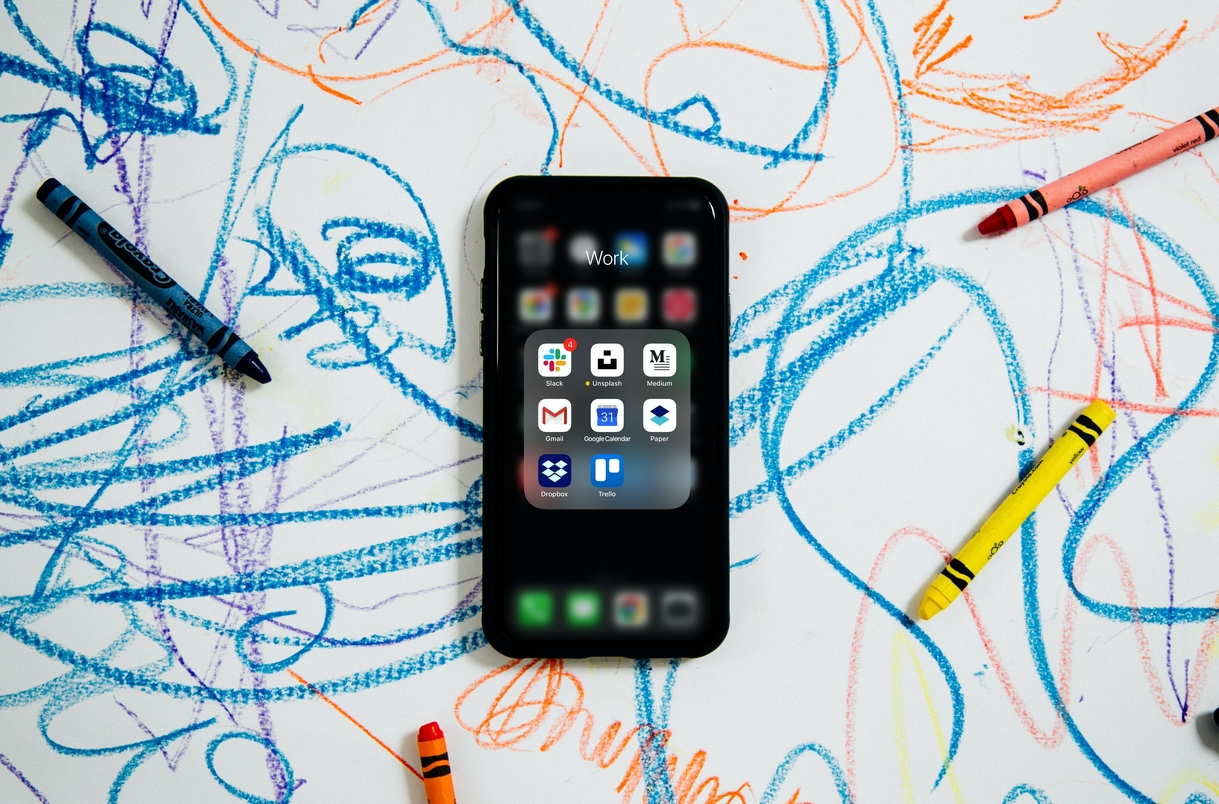 As is well known, the pandemic has forced companies to put in place mechanisms to keep working while ensuring the health and safety of workers. Wherever possible, there has been widespread use of smart working, i.e. a working formula in which the employee carries out his or her work activity remotely. This means no longer working in the premises of the company, but in one’s own home, as social restrictions imposed by individual governments to deal with the pandemic have restricted movement and the possibility of working somewhere other than home. Just to give an example, if the majority of companies in the private sector have made use of it, in the Public Administration, at least in Italy, it has been the ordinary form of work.

If I had to consider the critical aspects, the first point to highlight would be that in recent months there has been no real smart working, but a version of this kind of work forced by circumstances. In Italy, the obligation to stay at home has blurred the differences between agile work and telecommuting (i.e. two types of contract, the former governed by law and the latter by collective agreement). In a nutshell, telecommuting is work done at home with the same office hours and a workstation often provided by the company. Agile working, on the other hand, entails flexibility, and does not impose precise constraints on the time or place of work because you can work wherever you like, choosing your own hours and moving around by objectives.

In fact, the kind of smart working we have seen has been entirely to the advantage of the company (which has unilaterally regulated employment relations) and to the detriment of the worker, because smart working as a tool for flexibility in terms of working time and place, as well as for the contamination of ideas, has been and continues to be very little. At least in Italy, but I think the observation is valid for all countries with the same pandemic emergency, it is more a form of remote working that lacks the technological tools to be provided to employees and the other obligations normally borne by the employer (such as meal vouchers or technological equipment, just to give an example). In short, it was a massive form of unplanned remote working, with the management costs being passed on entirely to the workers (just to give a few examples, how many had to equip themselves with computers, fast connections, webcams, ergonomic chairs?).

However, if this was sustainable (in the sense that we were obliged to support it) during the emergency period, now is the time to pause for a moment and reflect on what to do.

Smart working is, in fact, a true evolution of work organisation models that makes it possible to go beyond the classic paradigm of the employment contract, removing stiffness and constraints linked to the availability of time, typical of salaried employment, without, however, taking away workers’ ‘rights’, but rather seeking a better balance between the objectives of competitiveness and the needs of the individual.

Smart working is therefore an opportunity that should not be missed because of its ability to allow workers to reconcile their working and living times and, from a more collective perspective, urban lifestyles. Not only that, but this way of working is environmentally friendly because, for example, it is no longer necessary to use transport as intensively as work performed in the company premises, and it reduces traffic.

It then becomes necessary to regulate not so much the working time of smart working (which by definition is entrusted to the worker, always in compliance with the agreed working time), but, among the most important points in my opinion, the indispensable right of the worker to disconnect, the distribution of costs when the service must be provided with technological tools, and the protection of the health and safety of workers.

It is no coincidence that on December 1st of this year the European Parliament’s Committee on Employment and Social Affairs approved a resolution for the adoption of a Directive applicable to anyone – public and private – who uses digital tools, which aims to regulate the right to disconnect and other common standards that ensure protection for workers in the digital world (such as providing breaks, making distinctions between day or night work, Saturdays and holidays, the means to be used). The enactment of this directive will certainly have important effects on the legislation of the Member States, but I believe that the social partners have a fundamental role to play in regulating smart working.

If only in accordance with the principle of subsidiarity, it is the task of collective bargaining to address all the issues and problems that have emerged so far regarding the application of smart working, from training to the right to disconnect, to putting in place all the necessary actions to ensure that this way of working does not turn into yet another form of gender discrimination, given the risk that it will turn into over working, completely eliminating the space and time dedicated to personal and family life. The ‘always online’ culture can, in fact, undermine workers’ fundamental rights, including fair working conditions, fair pay, limitation of working time, ensuring health and safety at work, work-life balance, and respect for the principle of equality between men and women, given the disproportionate impact of such tools on workers with care responsibilities, who are generally women.