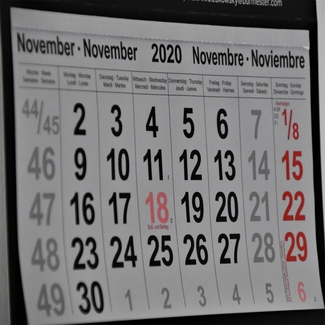 November, the last dynamic OpenCorporation rating of 2020 before the December 8th snapshot which will determine the #RankingOpenCorporation2020.

Big news regarding the OpenCorporation ranking. The October ranking has been turned upside down.

Iberdrola leaps to the top by overtaking Lvmh moet hennessy louis vuitton, Enel climbs to second position and Allianz remains out of the podium but still stays in the Top10 together with: Manpowergroup, Norsk hydro, Electrolux, Rentokil initial, Webuild, At&t.

Out of the Top10: Bankia and Assicurazioni Generali

Out of the Top30: Equinor, Kering, Atos, Schibsted

There are also companies in the following sectors: apparel, chemical-pharmaceutical, mechanical; service sectors such as transport, tourism, trade.

These are the thematic rankings to date. But until December 8th, the last day of compiling, they can be changed and even overturned, focusing on the snapshot of the OpenCorporationRanking2020 that will be presented at the OpenCorporationDay on Friday, December 18th, 2020.