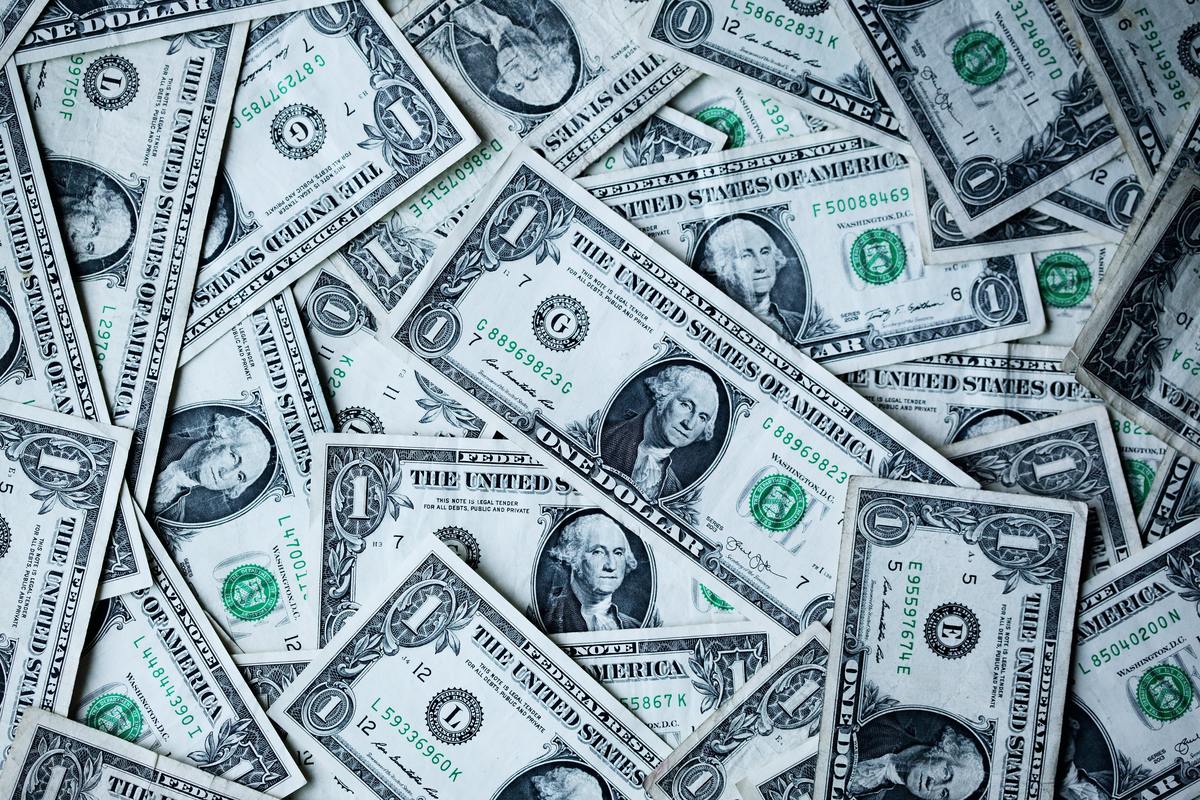 Other experiences of ranking on multinationals: Top 200 edition 2020

Pursuing the idea of driving multinationals to be more transparent and responsible, OpenCorporation is moving along an already traced path in which different national and international experiences and initiatives are committed to monitor over time the social behavior of global companies. Among these, the observation produced by “Centro Nuovo Modello di Sviluppo” (New Development Model Center), a research and activism project that for years proposed itself as a space for reflection and critical information on the role of multinationals in the global economy, stands out for its capacity and analytical extension and continuity over time.

Below you will find the presentation article of Top 200, 2020 edition, the ranking of the top 200 multinationals in the world in terms of turnover, which confirms how corporate giants continue to have more power than nation states and generate inequality.

“In a world where there is a real obsession with data collection, there is an area where data is scarce. It is that of multinationals that ends up being shrouded in an aura of mystery. Even on their definition there is no precise agreement, which explains why there are the most varied estimates even on their actual number.

In this context, the effort of the Centro Nuovo Modello di Sviluppo to monitor the top 200 multinationals takes on particular importance, accompanying them with a series of in-depth articles that each year result in a dossier entitled Top 200. And being an activity that has now been going on for ten years, comparisons that allow you to follow the evolution of the top 200 are also possible. More precisely, between 2005 and 2019 their overall turnover increased by 69% and profits by 62%, while employment only grew by 35%. A figure that confirms a production structure that is undergoing rapid transformation. In fact, while in the past companies tended to integrate vertically, so as to control all phases of production, today they prefer to contract out as much as possible, possibly in low-wage countries, to reduce their production costs.

Another important fact is how the nationality of the Top 200 is changing. The main novelty is represented by the advance of China from 19 multinationals in 2009 to 50 in 2019, and not to the detriment of the United States, which is also advancing from 59 to 60, but of the European states. Of particular interest is also the composition of the main world economies by bringing together multinationals and states, the former for their turnover and the latter for their GDP. The result is that 42 multinationals sit among the top hundred, specifying that the first appears in 25th place, before Venezuela. The situation changes radically if instead of according to Gross Domestic Product, states are listed according to government revenue. A more realistic representation because it is based on more homogeneous criteria. Looking at these figures, as many as 69 multinationals sit among the top hundred, with the first multinational appearing in 13th place, before Australia. The dossier, which usually comes out in October, consists of two parts. The first is dedicated to considerations and rankings on the Top 200, the second to in-depth studies on issues related to the manufacturing world and other issues of particular importance considering the times we are living in. This year’s issue, available at http://www.cnms.it/categoria-argomenti/17-imprese-e-consumo-critico/196-top-200-2020, offers insights into the ownership structure of listed companies, the meat industry, untaxed profits, the effects of the lockdown on the world of labor and the various productive sectors, the growing gap between the salaries of senior managers and other workers. From 1978 to 2019, the pay of executives of large American companies grew by 1.167%. In contrast, the pay of an average worker grew by only 13.7% over the same period.  In 2019, the ratio of the pay of a large executive to that of an average worker was 320 to 1. In 1965, the ratio was 21 to 1.”