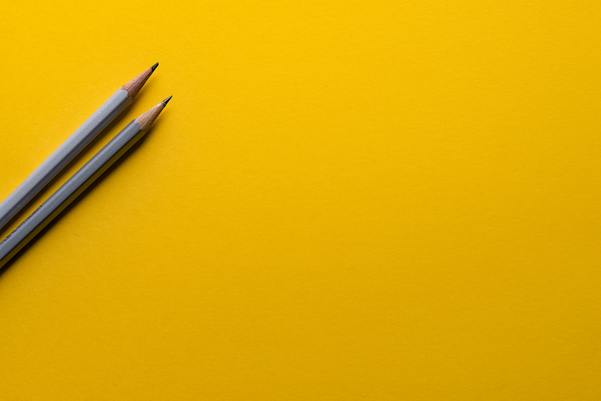 The Altran EWC between national and transnational dimension

Interview to Gilles Pansu, Secretary of the Altran EWC

by Mario Adinolfi, Italian representative of the Altran EWC and Filcams Cgil

Could you introduce yourself and tell us something about yourself, how long have you been working at Altran and what is your role in the company and in the French union?

I have worked at Altran for almost 20 years in the management of internet projects both in the industrial sector (automotive) and in the university and cultural sector. For almost 15 years, I have been a member of several works councils and have taken on the role of trade union delegate for the CFDT at Altran. In 2016, trade union representatives from Belgium, France (through my union) and Italy called for the creation of a European works council to represent the interests of workers from European countries belonging to the Altran group. I launched into this adventure with the idea of sharing with colleagues from other countries the common concerns but also the differences that characterise each country.

Could you tell us your point of view on the European Works Council and if so, what could be the tools it offers to protect and guarantee workers’ rights?

The EWC started at the end of 2018 after almost 3 years of negotiation to reach the EWC’s founding agreement with the group management. The EWC has the right to be consulted on projects involving at least two countries where the group is present. The European directive governing EWCs gives a voice to workers’ representatives at European level who can give an opinion on decisions that have an impact on jobs and working conditions, but we need tools to monitor the strategy and decisions of the company, a bit on the model of German codetermination. This would require an evolution of labour law in the countries behind in the sense of involving trade unions and works councils to reach or go beyond the German system.

We are experiencing a global crisis, in your opinion what role can the European Works Council have on the Covid-19 front and to manage the possible consequences (both health and safety and economic) on workers?

In order to act in this exceptional situation of Covid-19, the difficulty is to identify decisions at European level that have an impact on jobs and working conditions. We are beginning to see concrete consequences of the pandemic for workers in several countries: in the aviation sector, in Germany, collective redundancy plans are being negotiated with works councils, in France, the trade unions are negotiating the conditions for the transfer of consultants specialising in aviation to a new structure with the aim of limiting losses in this damaged sector. The EWC must be able to inform workers at European level of the options chosen by local management to limit the impact of the crisis on employment and Altran‘s finances in each country. The EWC, through its representatives, can express its opinion on the choices made and obtain feedback from employees on the relevance of the solutions proposed by management.

In Italy workers are wondering what will happen next year with the acquisition of Altran by Capgemini.  What can you tell us about this and what can the EWC do?

The EWC requested the opening of an information and consultation process to analyse the consequences of Altran‘s integration plan in Capgemini with the help of an expert. The first phase that starts now is the analysis of the economic and social context, structure and organisation of the Capgemini group. Then at the end of September the EWC will be informed of the integration model decided by the CEO of Capgemini. The committee will have to get the answers to all the questions related to the application of this model in order to give its opinion.

This consultation process will continue with the implementation of the model in each country and may request the committee’s opinion again.

Can you take stock of these early years of the EWC and your role as Secretary?

Negotiating an agreement to set up a European works council was a rich experience, which allowed the work of the committee to begin in a spirit of collaboration to reach consensus. As secretary, I learned to play a varied role, that of being the committee’s voice in front of the group’s management, sometimes being the referee in discussions between members, managing the drafting, translations, documentation, the committee’s agenda, relations with the trade union expert who advises us, and with colleagues on the works council at national level.

In little more than a year of existence, the EWC has been consulted on the consequences of a major cyber-attack affecting the group’s IT systems, on Capgemini’s plans for a public bid to acquire Altran, at the same time as the consequences of the pandemic on the work of hundreds of the group’s consultants. We did not expect the existence of Altran’s EWC to be reduced, due to the fact that a new EWC will be created under the new structure next year. But I can say that in two and a half years, the committee will have had to deal with a series of exceptional events that will not leave much breathing space for its members!

One last question, what thought comes to mind to link these words: WORK, EUROPE, UNION ?

Europe still remains a distant notion from the concerns of many workers and also in trade union representatives. Even though there are European directives protecting European workers in certain sectors, there is no widespread feeling among the population that the protection of rights is being developed at European level, while we all know that in the globalised world we live in, one country alone is unable to pursue a social policy that regulates a more favourable distribution of company income for workers than for shareholders.

More than 10 years ago, in 2009, the European Trade Union Confederation commented on the European EWC Directive:

“Allowing EWCs to play their full role in these times of crisis characterised by increasing redundancies is the right answer. Workers need effective information and consultation rights to enable them to express their views on anticipating and managing structural change in a socially acceptable and sustainable way. In addition to better recognition of trade unions, the ETUC welcomes in particular the better definition of information and consultation rights in a transnational context, thus strengthening a genuine transnational dialogue between workers and management”.

I would say that there is still a long way to go before this transnational dialogue becomes a tangible reality for workers.