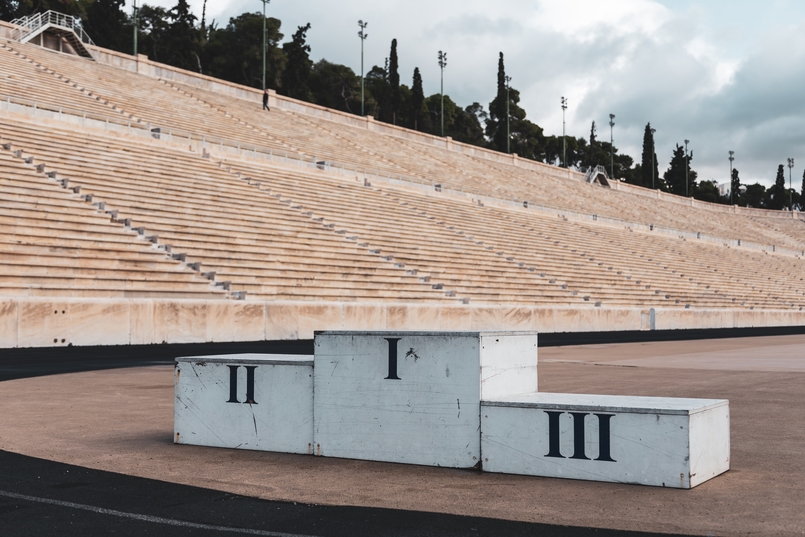 Nothing will be as it used to be

1) Scenario in December 2019: LVMH overcomes ENEL in the ranking, which is still first among Italian companies.

(2) Reflecting during the quarantine

Changes are faster and faster, so from June 2020 the #RatingOpenCorporation will be monthly, a constant challenge for companies that will be able to improve their position in the 2020 ranking month after month, meeting will be the 18th of December at the #OpenCorporationDay2020.