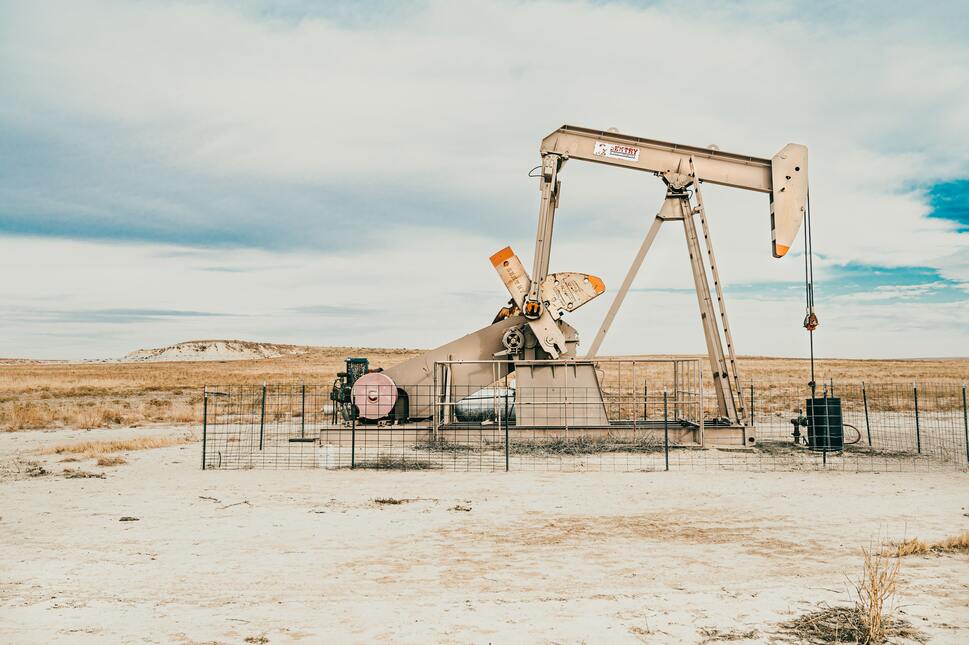 ENI: what’s the responsability of the State as a shareholder?

Eni S.p.A., originally Ente Nazionale Idrocarburi, is a multinational company created by the Italian State in 1953, under the presidency of Enrico Mattei, who died mysteriously in 1962. It was converted from a public body into a limited company in 1992. The symbol is a 6-legged dog and it’s present in 66 countries with 32053 employees in 2019, Eni is active in the oil, natural gas, chemistry and green chemistry, production and marketing of electricity and renewable energy: 8th oil group in the world and 83rd in terms of global turnover. 30.1% of Eni’s shares are state-owned (about 4.3% owned by the Ministry of Economy and Finance and about 25.7% by Cassa Depositi e Prestiti). Therefore, a participation sufficient to influence the choices in a sector that is more than strategic from both a short and a long term perspective for a different and respectful vision of environmental needs. If we browse the ENI website, we discover reassuring information: ENI embraces the goals of the UN 2030 agenda for sustainable development,

“therefore, in addition to operating obviously in compliance with the law, in accordance with national and international agreements and standards, and with national regulations and policies, we have also focused our action on principles of sustainability, circularity, and with an increasing focus on investing in renewable and low impact sources. Moreover, […]Eni protects terrestrial and marine biodiversity and ecosystem services in its activities: ensuring the health of the natural environment contributes to economic and social development“.

Its top management has just been reconfirmed.

The uncomfortable feeling of being in front of a great greenwashing operation is powerful.

Apart from the virtuous affirmations so far, ENI has been in the eye of the storm for environmentalists because of the impact of its oil fields, with quite a few problems in several global sites: the list is long.  But ENI is also accused of violating human rights in the Niger Delta area, where many of the company’s facilities are located and where millions of people live on less than two dollars a day.

I agree with Greenpeace that the presence within the new management of skills related to the world of decarbonisation and energy transition is fundamental. There is a need for medium-long term investments aimed at an energy transition towards real green production. We need to mark the path of change with concrete facts, far-sighted investments capable of reversing the negative social and environmental effects. Therefore, another concern comes to my mind when I look at how the effects of COVID 19 on oil are also being felt in ENI, where they confirm that the first measure taken to limit the negative consequences of the fall in barrel prices will be precisely the reduction in investment for both 2020 and 2021. What this will mean in terms of green investments we will find out very soon, since the reconfirmed Descalzi seems ready for a new restructuring to cope with the situation.

There’s another aspect that just doesn’t leave us comfortable looking inside the ENI box. Because this Italian multinational has an important holding company of the group, Eni International B.V., with registered office in a tax haven like the Netherlands.  Founded in 1994, the Dutch holding company controls dozens of companies in the group.

But ENI is not the only entity present in the Netherlands: there are also Enel Finance International NV, the subsidiary of Enel Spa which manages the group’s financial services and Saipem International BV which controls more than thirty companies in its group. Therefore, the Italian State “self-evades” parts of taxation through strategic participations: something is not working.

In this case, the State is not simply a shareholder, but must assume the role of strategic constructor of the socially and environmentally responsible policy of a multinational such as ENI, with an additional responsibility in addition to the generic responsibility for providing guidance on how to operate energy and hydrocarbons in Italy.

I mean, doesn’t anything ever work out for us? It’s not like that. Analyzing and knowing we need to find new tools and possible solutions, which is also the underlying idea of Open Corporation. Being aware that a company like ENI is a collective legacy, should actually give us the strength to intervene with forms of pressure through the exercise of responsible citizenship. We need an action of collective influence: the pressure of activist groups and the growing expectations of public opinion make it unavoidable for any company to evaluate its reputational capital. It is even more so when the state is responsible for it.

Up to the critical shareholder base, as an additional tool to the campaigns that already exist, which focus on the reputational risk of multinationals. The critical shareholder base, when coordinated, can move to influence the policies of companies that do not consider their negative impact on the outside world. As Simone Siliani, director of the Fondazione Finanza Etica, states,

“the critical shareholder base emphasises the active role and ethical responsibility of each of the co-owners. It is therefore also a tool that improves the knowledge and participation of small shareholders and citizens in the choices of companies in the financial field. But, certainly, it asks the reference shareholder-State shareholder to assume the responsibility of leading the company, directing it towards the general interest of the country”.

There is no simple solution, but we have to follow unusual trajectories and use tools that can influence the original choices. Without fear of entering seemingly dangerous territory.

Let us think of the economic firepower and, therefore, of influence, which our pension funds have today. Shareholders, with our money, of companies, of our future.

But as always, this is another story.