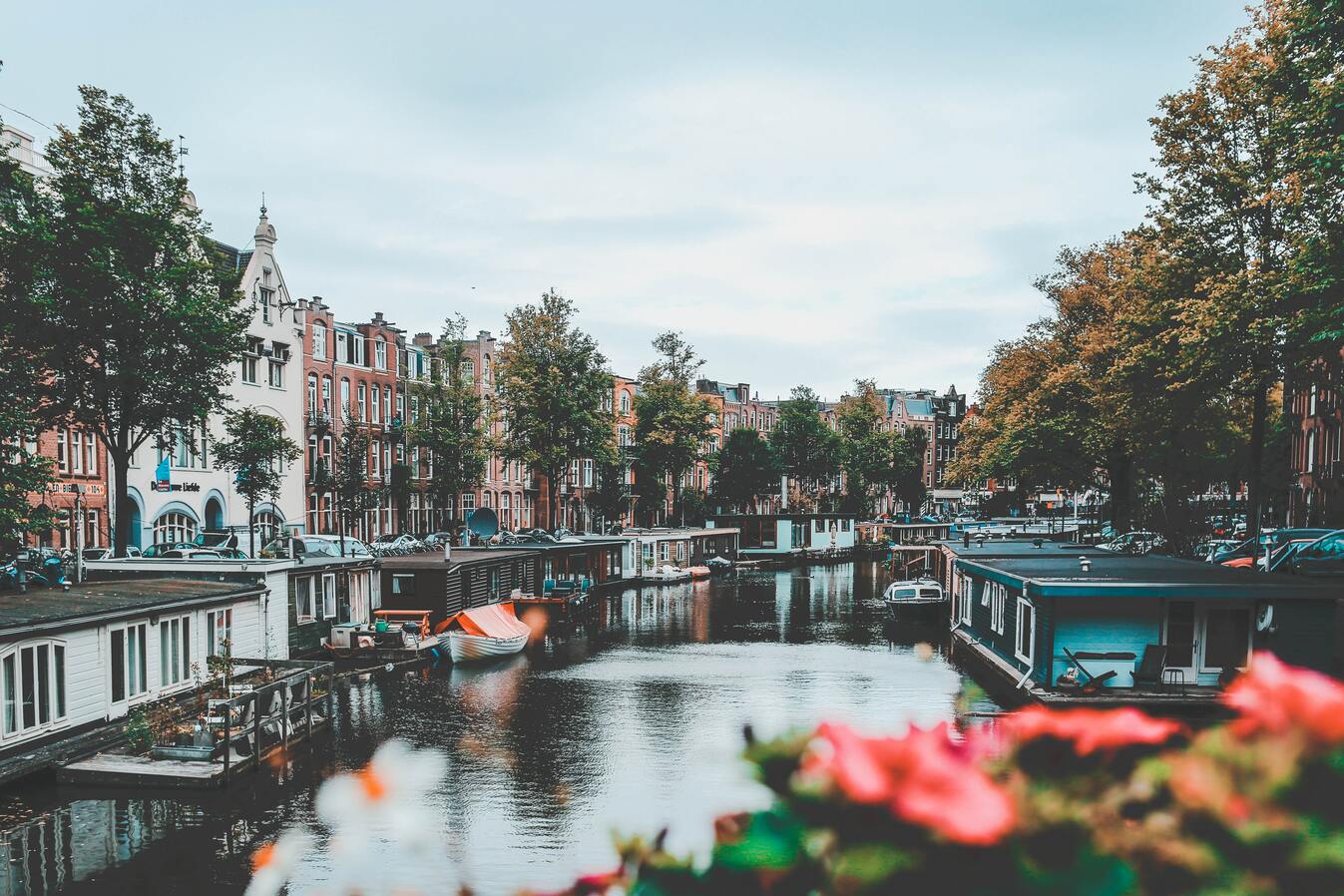 As announced on the official Juventus’ and Ferrari’s website, Agnelli family and its companies have decided to donate 10 million euros to the Civil Protection in support of COVID-19 emergency,  affecting Italy. 150 respirators and medical supplies were also purchased. Silvio Berlusconi, who donated 10 million euros to the Lombardy region, has also “taken the field”.

In addition, I learn from the Italian Stock Exchange, many companies that had approved the 2020 dividend, have been forced to reconsider the decision, because of the Covid-19 emergency. Banks in the first place, since the ECB has imposed a freeze on the coupon because of the likely fallout from the coronavirus emergency in the economic sphere and the need to reassess the balance sheets. Alongside these, a number of industrial companies such as Amplifon, Pirelli, Salvatore Ferragamo and CNH Industrial have decided to block the coupon on their own initiative. Fiat Chrysler Industrial simply decided to postpone the final decision by postponing its shareholders’ meeting until June.

Campari and Ferrari are now off the 2020 dividend for the 2019 financial year.

Goodies and Baddies? Do Italian companies acquire a value consciousness?

Let’s look a little better in the box.

First of all, I would say that there is no applause for these actions, because as a person fighting for a fairer world, charity has the taste of inequality, when it is not accompanied by real actions of respect and sharing of an economy of justice.

And yes, because those millions donated to the state and public health had previously been diverted, year after year, from Italian taxation with a simple action: to transfer the legal headquarters of companies or holdings to a country with light taxation as the Netherlands is.

Today Exor, financial holding company controlled by the Agnelli family and that in addition to the automotive group FCA, the capital good company CNH Industrial, the reinsurance group PartnerRe, the car manufacturer Ferrari, the Juventus football team, the weekly The Economist, the publishing group GEDI, owner of the newspapers La Repubblica, Il Secolo XIX, the weekly L’Espresso, a chain of local newspapers and various radios , is the first company in Italy by turnover and the 24th in the world.

So in the same group, opposing dividend’s policies. And while the Agnelli family brings to mind our battered Turin, in which people struggle so much to snatch lives from the damn Covid-19, on the other hand it must be clear that we are no longer talking about an Italian company, since it is based in the Netherlands.

Why is Fiat (not to forget who we are talking about) based in the Netherlands? And why, like them, do tens of thousands of European and foreign companies the same?

The world’s largest corporations have landed in Amsterdam, defining their headquarters, in Prins Bernhardplein 200 where is located the office skyscraper of Intertrust, a company specializing in the creation and domiciliation of companies of all kinds. This unknown company is the house for  business of more than 2,800 European and global companies. Nearby are also the headquarters of eBay and Uber and Google.

The reasons for so much success for the Netherlands, governed by a fragile coalition hanging by a few votes, with the far right ready to exploit every weakness to gain acclaim, are basically 2:

1) A light tax that allows business owners to pay very little tax. And not to pay them in Italy. This means less social services, fewer pensions, less welfare state, higher taxation for all those doing business in Italy. Dramatically this today means fewer beds in hospital and intensive care; means having less money for tampons, less masks, less chemical reagents. It means less money for research by entrusting our health to private entities.

2) A simplified corporate law, which favours the control of the company, through the weighted control of voting within the Boards of Directors. Dutch legislation allows the relative majority shareholder to have an absolute majority on the Board of Directors and to exercise total control over the company even with a minority stake. Sheltering from climbing.

So, Exor, FCA, Ferrari are Dutch for comfortable and not at all ethical reasons.

They are not even alone: Campari, our Italian aperitif keeps them company.

And it doesn’t end there: but that’s another story.