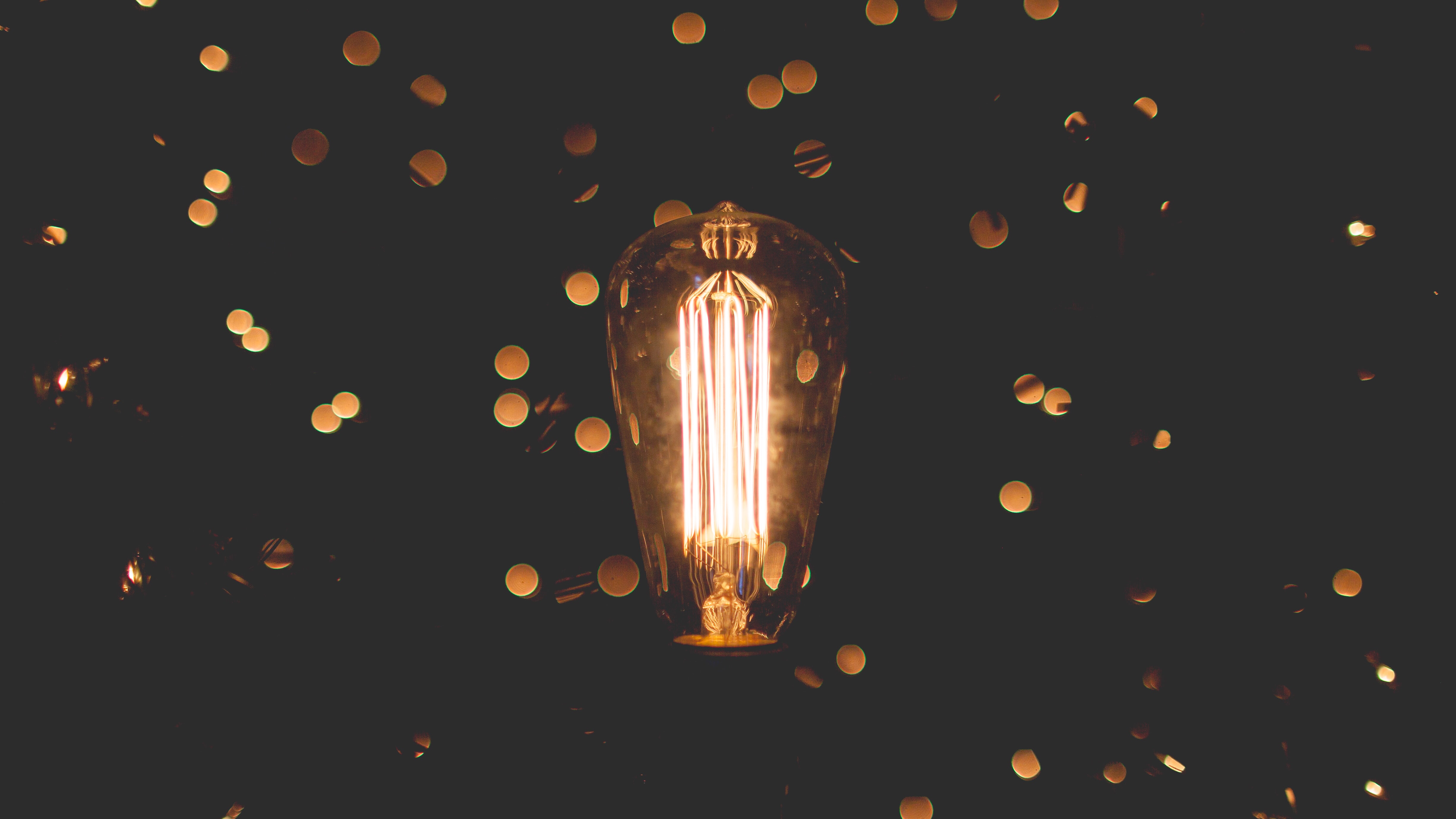 by Ornella La Tegola, Researcher of the University of Bari, CTS OpenCorporation expert on Diversity

The Covid-19 emergency imposed an adaptation of work organisation and health protection measures in the workplace. It is, in fact, time to reflect on the relationship between the needs dictated by the health emergency and the regulatory framework normally set up to protect the health and safety of workers (and also their privacy) and the role of the trade union.

The change with the most immediate impact (also in the media) has been the switch to remote working for employees in both the public and private sectors. However, while in private work the use of remote working had begun well before the introduction of legislation, thanks to collective bargaining, especially at company level (even before Law no. 81 of 2017, in fact, 82% of large companies and 76% of medium-sized companies had already experienced – or were about to start – smart working), the public administration, like universities, has only recently been confronted with this “novelty”. The technological backwardness, insufficient instrumental and economic resources, the increasingly advanced age of staff and their sometimes inadequate digital training, have been decisive in the reaction times of public administrations.

Not even the ministerial communications have been able to address the problem. In fact, they limit themselves to outlining the regulatory framework of reference, without going into the meanders of the application problems that arise from the reversal of the situation: no longer an experimental phase to get used to gradually, but the timely implementation of agile work as the “ordinary way” of performance; no longer a limited percentage of “voluntary” employees, but the “forced” involvement of as many staff as possible. Emphasis is placed, in fact, on “activities that cannot be rendered in presence”, which must be identified by the Administration itself. All the others can be rendered in a remote manner. This is a real reversal of mentality that cannot but leave a mark on the organization of work within the public administration.

As far as I am concerned, I can testify with full knowledge of the remote teaching that only a little more than a week after the closure of the universities had been regulated with the consequence of activating about 1300 online courses. Now the exams are taking place in online mode: a practice that involves a more onerous activity on the part of the teacher and the need for a certain fair play on the part of the students. Finally, we have already successfully experimented with online degrees. We will remember all this when the emergency is over. We have understood, in fact, that remote lessons can integrate lessons in the classroom with substantial savings from an organizational and environmental point of view. On this, the debate is open and there is an ongoing discussion that I am in favour of continuing with this mode “by choice” of the teacher, the only one that can assess the suitability and compatibility of the tool with the peculiarities of the individual teaching.

There’s another profile that deserves to be mentioned here as well, perhaps more interesting for the labor and union issues covered in the blog that hosts us.

The push for digitisation imposed by the contingent emergency has fully highlighted the issue of the relationship between new technologies and industrial relations. How are remote trade union agreements negotiated and, then, in the event of an agreement, how are agreements to be finalized electronically? This may seem a minor detail compared to the seriousness of the moment, but the opportunity to focus attention on these issues is important given that recent measures, in several parts, include online trade union consultations.

But the reflections don’t stop there. The question that I ask myself and that I address to the users of this blog is what impact a union agreement can have in defining minimum safety measures for workers. For example, is it necessary, in the traditional logic of concertation procedures, a measure that transposes the content of the agreement, fixing in a certain and definitive way the perimeter of the employer’s responsibility, especially in the way the privileged work performance is carried out, i.e. remote working (which by definition takes place outside the company perimeter or of the P.A.)?

Among the legacies of the emergency management experience, there may therefore be changes in the ways and timing of union consultation and negotiation, as well as in the role of the union as a “supervisor ” of the correct application of health and safety regulations for workers. The speed of contagion and the rapid spread of this virus in groups of individuals in contact with each other – proven by medical science worldwide – confirm that any omission of caution that favours the circulation of the virus has very serious consequences at a collective level.

Finally, it will be necessary to discuss how to regulate the mechanisms for the enjoyment of trade union rights (e.g. assemblies), because the emergency does not diminish the need to protect workers and their working conditions, but rather amplifies them.