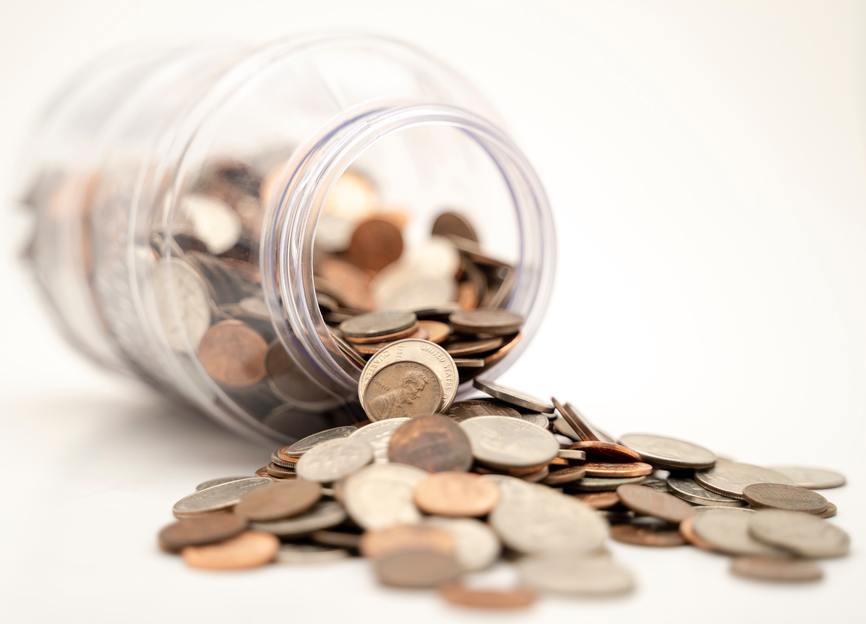 The value of taxation: playing cards face up

Public welfare is paid for with our money. There is no discussion. Taxes are the only tool for financing public services. And, just to keep it in mind, public health, to which we all turn our thoughts and thanks today, is the best public service par excellence, which allows us to receive the necessary care. Which, today, literally allows us to breathe. Some European countries, The Netherlands in the lead, oppose the Eurobond mechanism (bond issued in “common” within the euro area, see financial glossary) considering Italy unreliable, a bit “squandering”.

Luxembourg, Belgium, Ireland, Cyprus, Malta and Hungary are, together with the Netherlands, the countries in which fiscal dumping policies cause an unbalance in the Community context. The Netherlands in the first place: to understand it, just think of the prominent names among the giants of the economy that have their administrative headquarters or business name based in the Netherlands.

Indeed, foreign brands such as Adidas, Fiat Chrysler, Ikea, the Renault – Nissan – Mitsubishi, Tesla, Panasonic alliance can be added to important national players such as Philips, Heineken and Randstad.

And, to use another example, in nearby Luxembourg we find Ferrero, an apparently local brand, but which with a Holding system thrives and pays (few) taxes in the country with the highest per capita income rate in Europe. The Nutella eaten in quarantine has already gone down the wrong way (as well as on the hips).

The United Kingdom, after Brexit, is working in the attempt to propose itself as a light taxation country: the data will have to be the basis for tomorrow’s bargaining, when we will only talk about job reduction.

Besides there is the shady world of shell companies, of fake front men and money laundering to which the European Parliament has formed an ad hoc commission.

But how much is worth this fiscal “Optimization” in Euros? The lost revenue for the Italian state is estimated to be around 6 billion euros per year, through economic ties between the parent company and subsidiaries. Prices can be adjusted in the transfer of goods and services between one company and another (transfer pricing); it is possible to operate intra-group loans or the sale of intangible assets (trademarks and patents) within the same group, to reduce profits in countries with higher taxation. And, with headquarters established in one of the tax havens, less taxes are paid overall.

The problem of this huge tax avoidance is aggravated by the rising of the digital economy: Internet multinational corporations ignore national taxes. The “European web tax” project failed precisely due to the opposition of the six European tax havens, plus Sweden. This topic becomes extremely current with the high impact that remote working had at the time of the #Coronavirus. With all this digital working, Internet multinationals are collecting massive quantities of data, which are worth more than gold and without a return in terms of European taxation. Six billion euros: slightly less than the increase in health expenditure provided for in the 2020 budget law. Each bed in ICU “is worth” about 120 thousand euros: how many places could we have financed?

This must not, however, add opponents to the idea of a stronger and better Europe, than the one that often disappoints us today. A tiny virus made us realize quite openly that we need no borders in our world. Instead, it must help us refocus on what it takes to look at a true supranational community. Starting from a fiscal integration.

Cards up and on equal terms, we will be able to discuss community policy and not to use unnecessary stereotypes to defend advantageous positions.