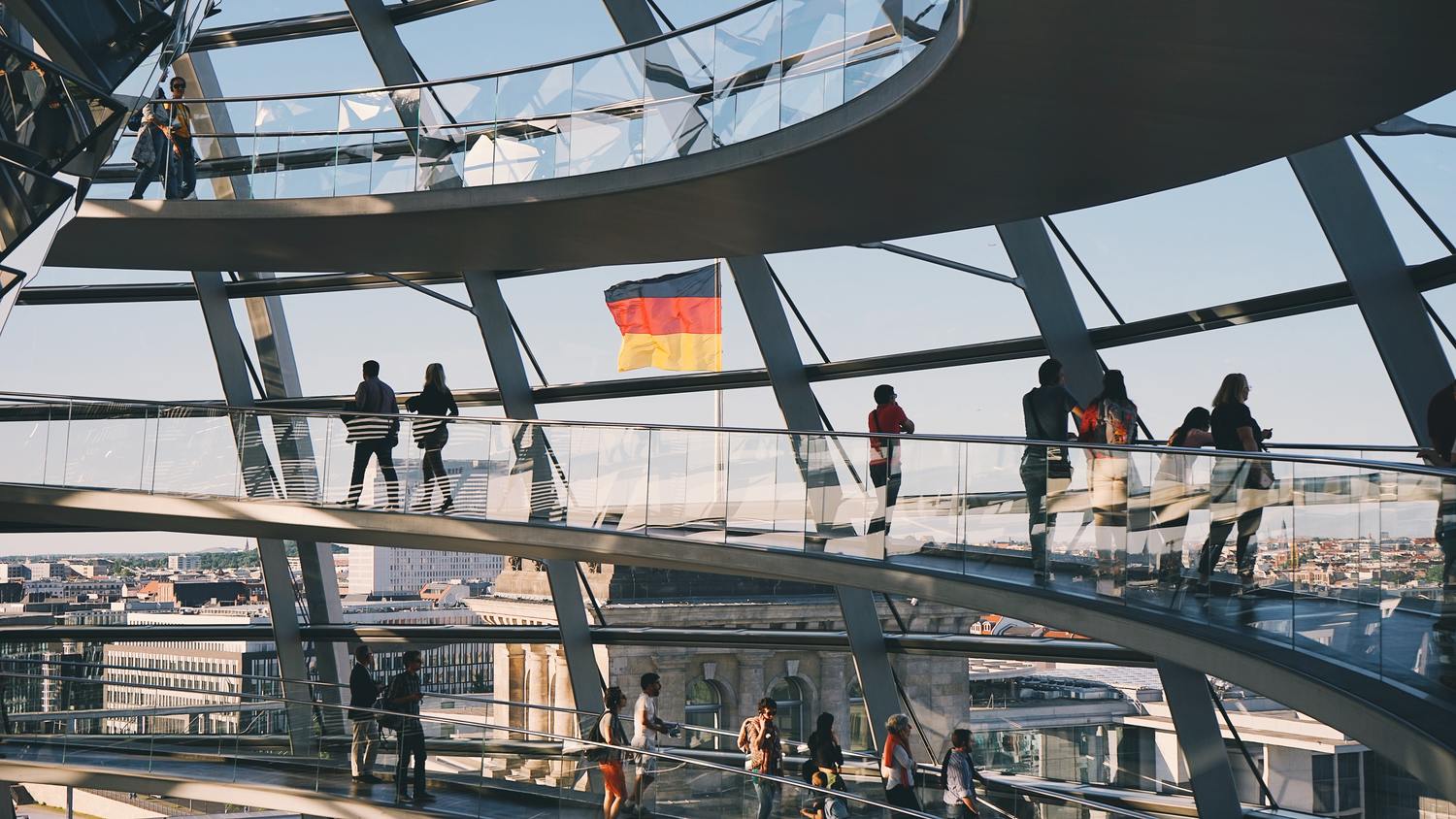 By Michael Whittall and Mae Whittall

In the last few months, we have all been inundated with COVID-19 data, a 24-hour cycle of statistics that comparatively maps the number of deaths, infected people as well as intensive care beds per capita in those countries most hit by the virus. Especially the John Hopkins University has highlighted the global character of this deadly disease and the need to pool our collective resources, the sharing of information and medical supplies, if we are to stand any chance of returning to some sense normality.

An interesting aspect of this data driven 24-hour news cycle, one that governments and news agencies have picked up on, is the comparative nature of such statistics. On the one hand, we should be wary of such comparisons, put in the wrong hands they can be used for point scoring, falsely suggesting that we have everything under control, or deflecting from the mistakes our public servants have made. Certainly, the low number of deaths in relation to the number of infected citizens makes for excellent reading if you are a German politician. Further, the fact that the Deutscher Gewerkschaftsbund (German trade union federation) and the Bundesvereinigung der Deutschen Arbeitgeberverbände (Confederation of German Employers’ Associations) released a joint press release supporting the government’s commitment  to pay employees’ on short-time working 67% of their net pay also shines a positive light on Germany. As does the signing of a collective agreement between the Vereinte Dienstleistungsgewerkschaft (public and service sector union) and Eurowings to increase the short-time working pay to 90%. Clearly, such measures have allowed both 1) manufacturing to run-down production for a specific period of time and 2) service providers to send employees home without resorting to mass redundancies. German employers especially are convinced that such measures can contribute to kick-start the economy once COVID-19 is defeated.

Unquestionably, with the exception of his hardcore base most of us would rather have Angela Merkel in control of a COVID-19 taskforce than Donald Trump – the figures speak for themselves. The world’s media appears to agree that Germany has done a sterling job at fighting the virus, praised for the number of tests the country has undertaken, with even Brexit Britain admitting that it can learn from its old footballing foe.

We should not let the praise for Germany’s COVID-19 response blind us to the fact that the country has underlying social problems, too. Like journalists’ reporting on the Virus, social scientists have at times been complicit in ignoring the neo-liberal tendencies in the European Union’s leading economy. In recent years, the varieties of capitalism debate has referred to Germany as a corporatist regime, a concept that denotes how state regulation promotes social partnership between capital and labour as well as provides its citizens with a well-resourced social security net. How fractured is this perspective, though? Only recently, the acclaimed German journalist, Heribert Prantl, used his weekly column in the Sueddeutsche Zeitung to remind its readership that shareholder as against patient value had been the main guiding principle of successive governments’ healthcare policy in the last two decades – medicine is too often a commodity rather than a human right even in Germany. Lest we forget the liberalization of labour markets in Germany since the end of the 1990s, means that Germany is also home to some of the worst precarious employment conditions in Europe according to a recent study on the European meat industry, Meat-Up-Ffire. In short, not all that glitters is gold.

On the other hand, however, there are also certain advantages associated with such a comparative approach, hopefully as we near the end of this nightmare such data can contribute to rebuilding our lives wherever we reside. In Europe, for example, surely the European Union can only be sustained if Member States’ have access to comparable medical resources. Certainly, the current political and economic arrangement has finally laid bare the deep-seated inequalities within the European Union. Northern European countries have to realize, something they failed to do proceeding the 2008 financial collapse, how interwoven their long-term economic success is with that of their southern and eastern European neighbors. This involves making the European Union an inclusive project, jointly fighting inequality, setting Europe on a new course so the heroes of the day, the healthcare employees and workers supplying us with essential amenities have a better standard of living and a renewed faith in the ideal of a common European home.

Other articles on Covid-19