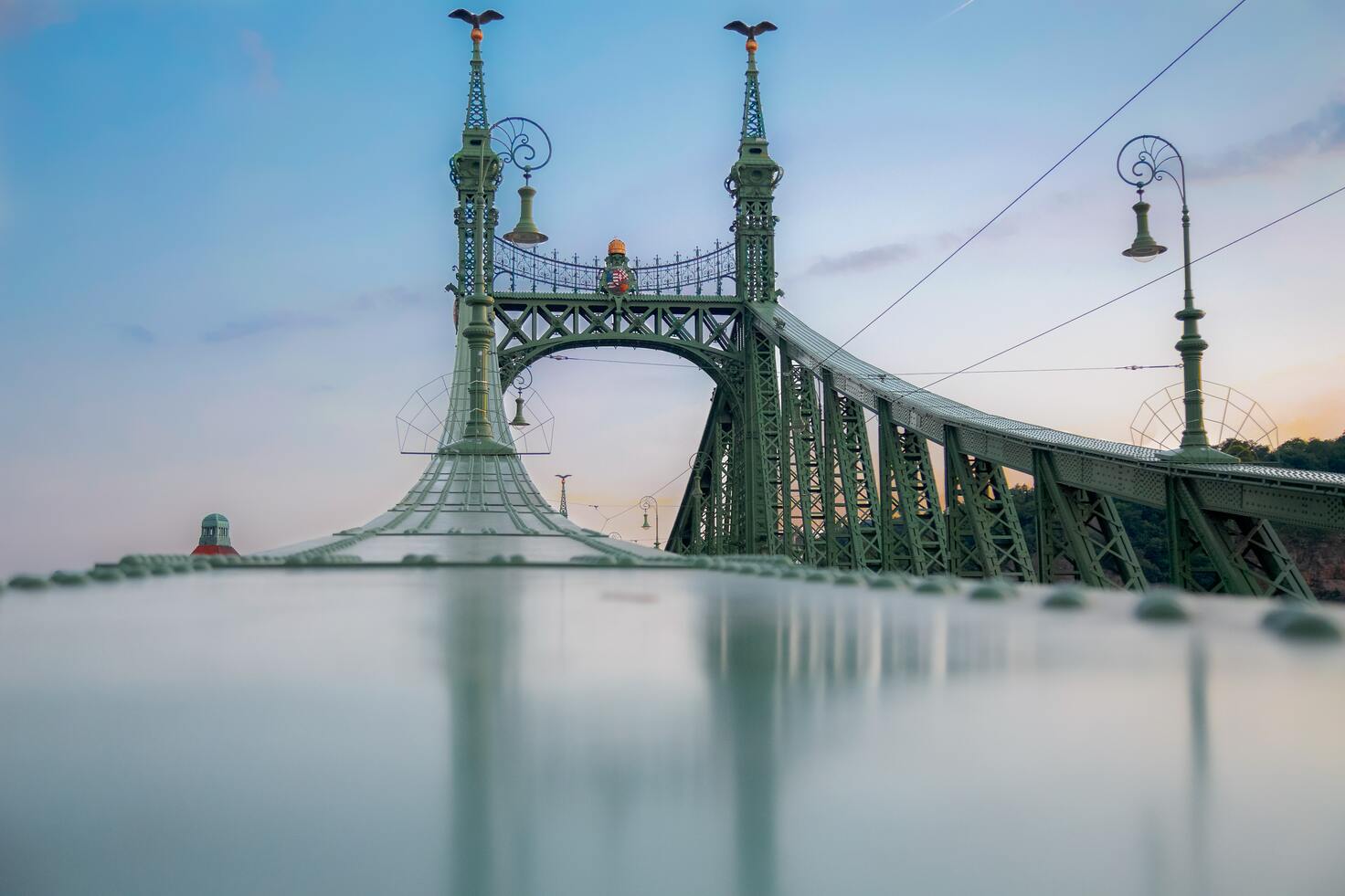 Hungary and Covid-19: impact on tourism

Health situation and measurements to handle it

As of today (4 April) Hungary offically registers 678 corona virus infected persons, and 32 persons have died. We have to add, that the number of tests is well behind the tests executed in other countries, therefore the number of infected can be a lot higher.

Hungary has started to register the first cases a month later than Italy, that is why also the measures have started later. Actually we are still at the stage of cluster infections. The goal of the authorities is to keep a very flat growth curve before the descending tendency starts.

On 11 March also Hungary has declared the emergency situation and closed the universities. On March 13 the government has declared the closure of all the schools from 16 March. On 16 March we have also closed the borders, all the events were forebidden, movies and places of entertainment were closed, bars, restaurants and shops (apart from alimentary, pharmacies, etc.) had to close at 3 pm.

From 28 March till 11 April we have introduced a partial curfew: restriction on movement in Hungary, people are only allowed to leave their homes to go to work or to run essential errands.

As a consequence home working has become general. Elderly people above 65 can make their shopping only between 9 and 12.

Until the 30 April all cruise ship arrivals were cancelled, the Budapest Airport, which handled 16 million passengers in 2019, had on April 2nd 531 passengers, the Eastern Holiday reservations have fallen to 5-10 % of the last year, but they may drop to zero. On March 28th 80-90 % of the restaurants have closed down, only the home delivery activity was kept in the remaining 10%. Almost all the 1050 hotels have also closed the doors in lack of guests. 30-40 thousand persons may have lost already their jobs, and tens of thousands of sectoral employees have returned from their Austrian, German, British restaurants-hotels, that have also closed down. Our big problem is that actually only 3 months of relatively low paid unemployment contribution is allowed to the unemployed.

The events promised catastrophic consequences for the the tourism sector. So we succeeded to obtain some easing measures in the first group of government measurements. A moratorium of bank credits was introduced and the sector’s employers do not have to pay the social contributions temporarily after the salaries of the employees kept in employment. But the crisis proved to be a lot deeper, than expected, therefore we immediately started to elaborate proposals for the government how to keep the jobs of the sector in spite of the difficulties. As in the first round the suggestions made by the social partners concerning employment were not accepted, we tried to improve them and fought for the  more severe consideration of these in the next round. Unfortunately the government promises to announce the new group of measurements only on 7 April. In the meantime a lot of employers were forced to decide the licencing of the employees. This will make the restart more difficult.

State of emergency bill On March 23 the government wanted to obtain full power from the Parliament to handle the crisis, but due to the opposition they had no 4/5 of the votes, on March 30 already the government parties’ 2/3 of the votes was sufficient to push it through. The basic problem of the decision is that it does not contain time limits for the extraordinary situation.

Other articles on Covid-19: