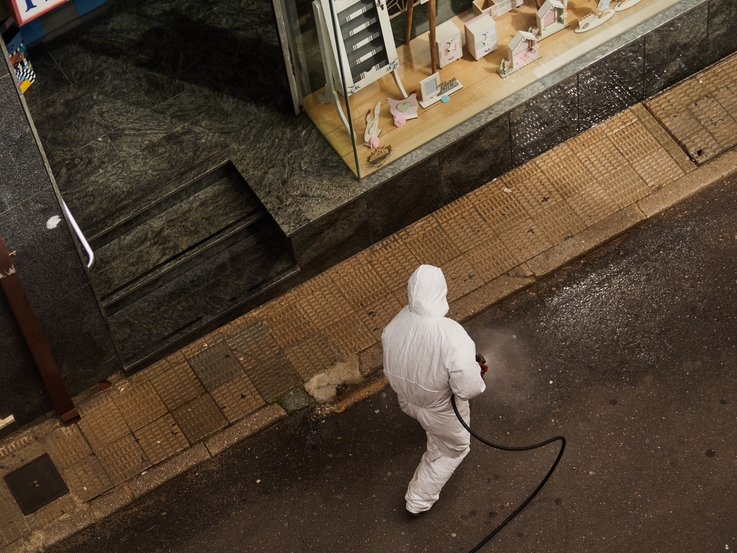 Spain in the Covid-19 breakout: a common solution to exit the crisis and decide the future

For the last weeks many European countries have started implementing measures and interventions to react to the health and social emergency cause by COVID-19.

In Spain, a country that was seriously hit just as Italy, sanitary measures have been implemented to support economy and employment.

Trying to safeguard health and right to life in a compatible way with maintaining a viable economy, the following measures have been implemented through Decree:

These measures and the time to implement them will be in constant evolution to adapt to the extendable period of emergency and the evolution of the situation, and this doesn’t allow to have a clear view of the future.

The emergency has highlighted the weaknesses and strengths that precede the pandemic, exacerbating situations created by privatizing public health structures and worsening unemployment.

Measures adopted until now are positive and demonstrate the seriousness with which the government is facing the situation, even though in many cases it is still not enough.

As in the case of the environmental crisis, this virus has highlighted once again that in a globalized world there are no frontiers. You get sick in China, Italy, Colombia or Spain with the same symptoms, suffering and worries. But the answer to the situation could be different: when faced with a global problem, the answer should also be different.

This is why we should fight against health dumping just as we fight against fiscal, social and labour dumping which creates divisions, inequality and poverty.

The different measures taken by the various governments at an alternating speed underline the need for a common response. Precisely in the aspects of greatest vulnerability for citizenship, policies become local again and, irresponsibly, lacking a common horizon.

In the face of the great economic, and therefore labour and social, crisis we are experiencing, the decision to inject liquidity and approve blunt and compulsory measures within Europe to protect workers and female workers in all sectors and conditions (precarious, self-employed, false self-employed, dependent, etc.) should be clearly welcomed.

Budget flexibility, support for people who lose or see their jobs frozen, with a clear and greater impact on women, must be a priority for the European Commission as well as for the Member States. It is a matter of time and, in one degree or another, all countries will be shocked by the virus, which is no worse than the virus of selfishness and short-term political vision.

The proposal, supported by the Treaty on the Functioning of the European Union (TFEU) itself, to make the application of tax rules more flexible to support public health systems, companies and workers should open up future reflection on the priorities needed for people, in a coordinated way across Europe, in the light of the intentions and concreteness of the European Social Rights Pillar.

Just as it says in the document signed by the European social partners in recent days: “Europe must show responsibility, solidarity and efficiency to deal with this emergence, protecting its citizens, workers and companies affected.

Although disease, like death, is inherent to every human being, prevention and the ability to correct its evolution are not the same for everyone. All crises have inherent elements of class. Even this one does not run away from the model.

Other Articles on Covid-19