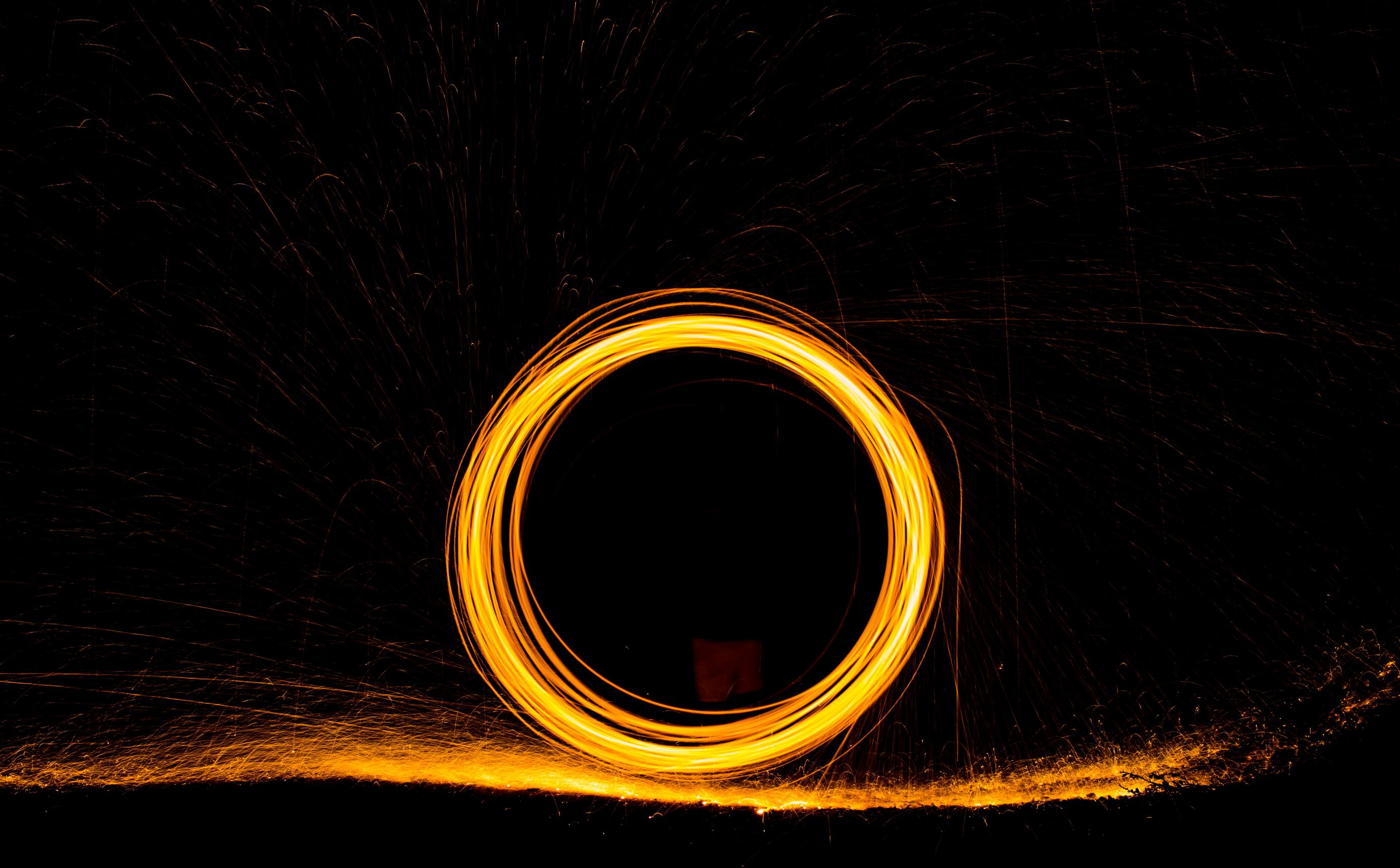 COVID-19 and the various national healthcare systems: elements for comparison

The Covid-19 virus has inevitably rekindled attention towards the balance of the health system and the different models of relationship between public and private not only in Italy but also on a global level. In fact, it’s clear how much of the American democratic primaries has been played on the different scenarios, proposed by the various candidates, regarding interventions on public healtcare.

The national response to Covid-19 is closely dependent on the responsiveness of the health system and how public and private will work together. It is therefore important to understand the structural characteristics of national health systems in order to understand also how the difficulties in present response depends on previous “political” choices.

Without wanting to go into too much detail, we considered appropriate to start from a comparison between the different models by country to then arrive at more detailed data on the Italian case, which is particularly highlighted by the media and public opinion precisely for the management of the pandemic.

The data presented here refer to the Rapporto Oasi 2019 (Osservatorio sulle aziende e sul Sistema sanitario italiano) and a recent ETUI report (European Trade Union Institute). A first comparison on the overall levels of nominal per capita health expenditure shows how the United States, with a predominantly market-oriented health care model, records significantly higher levels of per capita expenditure (2017), surpassing by +145% the average of countries with a health care model built on compulsory health insurance (such as Germany and France) and by +148% compared to countries with a national or local health service (such as Italy). The private choice, obviously, is not always the most cost-efficient one.

It is interesting to note that in real terms health expenditure per capita grew by +1.5% between 2010 and 2017 and by +3.1% between 2000 and 2010. In the last 7 years, in Italy the growth, otherwise, has been practically zero (+0.1%) compared to a previous growth of 2%, however one of the lowest performances. Overall, it can be observed that the growth trend of the last 7 years is almost always lower than the growth rate recorded in the previous 10 years, showing a trend contraction in per capita healthcare spending at global level.

But the analysis of the dynamics of health expenditure in itself says little without a breakdown of the evolution by payer, that is, whether the health expenditure is sustained by a public or private subject. The table below represents the % share of health expenditure covered by public financing or by the compulsory health systems provided for by law, whether social or private[1]. Although the share is prevalent in all the countries analyzed, there is a widespread and generalized contraction between 2010 and 2017. Also, in Italy the change in public coverage in recent years is, with -4.6%, the highest trend decrease and comparatively second only to Greece.

In addition to public entities, voluntary insurance and the so-called out-of-pocket expenses, and therefore expenses incurred directly by citizens when using the services, contribute to the coverage of health expenditure. And it is precisely the latter item that shows the greatest flexibility, rising from 9.4% in France (2017) to 40.5% in Russia, from 23.5% in Italy to 11% in the United States – the largest share is represented by compulsory private insurance with a evident impact on the access to health services.

Italy: private expenditure grows at the expense of public spending

Contraction in overall spending and the incidence of the public component has inevitably led to a contraction in the supply of the National Health System. In hospitals, between 2010 and 2018, hospital admissions fell by 23 per cent, with a clearer reduction in public facilities than in accredited private facilities. The slowdown in healthcare expenditure in Italy can also be seen from an internal comparison with the more strictly welfare state expenditure: expenditure on social security and social assistance grew in the period 2010-08 at an average rate of 1.4% and 4.2%, respectively, compared to 0.2% of healthcare expenditure.

At the root of the slowdown in healthcare spending are the containment measures implemented in recent years in terms of rationalisation of expenditure (“spending review” for pharmaceutical and medical device expenditure), the blocking of turnover and the freezing of the budget for services to be allocated to accredited bodies. The breakdown of healthcare spending by cost factors clearly shows how the various containment measures have affected the various spending items. The staff costs went from 39% of total expenditure to 29%, while expenditure on goods and services doubled its incidence of cost (from 18% to 35% between 1990 and 2018). The two major internal cost blocks are therefore interchanging over time: as the cost of staff increases, the cost of goods and services increases. At the same time, pharmaceutical expenditure falls from 17.7% to 6.3% of total health care expenditure.

Faced with the rapid spread of Covid-19, it is clear that hospital facilities are understaffed, compromising the responsiveness of the entire healthcare system. Between 2001 and 2017 the National Healthcare System saw a decrease of more than 41 thousand staff [2].It can be observed that this trend is attributable only to the last years (2010-2017) in which there is a contraction of -6,340 doctors, -14,935 health personnel and -20,484 other personnel, including technical, administrative and professional staff. This performance has weakened the level of coverage of the service at territorial level: OECD data show that the number of doctors per 1000 citizens has decreased from 6.9 in 2011 to 6.8 in 2016 and the number of health personnel (nurses) falls much faster from 6.5 to 6.1.

The reduction of staff, as highlighted by ETUI’s research on the transformation of work in the public sector in Europe, coexists with a worsening of working conditions in terms of intensification of working hours (especially a widespread use of overtime) and workload (the reduction of patient hospitalization time has led to an increase in tasks per unit of time) and an increase in work-related stress. The process of work intensification is part of a longer process of rationalization of healthcare system expenditure, of which the salary freeze is a key element. As can be seen from the dynamics of average wages, the rate of growth of average wages in the National Health System increases until 2010 and then comes to a halt (with negative rates) in the latter.

[1] The change in coverage recorded in the United States is clearly affected by the introduction of the so-called Obamacare, which from 2014 requires American citizens, or companies on behalf of their employees, to enter into a compulsory insurance scheme.

[2] This includes employees of Local Health Authorities, Hospitals and Hospital Companies integrated with Universities, but also those of Agencies and Public Personal Services Companies.