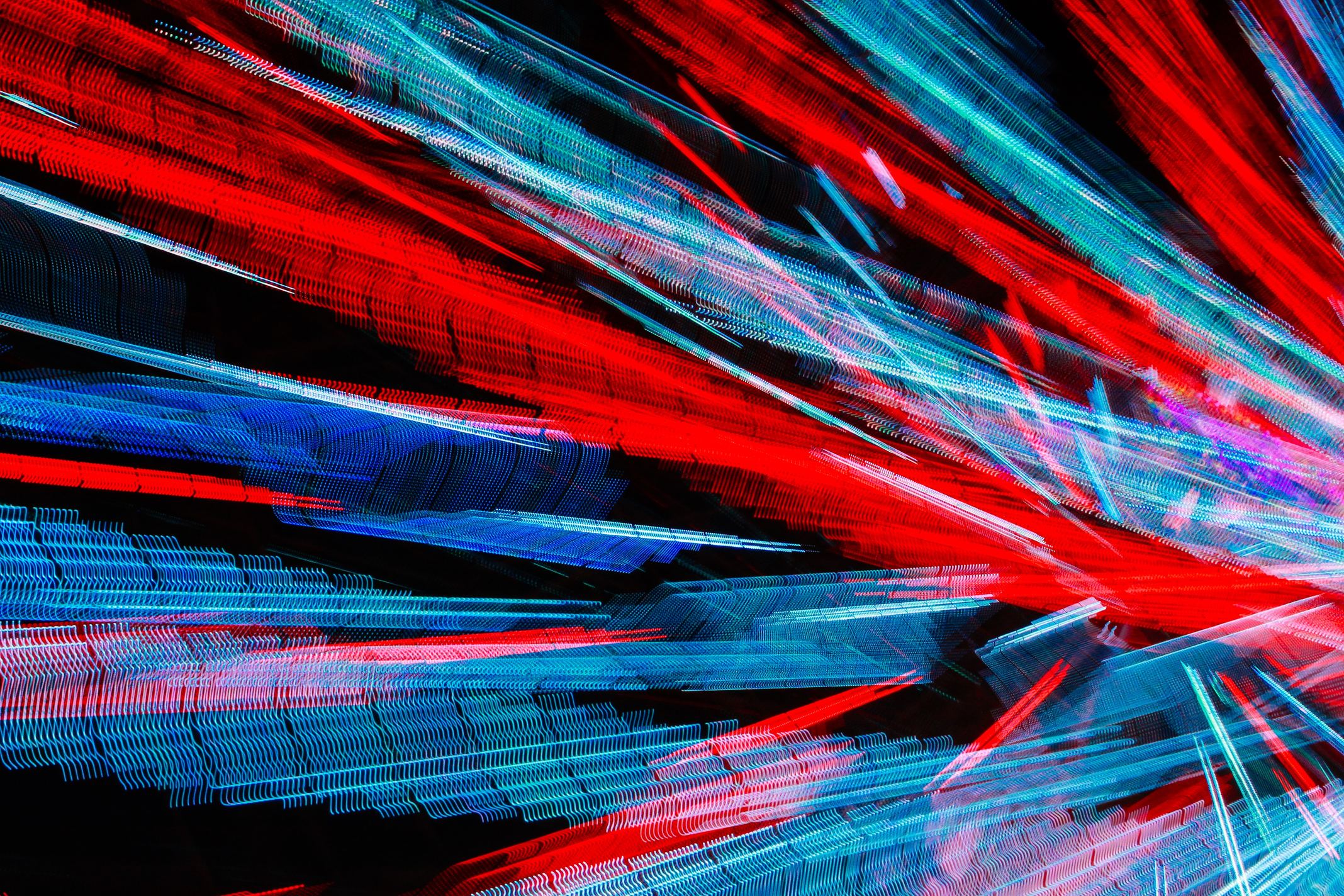 Platform capitalism represents the most emblematic form of the capitalist transformations taking place because, at the same time, it marks a continuity with previous trajectories and indicates the emergence of a new type of enterprise on the market. In the idea of opposing industrial relations instruments capable of reading, interpreting and governing this phenomenon, the Filcams nazionale has launched a European project on Gig Economy(VS 2019 0040).

In addition to identifying fragility as a common budgetary trait in many online platforms (high turnovers correspond to marginal or negative profitability – source OpenCorporation), the project report reviews the different trade union experiences in Europe highlighting common trends. Two seem to be the most important points:

Compared to the latter, a comparative research has highlighted that domestic work exceeds the more visible delivery (food-delivery) and taxi driving (Uber) jobs in most European countries. A report by Eurofound in 2018 also offers a comparison by type of work platform and shows how the weight of cloud workers, the so-called “crowd work”, represents over 30% of digital workers in Europe. The exponential growth of cloud workers is well monitored by the ILO through the online Labour index[1] which is a tool capable of tracking all the “jobs” of 60%-70% of the existing cloud work market in English. The observation not only shows how cloud work has grown by more than 40 percentage points since 2016, but also how a new global distribution of work is taking place: if almost 40% of the demand for labour comes from the United States, more than 60% of the labour supply is in Asian countries, including India with more than 22.5% and in Bangladesh with more than 15%.

[1] For more information on the methodology: http://ilabour.oii.ox.ac.uk/how-the-online-labour-index-is-constructed/