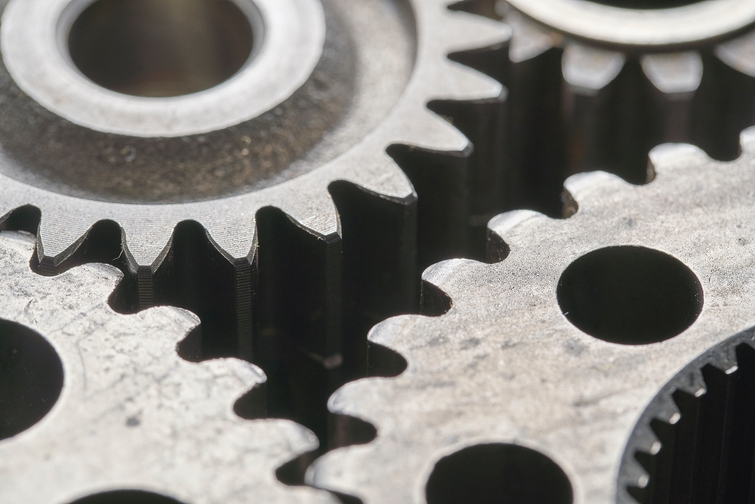 The extent and transversality of participatory practices render the subject matter the focus of cyclical interventions by the political representations; apart from the necessary exceptions, these are very often rather general declarations of intent or for electoral purposes. It is more complex to analyse the causes that lead a company to adopt participatory arrangements or a government to approve rules on employee representation in corporate governance and control bodies.

During my professional career I have met and still meet workers, entrepreneurs, trade unionists, scholars and students to talk above all about working relationships and, inevitably, company culture; and it is from the latter that I always start when I happen to comment on worker participation projects.

n the case of the FCA/PSA merger my contribution to the discussion is facilitated in particular by the previous interventions by Telljohann, Verrecchia and Di Gioia.

The first has cleared the field from the misunderstanding about the true intentions of FCA to integrate the existing modes of operational participation (World Class Manufacturing), meant as “direct involvement of workers in the daily management and first of all in the micro-organisation of work”. (Pero, 2019), through forms of strategic participation, meaning “the involvement of workers in major choices about the future of the company and in particular about investments in factories and plants or production models”. (Pero, 2019).

This choice was necessary to comply with Directive 2005/56/EC and, above all, to ensure continuity with the governance model adopted by PSA; two distant organizational cultures, expression of two systems of industrial relations, the Italian and the French ones, historically differentiated by the desire to regulate workers’ participation.

I recall in particular the law 504/2013 which spread in France “the participatory mechanism in the boards of directors (through designation by trade union or works council – comité d’entreprise), similarly to what was already in force in public enterprises”. (Mitbestimmung, 2016/1) and the “Action Plan for Business Growth and Transformation” through which France decided in 2017 to double employee share ownership by 2030 to the level currently recorded in the USA. (EFES, 2020).

Paying the utmost attention to the collection of corporate information in cases of transnational mergers is the commendable recommendation by Verrecchia and one of the objectives of Opencorporation; the balanced and timely disclosure of such information would confer greater objectivity to the political and trade union debate, preventing statements or promises foreshadowing major breakthroughs in corporate cultures that in reality only time, not a short amount of time, will or will not be able to confirm.

I would also like to point out that the continuity of PSA’s strategic participation model guaranteed by the aforementioned European directive does not in any way ensure the success of the integration with FCA with regard to the existing practices of organizational participation, i.e. “the involvement of workers in the ordinary management of the company” (Pero, 2019), and operational; and it is precisely due to these formal practices, regulated by internal and informal company regulations, that the collection of information takes time and effort and is sometimes underestimated by the management that coordinates the integration.

The integration between the two automotive groups is certainly not an easy process and, all in all, being able to share the ways in which workers are involved could make it easier. Provided, however, that sharing is not a facade, because a formal presence in consultative (EWC) or decision-making bodies (Board of Directors or Supervisory Board) can be very tempting for trade union representatives who seek visibility “at the top of the organizational pyramid”, but of little impact on operational participation choices; an ineffectiveness accentuated in the subsidiaries of a multinational, far from the Headquarters and often focused on short-term objectives.

The further risk feared by Di Gioia is the distorted use of these transnational bodies by the management in order to weaken them and slow down their activity through the adoption of procedural “barriers”; could the merger with PSA constitute an opportunity to relaunch the EWC if the renowned French administrative efficiency prevailed over ” Byzantinisms”?

I recall Giuseppe Della Rocca’s speech at a conference at the University of Ca’ Foscari and his definition of conflict and participation: “collective phenomena, connoted by Identity, a  factor as decisive as it is difficult to achieve, but without which we fall back into bureaucratic practice, into contractual procedures” (Mitbestimmung, 2016/2). It might appear to be an abstract concept, yet it has provided me with a criterion for interpreting my career path in the multinational automotive sector: large and small brands, organizational cultures differentiated by identities, which are all the stronger the greater the involvement of workers is in the company’s project.

Project is in fact the other key-word, the project participation proposed and described in detail by Francesco Butera, the one that “starts from the modeling of a shared path between the company, the trade union and institutions (especially the training ones) having as its object the redesign and improvement of organization and work, with an active participation of the workers that enhances their experiences, creativity, ability to solve problems and their positive visions. All this with the aim of improving productivity and working conditions and possibly developing together new models of working and social-technical systems“.(Mitbestimmung, 2018).

The establishment of a new group with a strong (and new) identity and the willingness of share– and stake-holders to plan and share the future of the group itself will, in my opinion, be the factors of success of the FCA-PSA merger; as long as, and here I refer to Di Gioia’s recommendations, the training of all parties involved not only proceeds in parallel, managers with managers, workers with workers, delegates with delegates, but is aimed at meetings and debates that strengthen the mutual intermingling of ideas, attitudes, experiences between the different roles and departments of the company.

In management led companies, continuous training, technical and behavioural, structured but also responsive to market needs, desired, shared and approved by stakeholders, is a powerful antidote against management fickleness and sudden changes at the top.