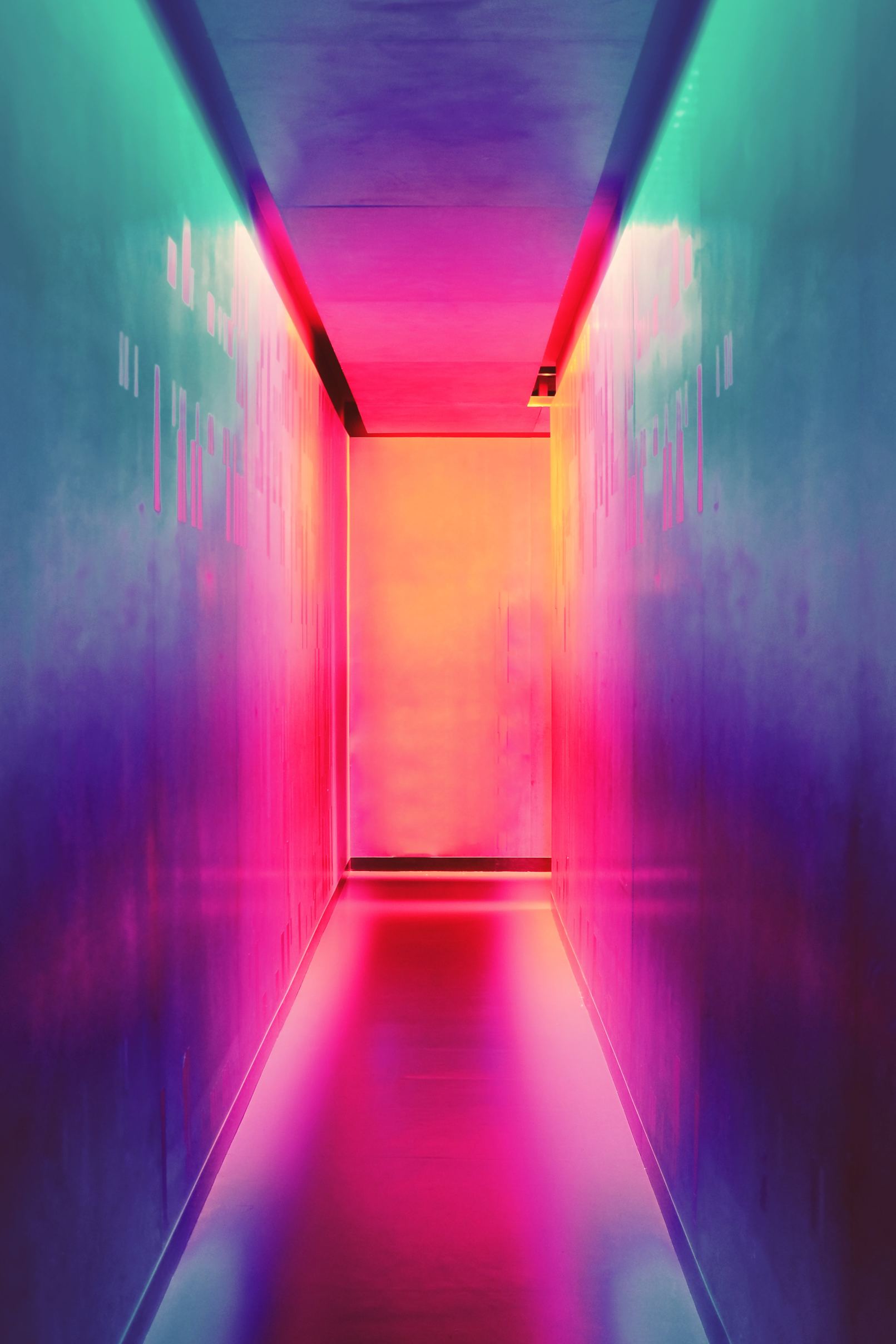 First of all, I would like to thank Volker Telljohann, who possesses the great (and rare, nowadays) quality of providing clear and precise information in strict adherence to merit. However, I feel like agreeing with what seems to be the only comment made by the author: if today we are discussing the fact that the FCA is opening up to worker participation at a level never before reached, this is certainly not because of a revelation on the road to the participatory model, but because of the need to apply European legislation which, as Mr. Verrecchia rightly points out, seems to bear fruits that go even beyond the original intentions of the legislators.

Secondly, I cannot fail to note with regret that the media (and perhaps not only the media) have attached too much importance to the fact that they can bring workers’ representatives to hitherto inaccessible bodies than to other aspects of the merger when compared to other aspects of the merger that perhaps would have deserved more attention and a more precise exercise in critical analysis. At the cost of hurting someone’s feelings, I’d like to be very clear: if we attribute a salvific power to the application of the participatory (or, if you prefer, co-managerial) model by contenting ourselves with the simple and formal “entering the control room“, we’d be fools. In this sense, the experience of the European Works Council of the FCA group (the highest expression, until yesterday, of a transnational participatory model) should teach us a lot by showing us in practice that it is possible to comply with laws and regulations by creating the tools provided by legislation, but, at the same time, to work consciously to undermine the tool itself.

Concerning the FCA EWC experience, I do not wish to investigate here and now what part some trade unions (or para-union organizations) have played in supporting the company in this undermining activity because, both due to my character and  the needs dictated by the current times, I prefer to look ahead to find what could come back to unite us rather than dwell on the issues that have divided us and that continue to divide us. The FCA EWC teaches us, however, that we should place at the basis of any reflection on the application of the participatory model the difficulty of representing to third parties the complexity of the Italian trade union world (and in particular the FCA, a real case study on Byzantinism).

It is very difficult to think of an effective subdivision of representatives even only by country, for example, when the question of the “weight” of the union representatives of a single country cannot be resolved. Everyone’s satisfaction creates complex and poorly reactive/proactive organisms, to the great satisfaction of the company. This could provide us with a postulate: transnational representative bodies located at the top of the organizational pyramid cannot be functional unless steps are taken towards an (even partial) renunciation of a misunderstood national union sovereignty. I translate: I have to sit “where it’s possible” competent people not chosen on the basis of union membership or (worse) nationality. You can well understand that in the case of access of workers’ representatives to the “boards” (i.e. extremely small number of members) the above is fundamental, beyond the requirements that the “board” itself could ask for from its members (a topic, underlined by the FCA representatives during the only official meeting held so far with the trade unions, on December 20th in Turin).

Finally, out of intellectual honesty, it is also necessary to reiterate that in this phase of capitalism and the dynamics of business economics the “boards” are less and less “control rooms” and are more and more places of ratification of decisions taken by other subjects for whom the concept of worker representation is totally absent (probably due to the corresponding absence of the “work” factor in the strict sense). Apart from sterile conspiracies, I think it is clear that in a “board” of a company a representative of a fund (or, to put it in FCA–PSA, of the BPI) is infinitely more “influential” than others (said somberly to the fans of family capitalism: also of the family). The attitude of trade unions in the face of the opportunities arising from a higher level of participation must, in my opinion, be one of openness. Let us try to see if there are opportunities and, if there are, let us equip ourselves to seize them. Let us use this path to upgrade the participatory model at local level.

In FCA (but, I’m afraid, also elsewhere) the company has made concrete the linguistic paradox of making the verb “to participate” become transitive in the sense that the company “makes us participate” in the decisions it has taken: this might be the right moment to say that this is no longer sufficient, as well as being contrary to the spirit of European legislation that is embodied in participation in the “board”. Above all, let’s try to understand how well equipped we are and if we need to somehow rethink trade unions: what “precipitate” do we expect to have for workers from a redefined “participatory model”, at any level? When the “industrial plan” of a company (a fetish to which we are still morbidly attached) becomes a mere instrument for the achievement of financial objectives as they have been declined to “shareholders”, what trade union action can we undertake to protect workers and what information do we need to implement it? How can we protect work and people from the diabolical intertwining of emerging political “Souverainismes” who pretend not to see the economic interdependence between nations? How does a trade union movement that wants to be transnational confront the “war of tariffs”? How do we position ourselves in our role as representatives of women and men who are beginning to be fed up with being compressed only in the two-faced “consumers/producers” classification? What concrete attitude towards the environmental emergency?

Today it is premature to make judgements about our adequacy (or inadequacy) with respect to these scenarios, but we will have to do so and I believe that a good starting point to avoid loosing ourselves into overdue and sterile self-criticism is to strengthen the good practices we have in place: the development (and constant practice) of a horizontal transnational trade union network, which can meet without having to depend on the convocations of formal bodies. In this sense there is the obstacle of languages, but, conversely, there is also an availability of means of communication unimaginable just thirty years ago. Let us think about how to use them. At the same time, let’s insist on training: more and more qualified delegates in the field of economic fundamentals; focus on the quality of trade union agreements that are made for the establishment of participatory bodies with the right emphasis on what should be the qualifying points to be guarded with greater care; enhancement of existing participatory bodies by offering better information even to those who do not attend them and who often do not understand their usefulness considering them (sometimes not wrongly) self-referential. The rest we will find out, provided that joining a board of directors does not dazzle us to the point of making us blind to our surroundings and unable to see the immediate needs of those we should represent.