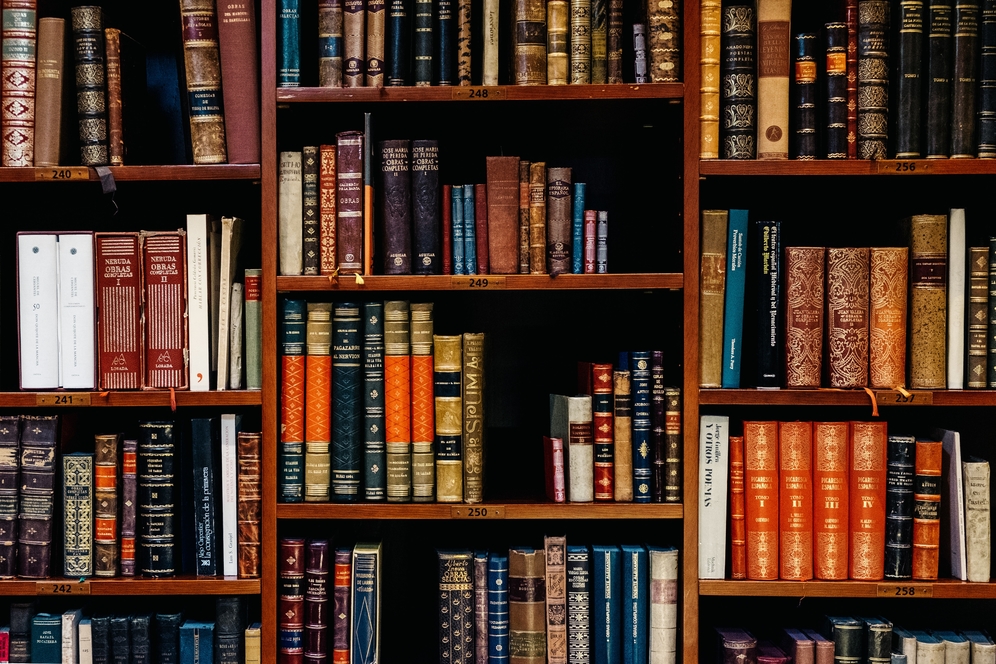 Fca-Psa merger and the unintended consequences of European Social Law

Reading Volker Telljohann‘s article, which is precise and full of information, made me think about the FCA-PSA merger affair with regard to two aspects that I believe to be significant: on the one hand, the development of European social law and, on the other, the study of TNC information.

I’ll explain myself more clearly. As far as the first aspect is concerned, I am pleased to note that once again European social law – in this case the norm on the European Company – follows paths not conceivable at the time of its codification.

The regulations applicable to this case, as pointed out by Volker Telljohann, are Directive 2001/86/EC (Directive supplementing the Statute for a European Company with regard to the involvement of employees), and Directive 2005/56/EC of the European Parliament and of the Council of 26 October 2005 on cross-border mergers of limited liability companies.

However, Article 7(2) of the Societas Europaea Directive provides that, in order to ensure the objective of employee involvement in SEs, the standard rules laid down by the law of the Member State of registration in accordance with Part Three of the Annex also apply, among other things, in the case of an SE formed by merger if:

The mechanism just described is nothing other than the codification of the before/after principle: i.e. the principle that if there is/was employee participation in the pre-merger company, the new company shall include in its “DNA” participation intended (ex Article 2(K) of the same Directive) as an influence of the body representing the employees and/or the employees’ representatives in the activity of the merged company.

In this case, there are two models transposed by the EC legislator for participation:

1) the right to elect or appoint some of the members of the company’s supervisory or administrative organ;

2) or the right to recommend the appointment of some or all members of the company’s supervisory or administrative body and/or to oppose it.

The latter model seems to correspond theoretically to co-optation, i.e. to the mechanism of choice by which the board of arbitrators appoints certain members from among those appointed to it.

In short, the before/after principle protects the need of those Member States, such as Germany, who were afraid that the establishment of (or transformation into) SEs was an opportunity to escape from the German co-management model. What was not imagined was that this principle – created, as said, to guarantee the participation of workers (and not trade unions) – would be used, almost twenty years after its codification, to include the trade union on the supervisory (or administrative board following the title of Volker Telljohann’s article) of the automotive TNC being established. Or rather, the Italian union, i.e. the union of a country with industrial relations based on the binomial contract/conflict, and therefore with an exquisitely demanding vocation.

Such a conclusion shows that positive European social law enjoys vitality and is able to hybridize with the industrial relations systems of the various member countries. This process will be accelerated as a result of the UK’s exit from the EU.

This reasoning leads us to the second aspect that I am only briefly mentioning here, namely the importance of having all the information from TNCs. As Volker Telljohann also points out in his article, one of the key steps to having profitable industrial relations in the multinational is knowledge of its structure. This is one of the goals that Opencorporation sets itself: to know all the dynamics of the TNC, even in its relationships (positive or negative) with the union and other stakeholders.

On the other hand, scientia potentia est wrote Hobbes. But, as demonstrated by Volker Telljohann in the conclusion of his article, knowledge alone is nothing without the ability to read, interpret and search information. Understanding the past and present of a multinational company (two, FCA and PSA, in this case) is the best way to face the future.