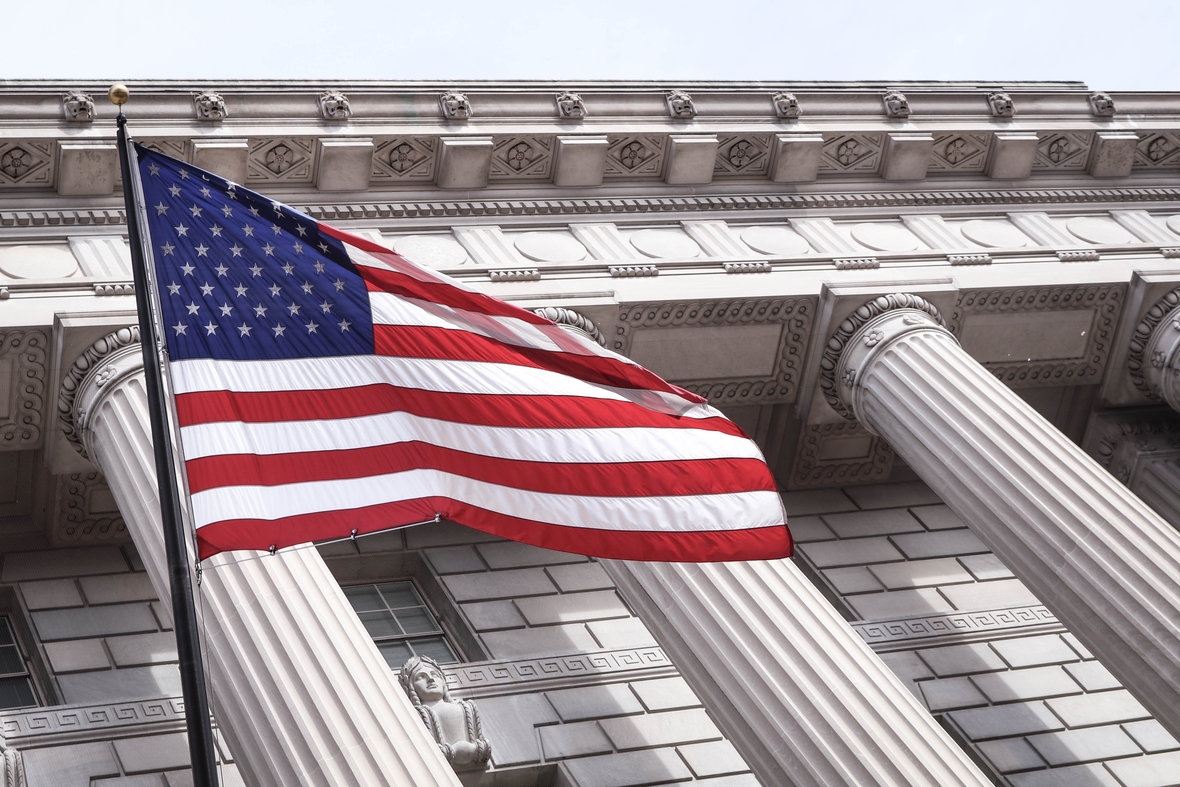 The American Business Roundtable, an association that brings together 181 of the largest American corporations including Amazon, Jp Morgan, BlackRock, Apple, UPS, has published a document in which it disregards the prevailing economic approach built on the centrality of profit for shareholders (shareholder value) as the only corporate mission. In order to create value in the long term, it is underlined in the document – already showing a paradigm shift compared to short-term strategies – profit is important, but it’s not the only factor to be considered when embracing a vision closer to that  of socially responsible stakeholder value. Environmental and local community impact, customer and supplier relations and working conditions and relations with workers are interests to which corporations must give an answer to and protect in the search for long-term profits.

The very objective of OpenCorporation – a web platform to encourage multinational companies to prefer an approach focused on the more inclusive value of stakeholders instead of an exclusive orientation towards maximizing profits – seems to find comfort in the document of the American corporations, although the signatory companies themselves are at the bottom of the Opencorparation ranking, showing a gap between what has been declared and what has been noted: the first American corporation, HP Inc, is in 79th position and the second, General Electric Company, in 103rd.

The contents of the agreement are not in itself a novelty among American corporations if only we think about the statements in Davos at the beginning of the year by Larry Fink of the Black Rock investment fund on the social commitment that companies should strive for and the requests to the American SEC by the same Business Rountable to introduce limits to stem the pressure of shareholders. The question that remains open is whether the document represents, or wants to represent, a political innovation.

Surely the document represents an act of strong condemnation with respect to a policy incapable of governing the capitalist transformations underway. As Professor Zamagni argued, if it is companies and no longer political parties or politics that are concerned with collective issues, it is democracy itself and its institutions that are at risk. And certainly the document was born as a political response not only to the sovereign and populist movements that accuse governments of indolence with respect to the freedom of action of companies but also to a growing sensitivity towards a more social and less market economy, that the successes of Bernie Sanders and Elisabeth Warren within the Democratic Party are demonstrating.

Now it is a matter of understanding whether this awareness surge of corporations is taking place in an attempt to mend the relationships of a capitalism that is now broken, as Prof. Mazzucato put it, or within the proposition of a sublimation of capitalism that replaces politics and its institutional actors. If it’s being proposed to build bridges of dialogue to the most radical parts of the American Democratic Party, or if we propose a political protagonism to intercept, and contain, both populist and social/socialist demands growing in the American electorate.

Join the discussion on social media