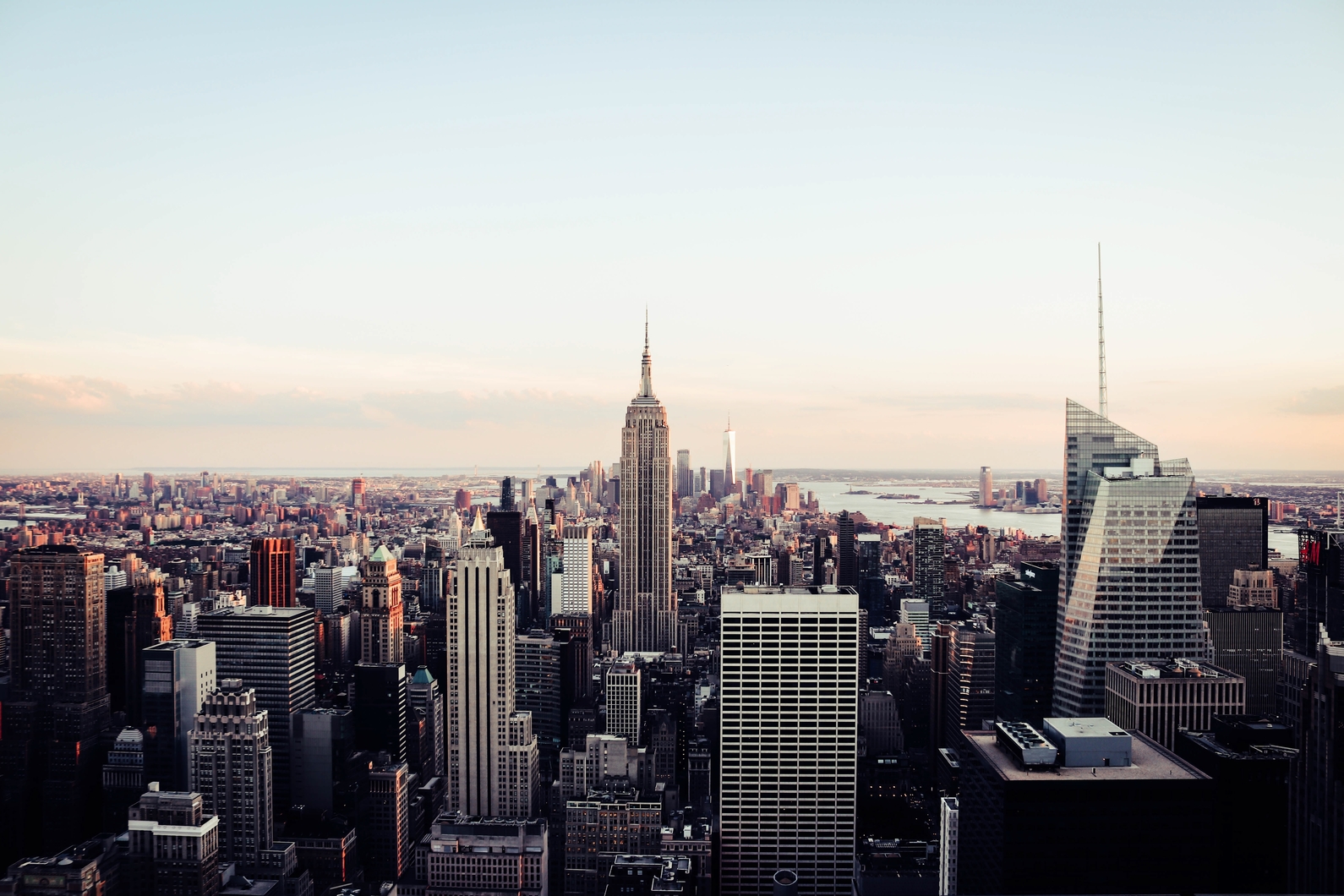 for on line consultation of the report please click here

Over one hundred people, including participants and speakers, attended the Responsible Business Summit, held in New York from 18 to 19 March 2019 by Ethical Corporation, a British company that provides consultancy services, prepares research and organizes events on sustainability issues. The conference was mainly aimed at U.S. companies, with a very strong focus on environmental issues and less interest in social issues.

Three general considerations can be drawn from the speeches and discussions that followed during the Summit. Firstly, some rapporteurs have said that it is up to large groups, rather than public administrations, to commit themselves to society and the environment, and this is very significant. This statement, which also reflects the North American context of the conference, implies that a (increasingly significant) proportion of financial investors and multinationals intend to take personal responsibility for implementing social and environmental sustainability policies. The risk is that this assumption of responsibility will put out of action the demands and uncomfortable positions of trade unions and NGOs, as well as part of the public administration, since the large groups “are already sustainable”. Interaction with stakeholders, according to some of the speakers, seems, in fact, to be a formal act – even if advertised with emphasis – while almost no mention has been made of the relationship with trade unions, as if the company’s policies of social sustainability did not need to be confronted with workers’ organizations. An episode to prove this: I tried, through Sli.do (interactive application that allows the public to propose requests to speakers) to ask a large group leader a question about their relationship with the union about their diversity and inclusion initiatives. The question, however, was “censored” by Sli.do and never arrived at the interlocutor.

A second consideration concerns the interpretation given by the rapporteurs to the term “sustainability”, which in most cases is understood as environmental and not also social. Many of the actions have, in fact, focused on reducing CO2 emissions or reusing waste for industrial purposes. Fewer people have spoken of sustainability as a defence of social and labour rights. Moreover, these interventions suggested that the problem of human rights violations concerned emerging countries and not even the most developed ones.

A third (“malignant”) consideration is the suspicion that behind the real attention that the U.S. business community today shows towards sustainability there is the fear of losing the support of major financial investors. It seems like the times when Jack Welch, CEO of General Electric in the 1980s, was considered by the financial world an unsurpassed model of manager because he made profits to the detriment of workers with a questionable business ethic, are over. Today, the most discerning financial investors do not put money into opaque companies with a compromised ethical reputation, because only the most solid companies ensure substantial profits in the medium and long term. The suspicion therefore arises that for large groups, as well as for medium-sized enterprises, making sustainability is (also) a means of ensuring a peaceful future of investment.

Comments are closed, but trackbacks and pingbacks are open.