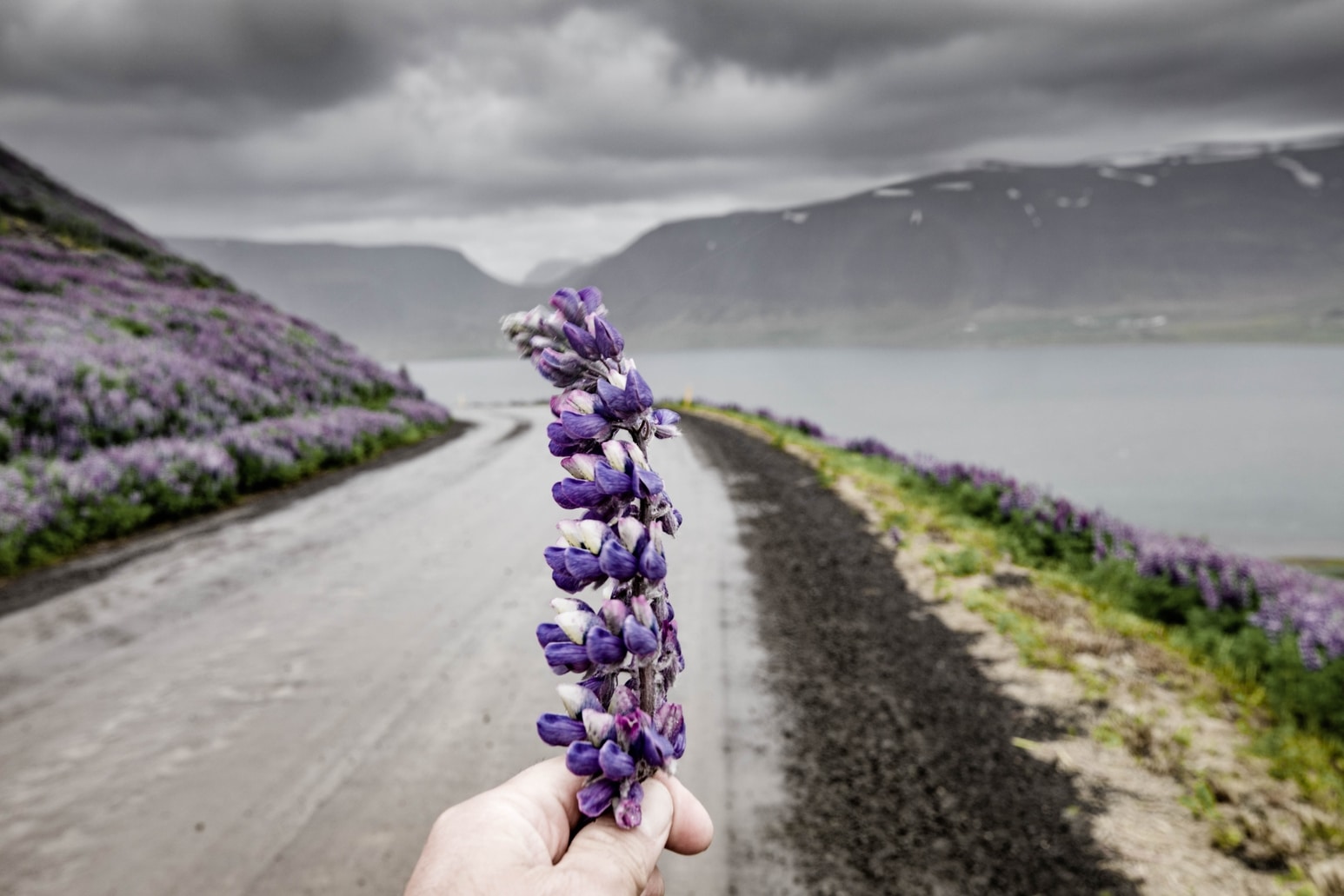 The role and functions of workers’ representatives in the transnational company.

Ideas for discussion from the Open Corporation ranking

by Ornella La Tegola, Labour Law researcher at the University of Bari

In the Community idea of a transnational undertaking, which emerges from the European directives on the rights of employees and their representatives to be informed and consulted, the harmonious development of economic activities is also linked to the proper information and consultation of employees on decisions affecting them. Almost to say that, in order to cross national borders, the company must equip itself with forms of involvement of workers systematically and not only in times of crisis during the life of the company, as in the case of collective redundancies and transfers of business, where, as is known, the rights of information and consultation are binding procedural constraints or constitute real “obligations to negotiate”.

Moreover, the rights of involvement of workers’ representatives are fundamental rights recognised by the Charter of Fundamental Rights signed in Nice in 2000 and which, as such, must be managed and demanded by workers’ representatives. First and foremost from the union. While it is true, in fact, that the representation provided for in Directive Ewc does not include trade union representation, it is also true that the trade union plays a prominent and almost exclusive role not only as a subject naturally called upon to protect working conditions but also as a subject technically prepared to manage the processes of information and consultation of workers from a transnational point of view.

Directive 2001/86 also expresses a clear preference for trade union representatives over neutral employee representatives and in some cases the Ewc – thanks to a developed trade union membership – has managed to carve out a bargaining space aimed at developing tools with which to bind companies to ensure – wherever they are established – the respect of fundamental rights, even when these rights are not invoked because of the non-ratification of international conventions or because of the weakness of the institutional apparatus.

In short, the tools to face the challenges of digitization and, more generally, of the so-called fourth industrial revolution, are to be found in the rights of information and consultation. Hence the importance of bodies such as the Ewc and the representative body in the European Societaes which, in this sense, are proposed as mechanisms for offsetting and reacting to the greater risk borne by multinational workers due, as is well known, to the fact that decisions affecting their conditions are often taken in a Member State other than that in which they work, without prior and adequate information and consultation being provided for.

From the OpenCorporation ranking we can see that there is a steady increase in companies experimenting with soft regulatory models with European trade union federations which, in some cases, also involve the internal representatives of workers at European level.

Indeed, the involvement of workers also requires an effort on the part of the multinational company, since it involves a review of the model of doing business focused on the social implications and implications of the decisions taken. However, if not for “mission“, the company could move for “reputation“. The company fears, in fact, the effects of the reputational prejudice that one or more choices not in line with the safeguarding of its own employees (but also, for example, of the consumers) can have on the opinion of the stakeholders, affecting, therefore, its capacity of attraction in the market, with an economic return (positive or negative depending on the perceived image). This fear – which should be adequately exploited by workers’ representatives – should lead to the defence of one’s own image and role as an economic actor and, consequently, to the respect of the rights of all stakeholders and of the respective roles of the parties involved in the market and in the employment relationship.

In other words, the transnational company can no longer exploit the possibility of moving smoothly across state borders just to condition States, subordinating investment choices in their territories to precise political and fiscal conditions, but must use the fundamental freedoms laid down as the foundation of the European Union ensuring respect for human rights (including workers’ rights) and therefore remain responsible for its conduct towards employees, individuals or any other community. To do this, the multinational enterprise needs its employees and, above all, the bodies representing the workers (such as trade unions), the only subjects who, thanks to their organisation and activities, can propose themselves as a tool to correct company distortions and to promote social dialogue in order to pay greater attention to labour rights, as well as to citizenship.

From the statistical data elaborated by OpenCorporation we can see, in fact, that the companies that are at the top of the general ranking are the same companies that are at the top of the specific ranking of the social dialogue. This confirms that a good social dialogue makes it possible to pay attention to all socially sensitive issues. Therefore, a multinational company that today considers itself socially responsible cannot ignore a mechanism for recognising the rights of workers and their representatives to be involved, not least for the purposes of effective and fruitful social dialogue.