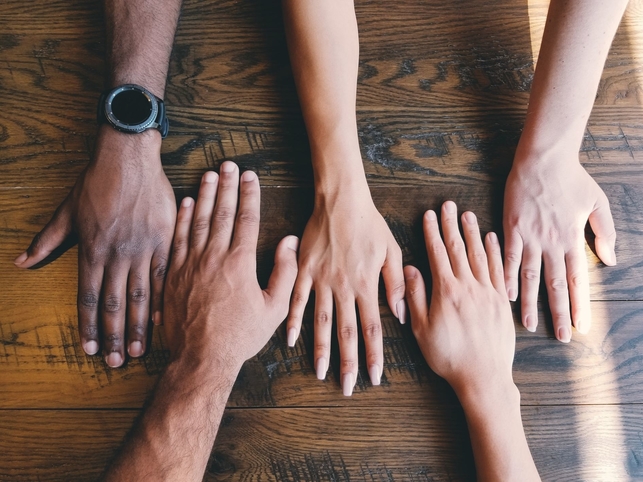 As of 2018, #Fca reports an employment level of approximately 198 thousand employees worldwide, recording a significant slowdown compared to 2017 due to the sale of Magneti Marelli. A short distance away, #Renault follows it with about 183 thousand employees at a global level. With respect to employment prospects, it is difficult to make forecasts and trade union cautions seem justified. Despite Fca’s reassurances, the company structure conceivable as resulting from the proposed 50% merger with Renault would certainly be the expression of a Eurocentric but not necessarily Italian-centric positioning.

Exor, the Agnelli family’s financial holding company, will continue to hold a majority stake, hypothetically at 14.5% compared to the current 29% (42.11% of the Fca group in terms of voting rights), while the French State, now a 15% shareholder (28% in terms of voting rights) of Renault, would theoretically fall to 7-8%. In the inevitable process of reorganization in the face of possible overlapping production – probably on the European market for small cars – the French positioning would be represented, and protected, also by the State, in its capacity as shareholder. To date, however, the Italian State does not seem to have taken, nor even expressed, an univocal position on a possible direct or indirect role in the post-merger scenario. The absence in Italy of a public strategy of industrial policy and a greater technological and research and development dependence of Fca, especially in the electrical sector, are factors that would seem not to play in favour of Italian plants.

The merger between FCA and Renault also represents a comparison between different industrial relations and management models. The OpenCorporation platform, a web space and an optional tool for information and analysis of multinational companies’ behaviour, produces a dynamic ranking of the main multinationals in the world by weighing the different information collected and processed with respect to 7 different thematic areas: from social dialogue to social responsibility, from environmental policies to financial transparency, from working conditions to diversity policies up to accessibility for people with disabilities.

In the OpenCorporation ranking the Renault group is in 20th position while the FCA group is in 57th position. A more careful and precise comparison by thematic area analyzed (here the link to the web comparison page) would seem to explain the gap between the two industrial groups in the Social Dialogue dimension, a thematic section oriented to investigate the contractual and participatory commitment of multinationals. It is therefore clear that the post-merger scenarios represent not only important challenges from a production and market point of view but also a testing ground for new paths of industrial relations at transnational level to which all trade union organisations, at all levels, are called.