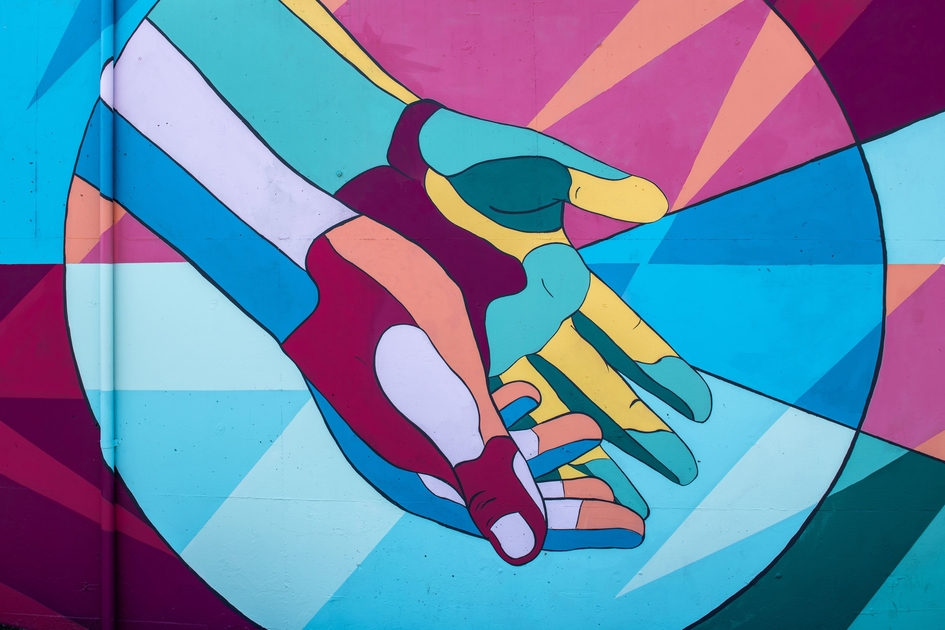 Post-democracy: what would happen if companies became parties?

The European Parliament has just been elected and is in the process of taking office. We propose an “original reading” of some data. In Brussels and the surrounding area, it is estimated that there are at least 20,000 lobbyists, of whom around 12,000 are registered in the special transparency register set up on 3 October 2018 with the obligation for the 751 MEPs – to which all European Commissioners, including their heads of cabinet and directors-general, are subject – to make meetings with “registered lobbyists” public.

How many are there and where are the MEPs from

The number of MEPs has been updated with the Lisbon Treaty: a maximum of 750 (plus the President), with a maximum of 96 and a minimum of 6 per State, taking into account the population, the seats are distributed not in a purely proportional manner, but according to the system defined as “proportional degressive”.

Here is the distribution of seats by country:

What if the turnover of major multinational companies was in competition with national GDPs?

Countries that would be excluded from the top 28 positions

In the meanwhile we await Brexit.