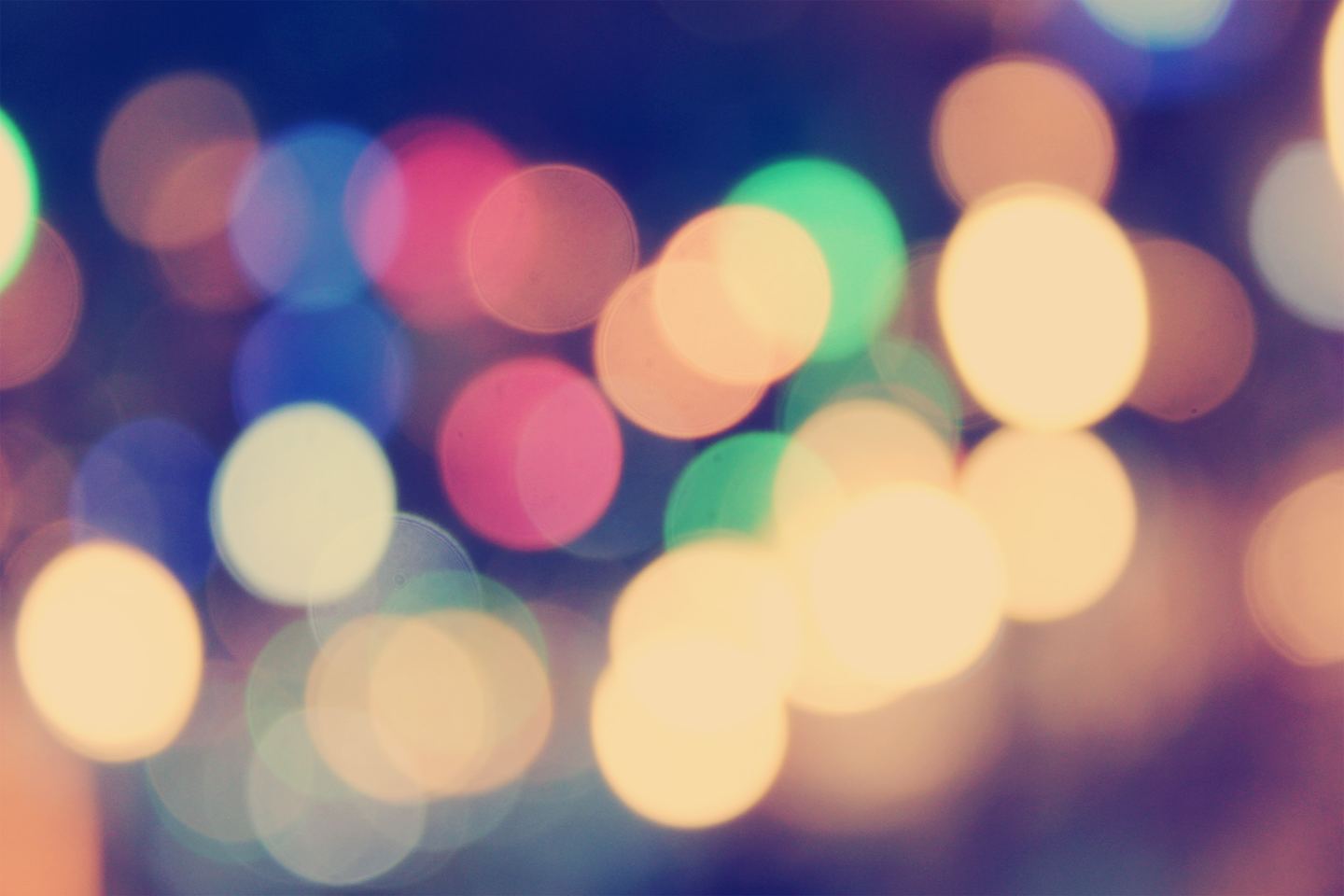 Press agencies #Bloomberg and #Reuters seem to confirm the rumors released by #FinancialTimes about the creation of an international player in the automotive industry after the merger of FCA NV and Renault.

The potential merger agreement would give rise to a group with a capitalisation of over 35 billion (as of 2018), with a turnover of 170 billion euros and over 400 thousand employees. On the basis of turnover, the new international player would climb the TOP 10 rankings and reach 3rd place. In terms of employees, the new industrial group would rise to 2nd place, surpassing #Toyota Motor Corporation.

If the agreement were to extend to the alliance with #Nissan and #Mitsubishi, which is not a remote possibility given the necessary expansion of Fca in the Asian market, it would be the world’s leading automotive group in terms of turnover, cars sold and number of employees.