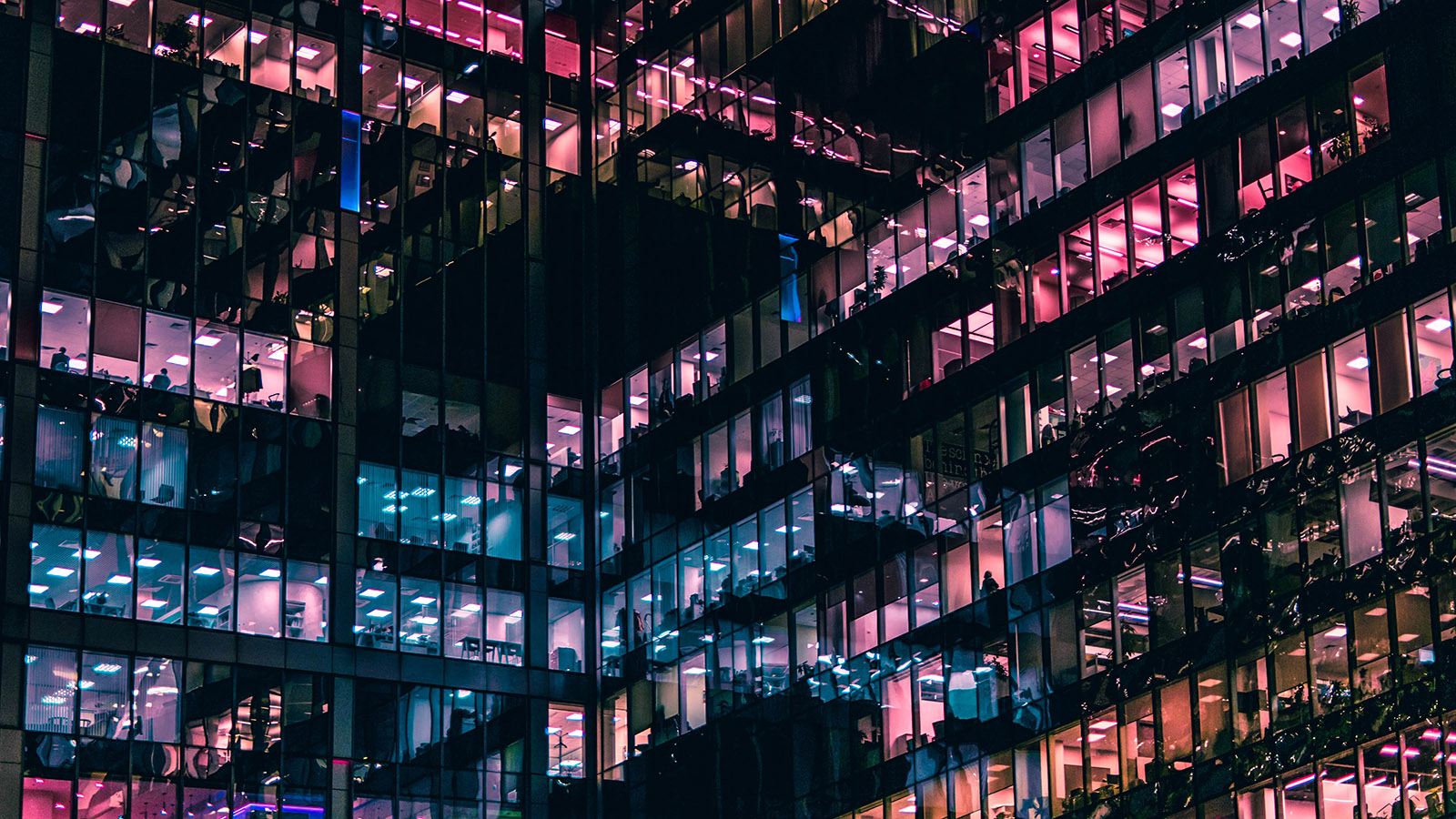 Walmart has already gobbled six of the richest European regions and macro regions and actual States such as Austria. It has obviously absorbed as well all those regions and countries that rank low in the European wealth ranking.

#OpenCorporation possesses a databank containing more than two thousand companies(https://www.opencorporation.org/en/ranking); thanks to Orbis by BvD it manages to compare company revenues during the course of various years.

Following an intuition by the CNMS (Centro Nuovo Modello di Sviluppo) that keeping in mind the speech by Salvador Allende to the United Nations, merging GNP and revenues, it has demonstrated how multinational companies which are more powerful than sovereign States are always more numerous (http://www.cnms.it/categoria-argomenti/17-imprese-e-consumo-critico/188-top-200-2018); we believed it would be useful to initiate a new yearly recurrent ranking putting together the GNP of pre-Brexit Europe and comparing it with global companies present in Europe as well, but often not European; “migrant companies” not from the south or from war zones, but from the east and the west.

Anyone: employees for big companies, citizens or candidates to the European Parliament… will be able to measure the sovereign strength (or weakness) of its own region compared to other corporations, but also other European countries.

Notes: The elaborated data are published in open source form, in its original version it can be filtered and indexed at will, to help the reader we have included a couple of examples as well regarding the first…cases and Italy.

The source of data on GNP is the OECD, data on regions comes from Eurostat.

With the aim of guaranteeing homogeneity in the comparison between different type of companies, data on revenue taken from the Orbis database comes from companies in the industrial sector, and not banks or insurances.The proposed articulation of the European territory is inspired by the NUTS classification (common nomenclature of statistical territorial units – NUTS).